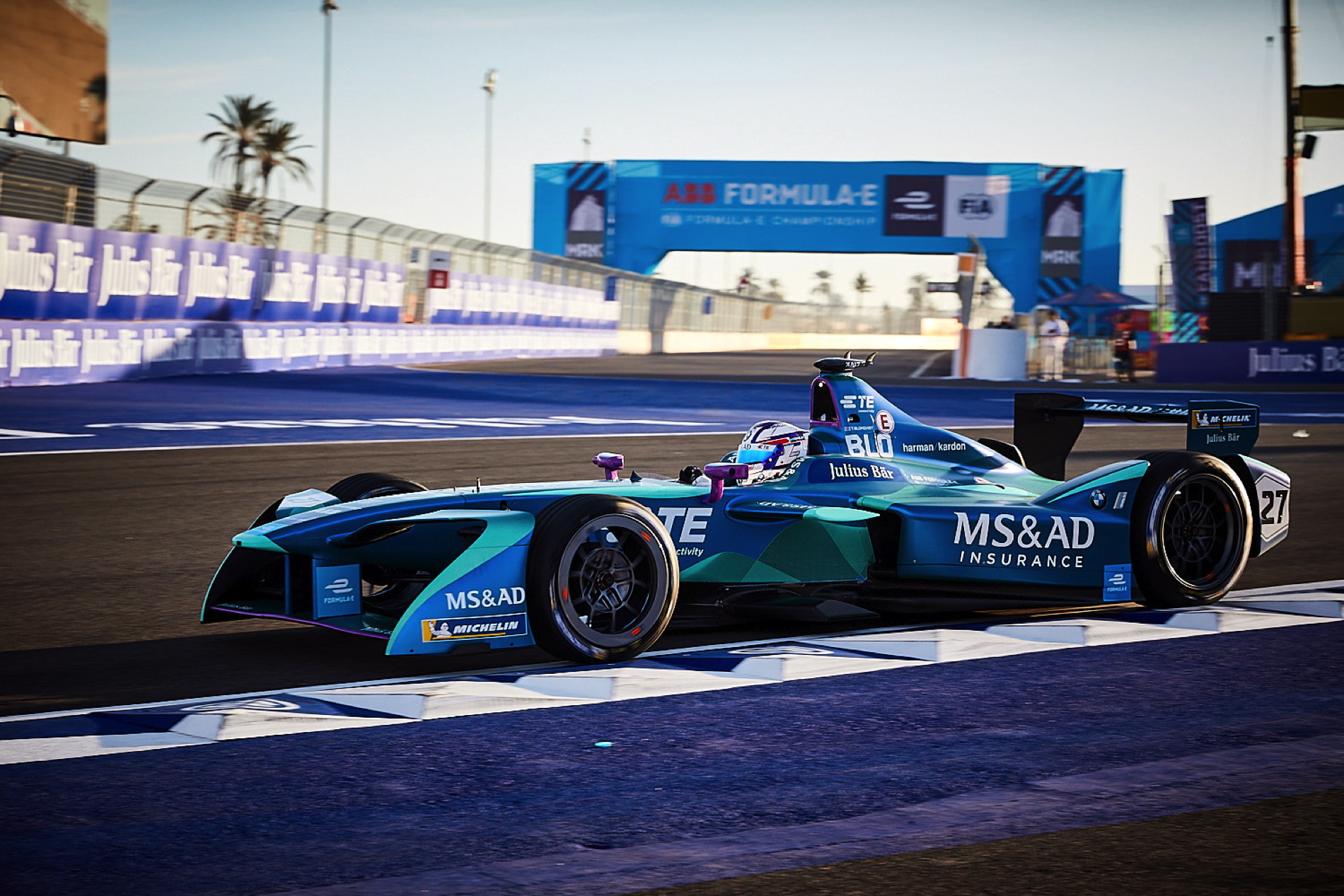 This Saturday season 4 of the ABB FIA Formula E Championship will resume after a four-week break, with the Mexico City E-Prix. It is the second of three American races in a row, with Punta del Este following in two weeks’ time. The MS&AD Andretti Formula E team scored points in every country the series has visited in Season 4, and António Félix da Costa and Tom Blomqvist will be looking to continue that trend in Mexico.

With Félix da Costa in the points in Hong Kong and Santiago de Chile and Blomqvist scoring in Marrakesh, the aim will be to get both Andretti ATEC-003 cars in the top-10 in Mexico. Every round, the relationship between the Andretti team and BMW has become closer, and both parties will look to benefit from their hard work this weekend. So far, Michael Andretti’s team has contested 37 races, claimed three pole positions, and scored 216 points. 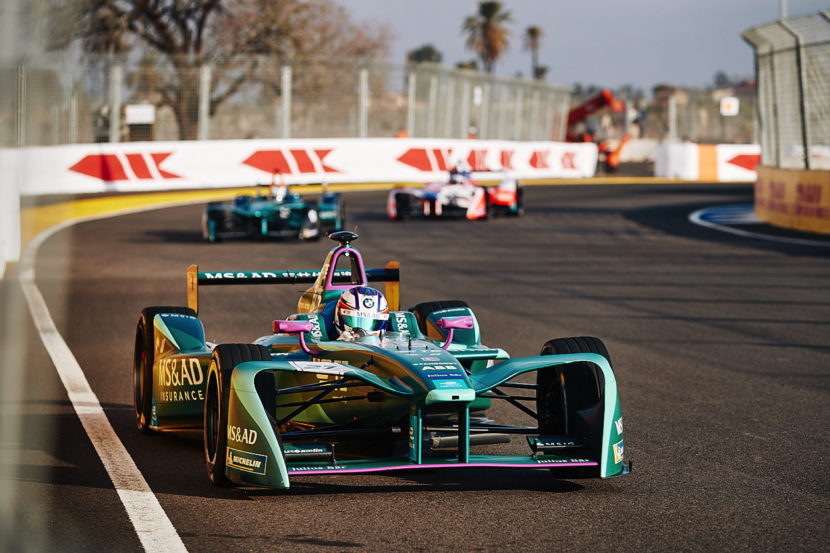 Mexico’s Autodromo Hermanos Rodriguez offers a unique mix: part racetrack, part baseball stadium, and entirely unique in its conception. The track, named after famous racing brothers Pedro and Ricardo Rodriguez, is one of the world’s highest, at 2500m above sea level. It is also a tough one on the cars. The front straight is enormous, leading to high-energy usage, and the circuit features the long, fast Turn 2, and very technical stadium section. Car set up is difficult, but crucial for a strong result.

“I’m happy to be coming back to Mexico City for another Formula E race. It is always one of the best races of the year in terms of track but we also have a huge fan base there and there is always a lot of support from the Mexican people. Last year, we were running well and in fourth place before a small issue caused us to not finish the race but I’m confident this can be a good track for us,” said António Félix da Costa, MS&AD Andretti Formula E.