BMW to recall 11,700 cars to fix their engine management software 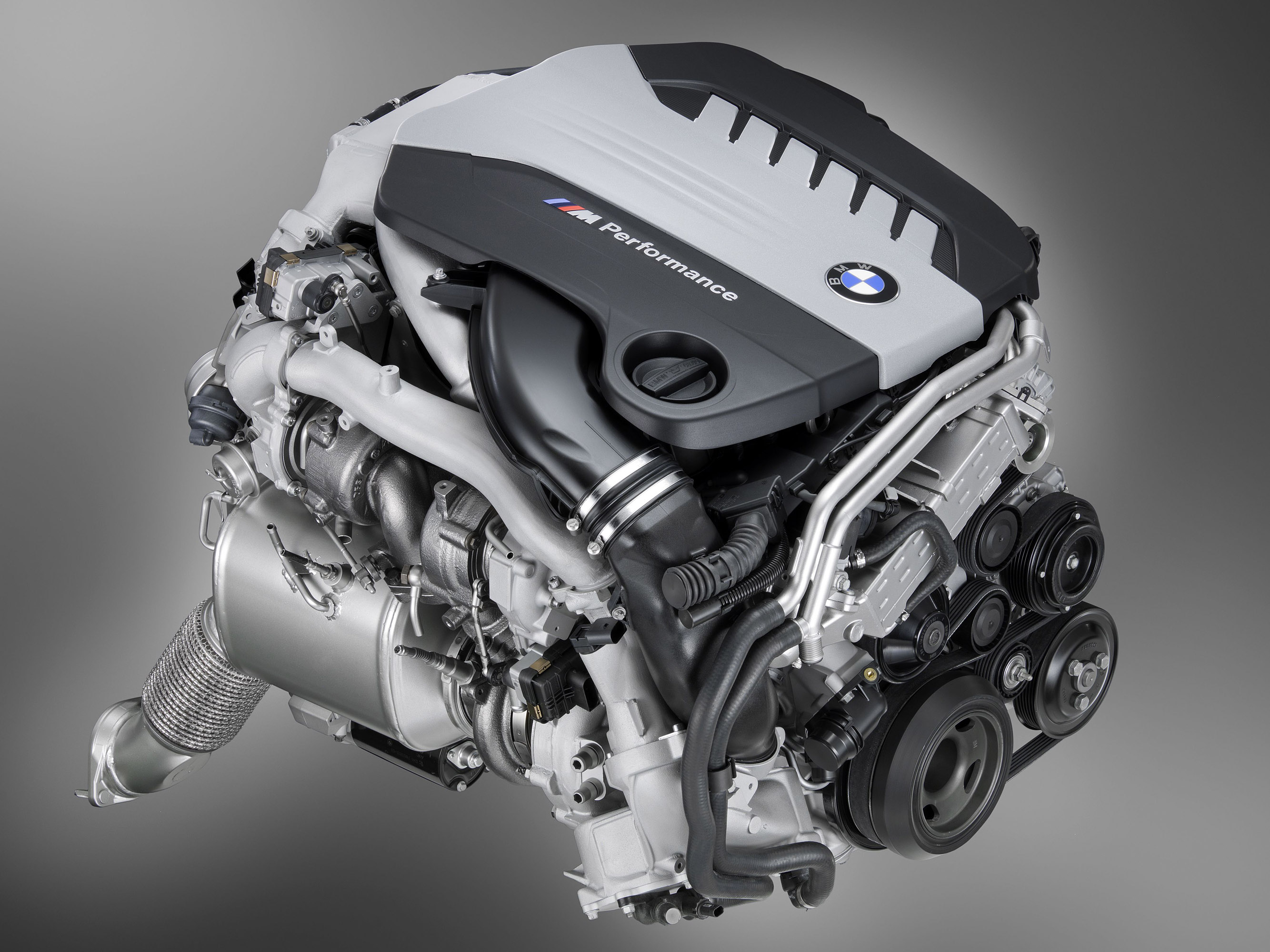 BMW said on Friday it would recall 11,700 cars to fix their engine management software after it discovered that the wrong programming had been installed on the 5 Series and 7 Series models. “In the course of internal tests, the BMW Group has discovered that a correctly developed software update was mistakenly assigned to certain unsuitable model-versions,” the company said in a statement. 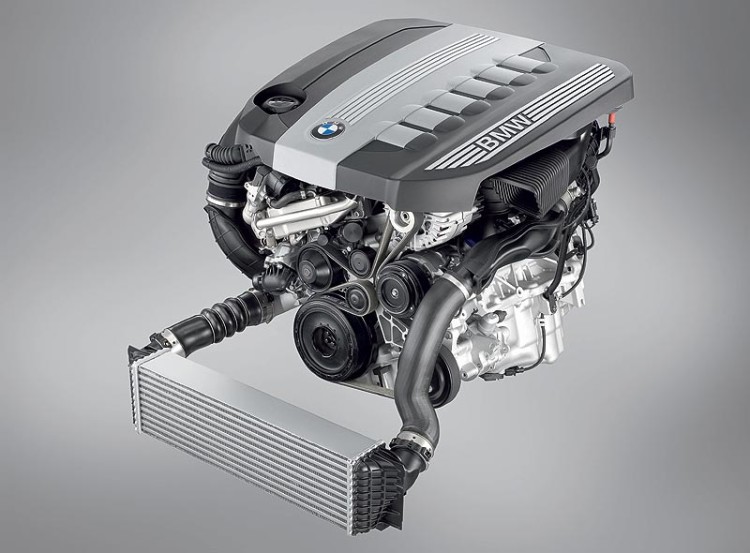 BMW issued the statement after a report in news weekly Der Spiegel suggested it had installed software that manipulated emissions of harmful gases such as nitrogen oxide, something its management has always denied.

BMW said the models affected were 5- and 7-Series cars made between 2012 and 2017 containing high-performance diesel engines and three turbo chargers. These 11,700 vehicles are distributed over four niche models with the 381-hp top version of the 3.0-liter straight-six diesel N57: BMW M550d Sedan and Touring, and BMW 750d with short and long wheelbase.