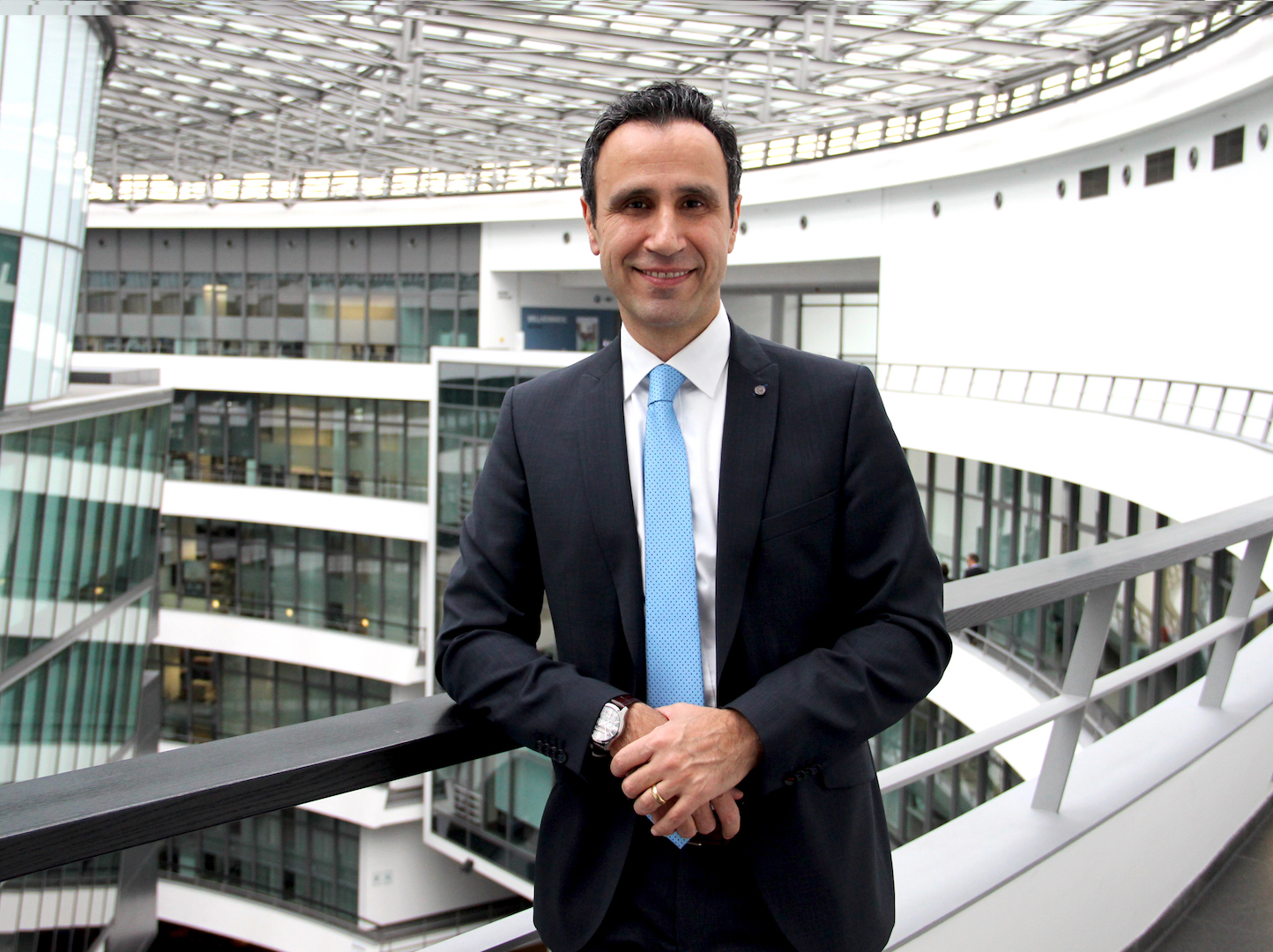 Rolls-Royce received news that Dr. Philip Koehn, the man who was in charge of its engineering until not long ago decided to leave the company to pursue other interests. Therefore, the British manufacturer announced today that Dr. Mihiar Ayoubi will assume the position of Director of Engineering from 1 March 2018.

Ayoubi joins Rolls-Royce from the BMW Group with over 20 years’ experience in a broad range of engineering positions. He is currently Head of Concepts, Architectures and Integration and has previously headed departments in acoustics and vibration, dynamics development, chassis control systems, drivetrain development, all-wheel drive and driver assistance systems. He is also very familiar with Rolls-Royce, having been involved with the engineering concept for the new Phantom. 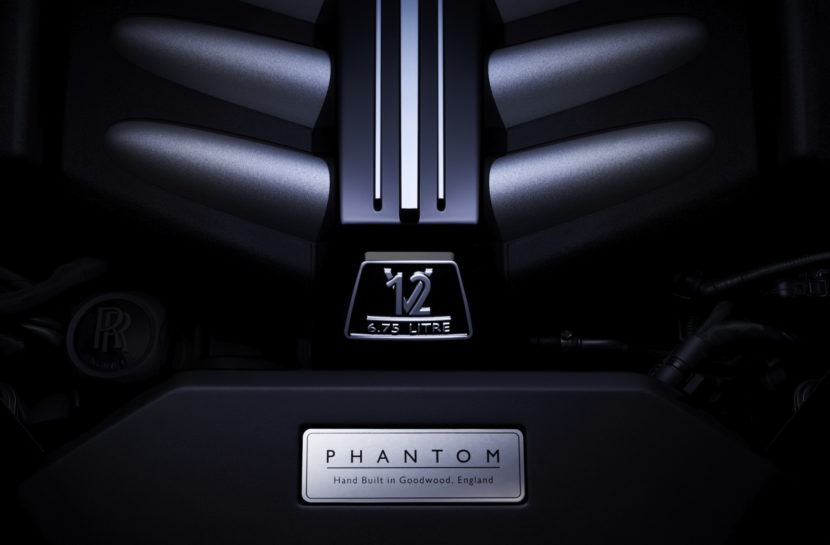 Torsten Müller-Ötvös, Chief Executive Officer, Rolls-Royce Motor Cars, said, “I am delighted to welcome Dr. Mihiar Ayoubi as our new Director of Engineering. Mihiar is an exceptionally talented engineer and follows in the esteemed footsteps of the company’s founding father and first engineer, Sir Henry Royce.”

Of Syrian descent, Ayoubi moved to Germany in 1985 to study engineering, joining BMW Group in 1997. He holds a Degree and Doctorate in Control Systems Engineering and Applied Artificial Intelligence from the technical University of Darmstadt. He will most likely be in charge of the company’s engineering as it migrates from V12 engines to electric powertrains as per recent statements from the company CEO. Either way, challenging times definitely lay ahead for the new Rolls-Royce Chief of Engineering.