MINI Doesn’t Rely on Refreshed Models for Jump in Sales 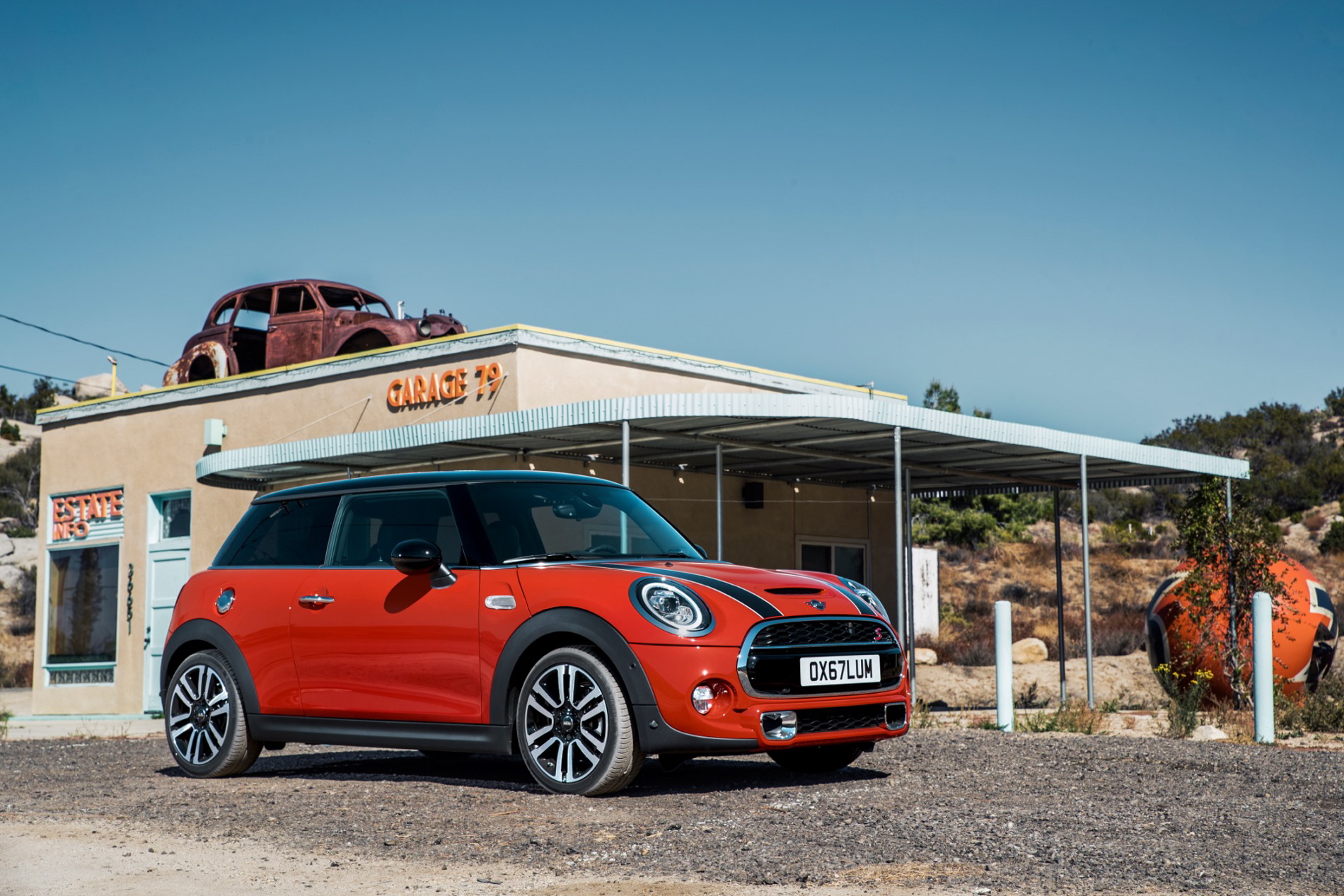 MINI chose the NAIAS 2018 show to unveil its latest offerings for the US market as the LCI hatch along with the convertible went up on the stage, bringing a touch of British style to the whole venue. However, according to Thomas Felbermair, vice president of Mini Region Americas said in a recent interview that the company isn’t expecting a dramatic rise in sales over the course of 2018, just because of the facelift.

“We don’t expect growth in the small-car segment,” Thomas Felbermair, vice president of Mini Region Americas, told Automotive News, implying that the current high demand for crossovers and SUVs is to blame for the slow sales of the British brand. The success the Clubman and the Countryman models are recording these days clearly shows that even MINI buyers are focusing on new segments, wanting the same MINI quirkiness and style on bigger, taller cars. 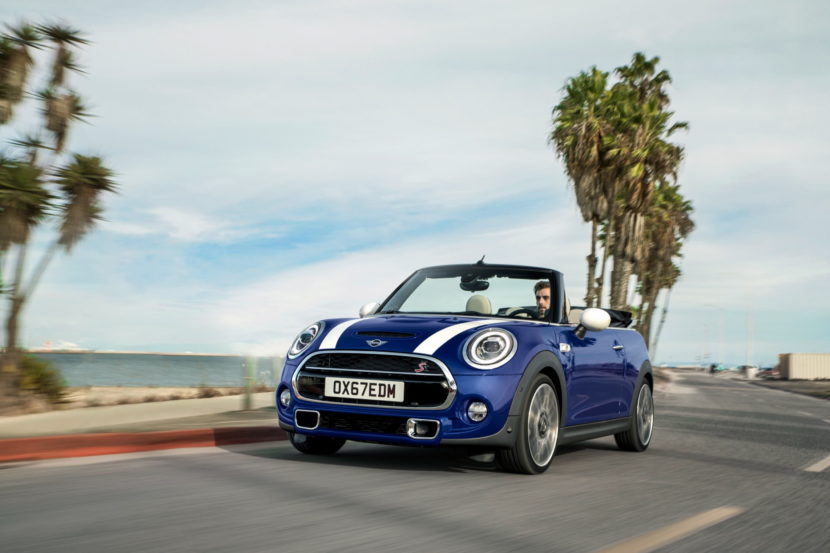 As for the facelifts themselves, they do bring new headlights and taillights to the table along with technical updates. The most important update under the sheet metal is the introduction of a new 7-speed DCT gearbox instead of the old 6-speed automatics. These are supposed to improve fuel consumption figures as well as the pedal responsiveness and the agile character on the road. As for models fitted with the ALL4 all-wheel drive system, they will continue using the Aisin-sourced 8-speed gearbox.

Wireless charging is also offered now in the new MINIs. A storage compartment integrated in the center armrest enables wireless charging of mobile phones which offer this capability. For the first time, the F56 and F57 MINIs offer a logo projection feature. When the vehicle is opened and closed, the new MINI logo is projected onto the ground in front of the driver’s side door from a light source in the exterior mirror and can be seen there for 20 seconds, or permanently if the door is left open.