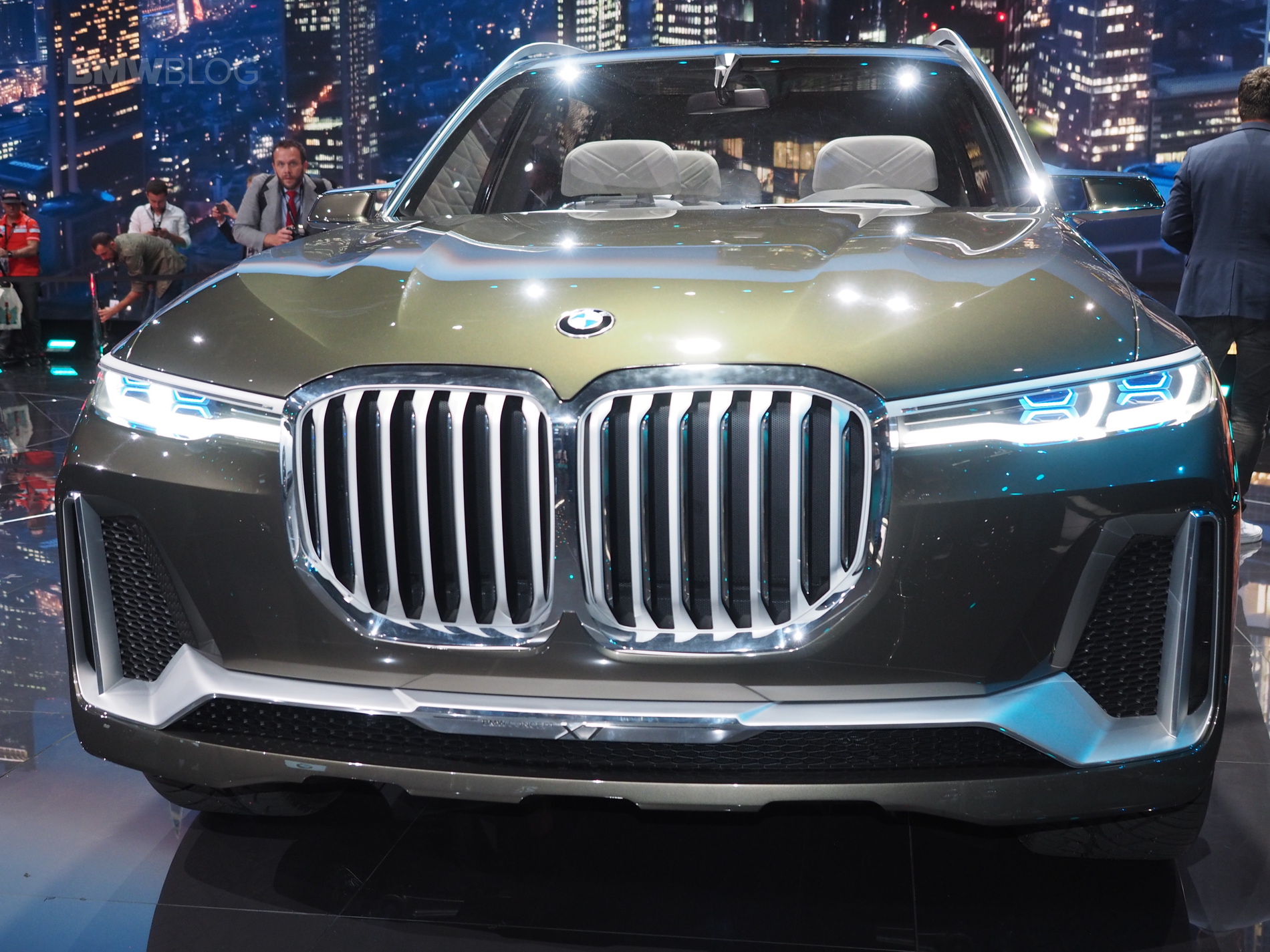 BMW had a pretty good day at the 2018 Detroit Auto Show. There, we saw the BMW X2, i8 Coupe Facelift and i8 Roadster, among others. However, there’s one car that didn’t make it to Detroit and it’s one that a lot of fans were hoping to see — the BMW X7 Concept.

If you were hoping to see the BMW X7 in person, you’re going to be disappointed. That’s because the X7 Concept that BMW was sending to Detroit was damaged while on a delivery truck. According to Autonews, BMW said that “the SUV was damaged while in transport to Detroit by truck”. So rather than have the BMW X7 Concept on display, a standard 7 Series sedan took its place. Which is disappointing, as a lot of fans, including us, would have liked to have seen it there. 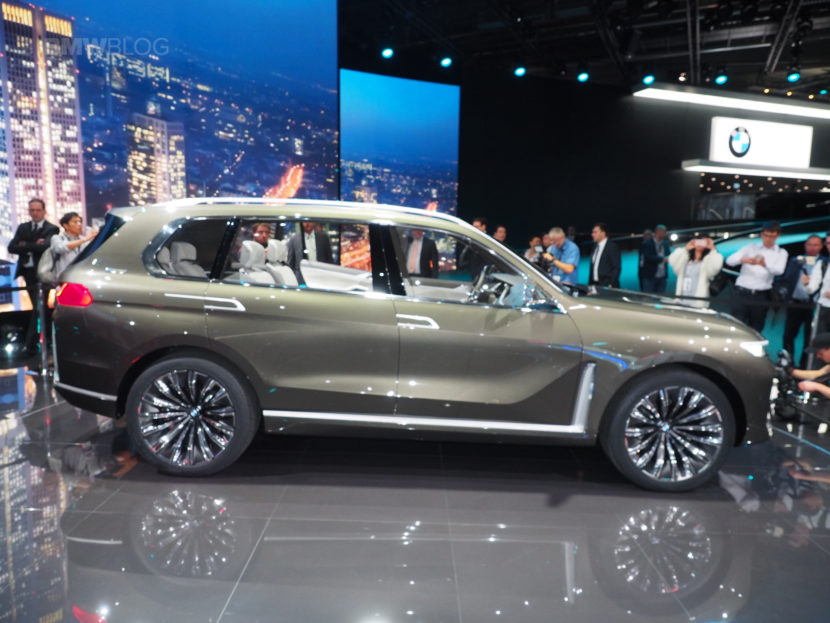 The BMW X7 is slated to be the brand’s most luxurious and most expensive SUV, slotting above both the X5 and X6. It should also be the brand’s new flagship luxury vehicle, being even more premium than the 7 Series sedan. It should come with three-row availability as well as BMW’s latest and greatest luxury and technology.

We haven’t actually seen what the X7 looks like yet, as BMW hasn’t released production photographs, even though it’s currently in production at BMW’s Spartanburg, South Carolina plant. The BMW X7 Concept, though, has drawn a considerable amount of attention, some good and some bad. Some fans like the concept, as it seems futuristic and high-tech, while some feel that it’s odd looking. Admittedly, its squinty headlights and monstrous Kidney Grilles are hilarious, with the latter being large enough to inhale the peasants that get in its way. 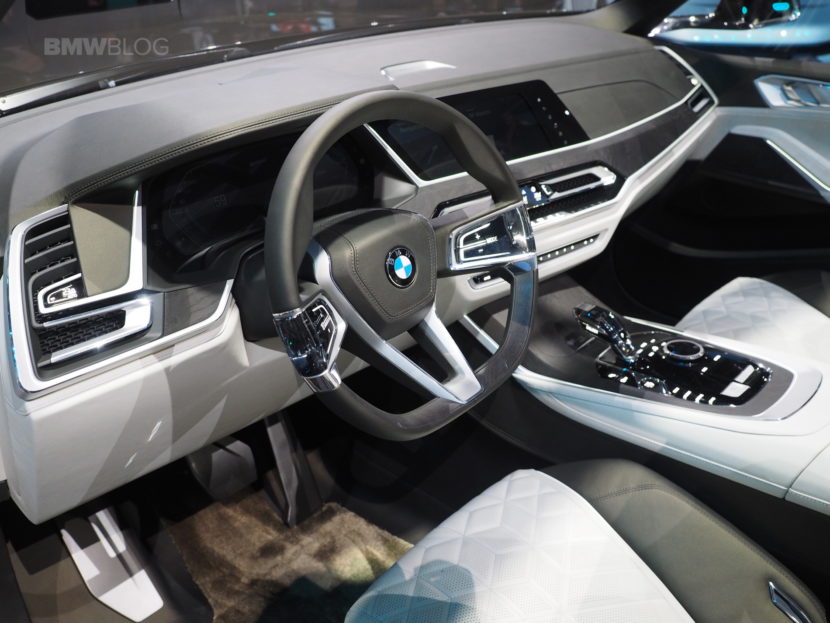 It’s disappointing, and unfortunate, that the X7 Concept was too damaged to be shown in Detroit. Don’t fret too much, though, as the production car should debut this year.