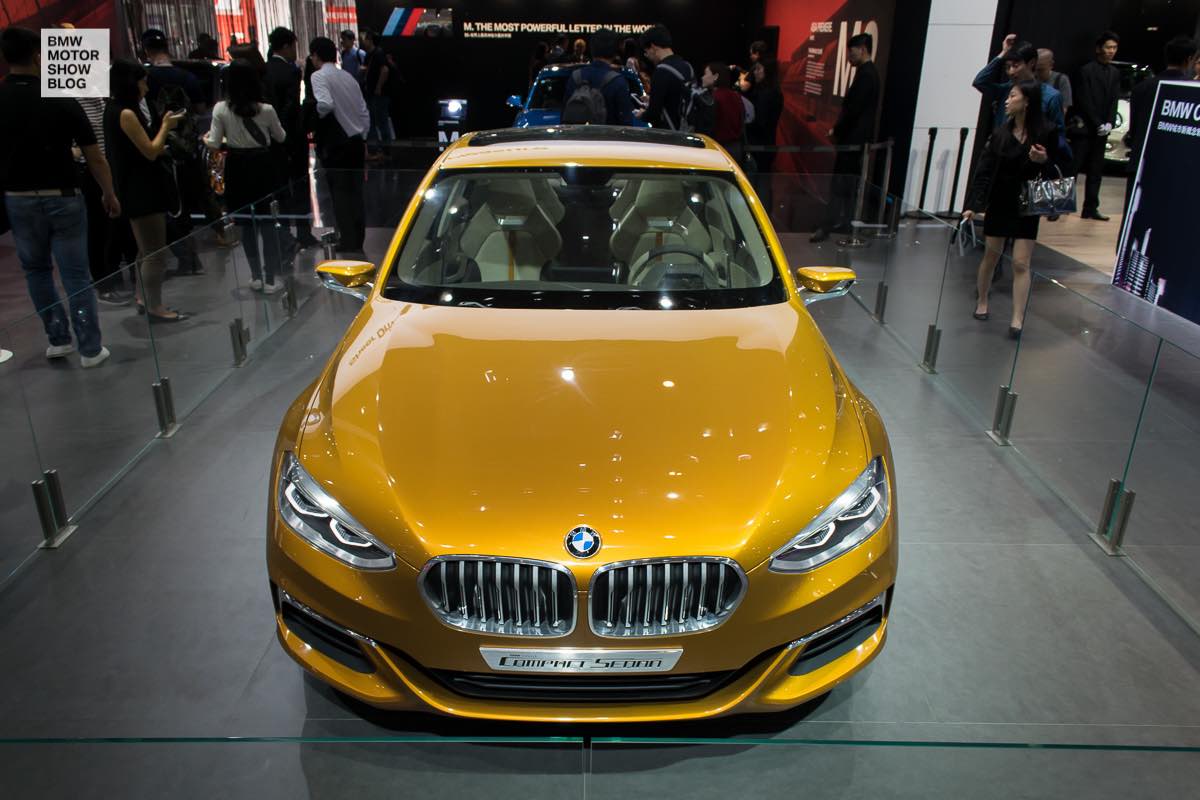 Almost every BMW fan is at best a bit concerned with the upcoming 1 Series’ switch to front-wheel drive-based architecture. The current-gen BMW 1 Series is offered as a hatchback in the European market and has developed a sort of cult-icon status. Reason being is that it’s the only rear-wheel drive hatchback on the market. That makes it fun and different and exciting. Soon, though, BMW will be axing the rear-drive 1 Series and bringing this new, UKL-based front-drive 1 Series.

The latter was just caught doing some winter testing in the snow, showing off some of its moves (we don’t own the photos but they can be seen here).

Once of the first things you might notice about this upcoming 1 Series is its relative lack of BMW styling. The current 1 Series hatchback has a very uniquely BMW design that makes it stand out from the crowd, for better or worse. This new car, even with heavy camouflage on, seems to be shaping up to be quite boring. Look at it in profile. If we didn’t tell you it was an upcoming 1er, you might think it was the latest KIA hatch. It’s just pretty nondescript looking and that’s said.

That’s not to say it will be boring to drive, though. In fact, we’re expecting good things from this new 1er hatchback. Reason being that almost every other UKL-based product, whether it be a BMW or MINI, drives really well. They’re almost all fun and interesting to drive, despite driving the wrong axle.

The BMW X1 is pretty damn good to drive for being a a front-drive people-mover, while each and every MINI has been surprisingly enjoyable to drive. So BMW knows what it’s doing. 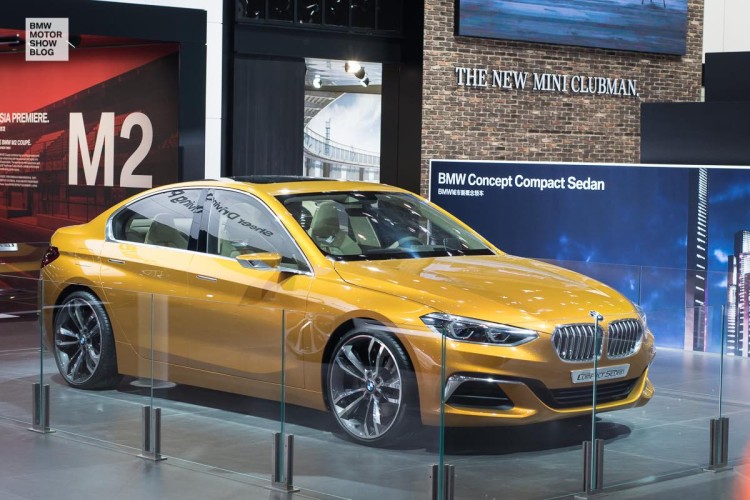 The upcoming 1 Series sedan and hatchback will only come with a suite of three and four-cylinder engines, with both a six-speed manual and seven-speed dual-clutch automatic. Though don’t expect a six-cylinder BMW M140i, unfortunately.

There’s no denying that many of us are disappointed with BMW’s switch from rear-wheel drive to front-wheel drive but we’re expecting it to be quick and enjoyable to drive. We just wish BMW didn’t make it look like a KIA.