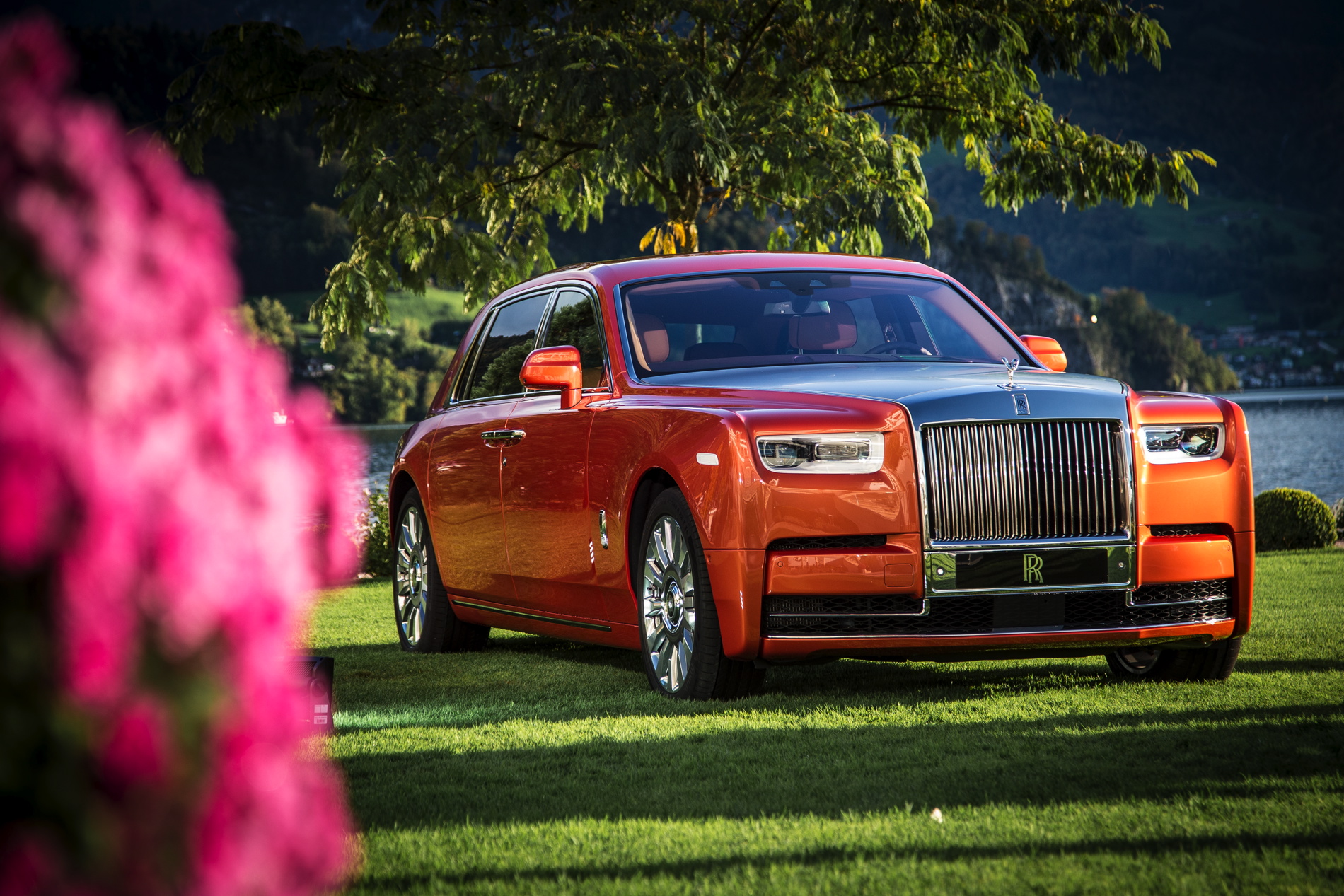 If you ask Rolls Royce, the Phantom is the greatest car in the world. So the idea of lumping it in with any other car as part of a “Greatest Luxury Car” list is downright insulting. However, it’s also likely fair. The Phantom is a luxury car that is basically unmatched in opulence and grace. But it also costs more than most suburban mini-mansions. So when other cars can come close to its luxury for a fraction of the price, they’re worth being in the discussion. Still, there aren’t many cars that can be mentioned in that discussion. So Top Gear recently put together a list of the best luxury cars and the Rolls Royce Phantom is one of only three.

The only other two cars to have the pleasure of being considered to be as good as the Rolls Royce Phantom are the Mercedes-Benz S-Class and the Range Rover. To be honest, it’s hard to argue with that. The S-Class is the definitive luxury car among cars that don’t wear a Rolls Royce badge. Seriously, sit inside of a new S-Class and it could impress more than a Bentley. It’s gorgeous on the inside and it features a level of luxury and opulence that’s unmatched at anything close to reasonable money.

While not typically considered a pure luxury car, the Range Rover is up there with the best of them. Not only is its cabin stunning and its luxury to be near the top of the industry (especially in Autobiography-guise) but it has the added luxury being able to be used 365 days of the year, in any climate. In fact, one could argue that the Range Rover is the best luxury car in the world because nothing can stop it, so you can enjoy its sumptuous luxury over any terrain, in any weather and there’s nothing stopping you. If it snows pretty heavily, no one is driving a Rolls Royce.

Still, the Rolls Royce Phantom is the best luxury car at any price. But if you consider more than that, there are some other contenders as well.