First Rolls-Royce Phantom VIII Model Will Be Auctioned for Charity 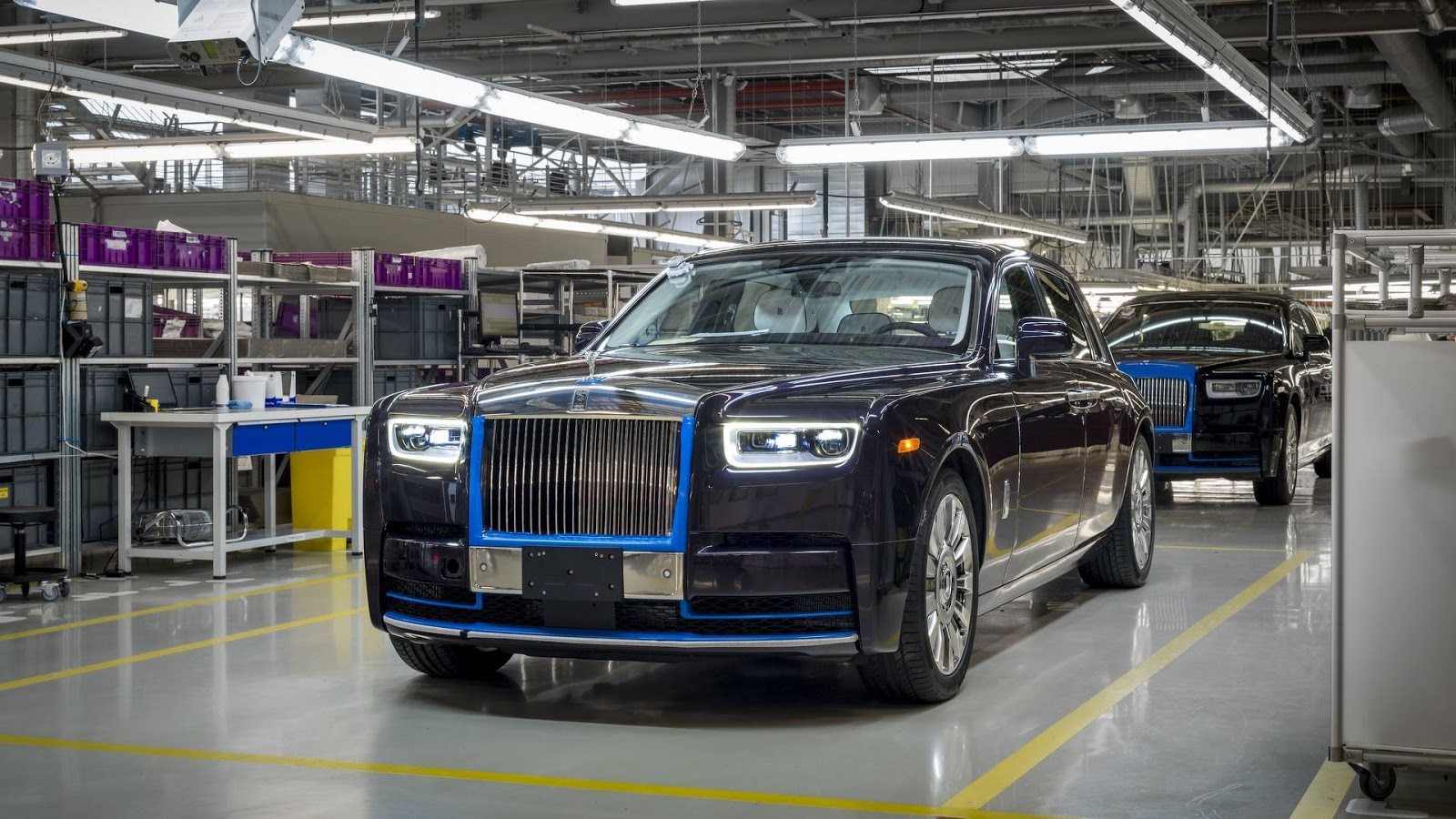 The Rolls-Royce Phantom is probably one of the most enduring models ever made by an automaker. The car is now in its eight incarnation and the Brits have no plans of slowing down. The demand is higher than ever and those who are truly wealthy can’t wait to get their hands on the newest luxury flagship. Deliveries will begin next year but until customers get their rides delivered, the first Phantom VIII will be auctioned off for charity.

The news comes from the Naples Winter Wine Festival which announced recently that during their January event, the first Rolls-Royce Phantom VIII will be up for grabs in Naples, Florida. Those who’ll want to be sitting in it as soon as possible will probably have to fight off stiff competition with their checkbooks. Nevertheless, the winner will probably have to pay close to $1 Million, given that the Phantom starts at just under half a million anyway. 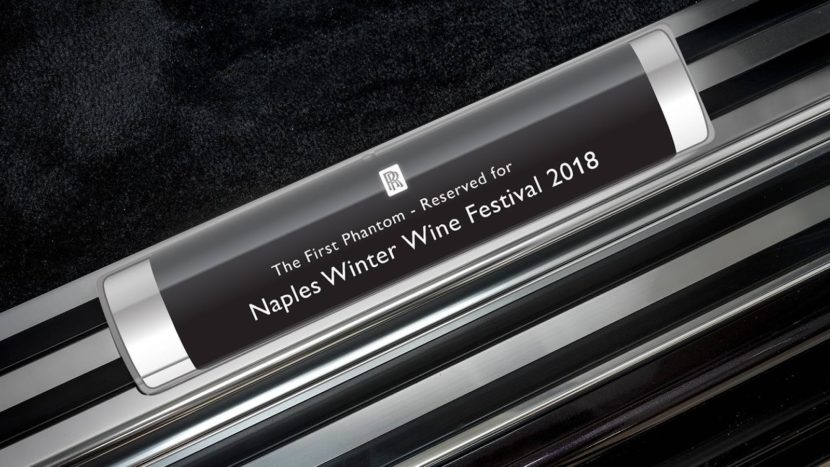 The car will be dressed in Belladonna Purple and has Arctic White leather inside the cabin along with Tailored Purple components here and there. A plaque reminds the people entering the car that this is truly the first Phantom VIII ever made and that it was sold during a special event. The funds gathered by this auction will then be used by Naples Children & Education Foundation to help kids in need.

The winner will also get a selection of wines from Nappa Valley and a chance to be featured in the 2019 ROBB Report Car of the Year. “Rolls-Royce Motor Cars is honored to leverage our position as the world’s leading luxury brand to support the children who benefit from the proceeds of this event,” said Rolls-Royce Motor Cars North America President Pedro Mota. 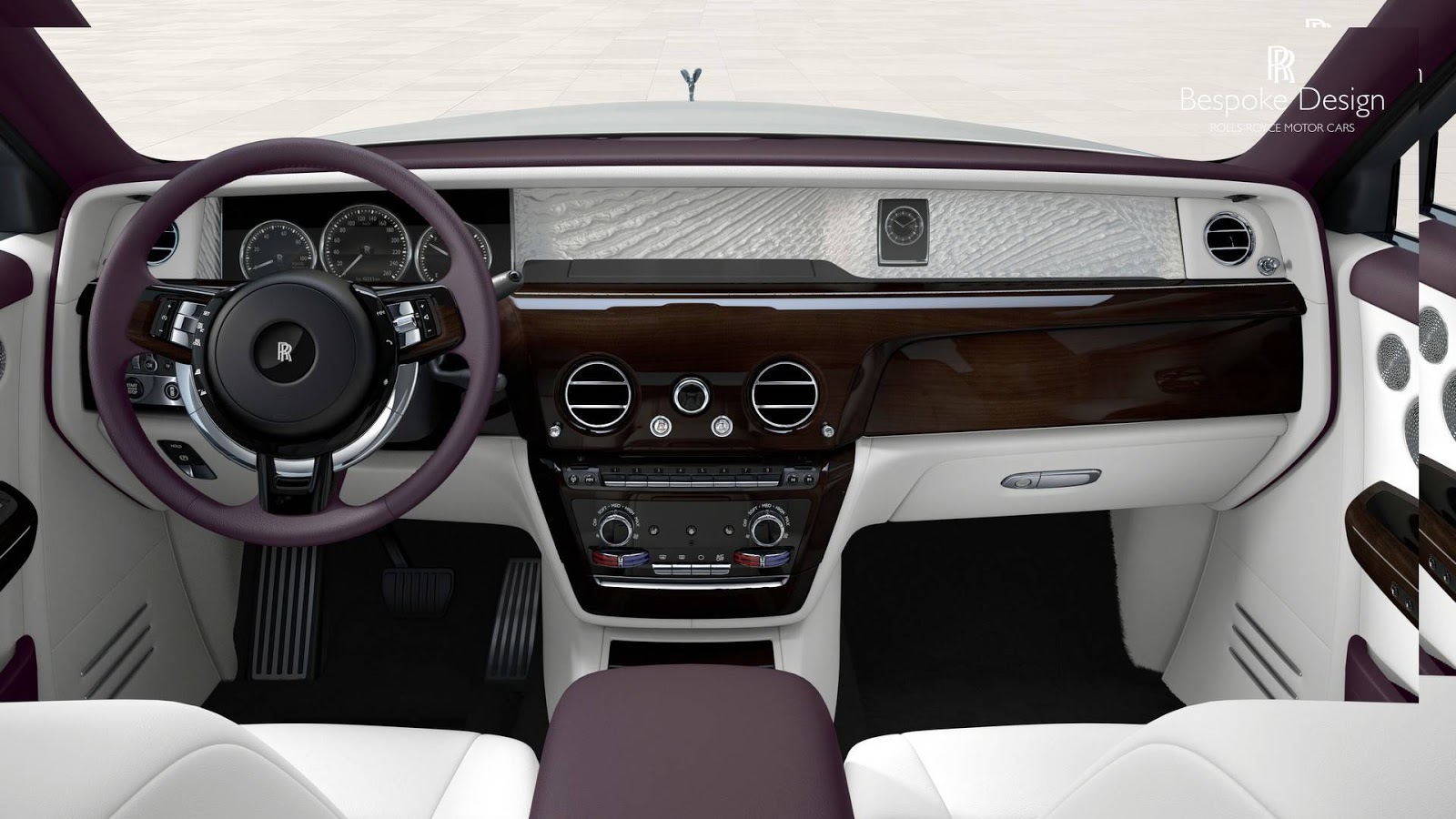 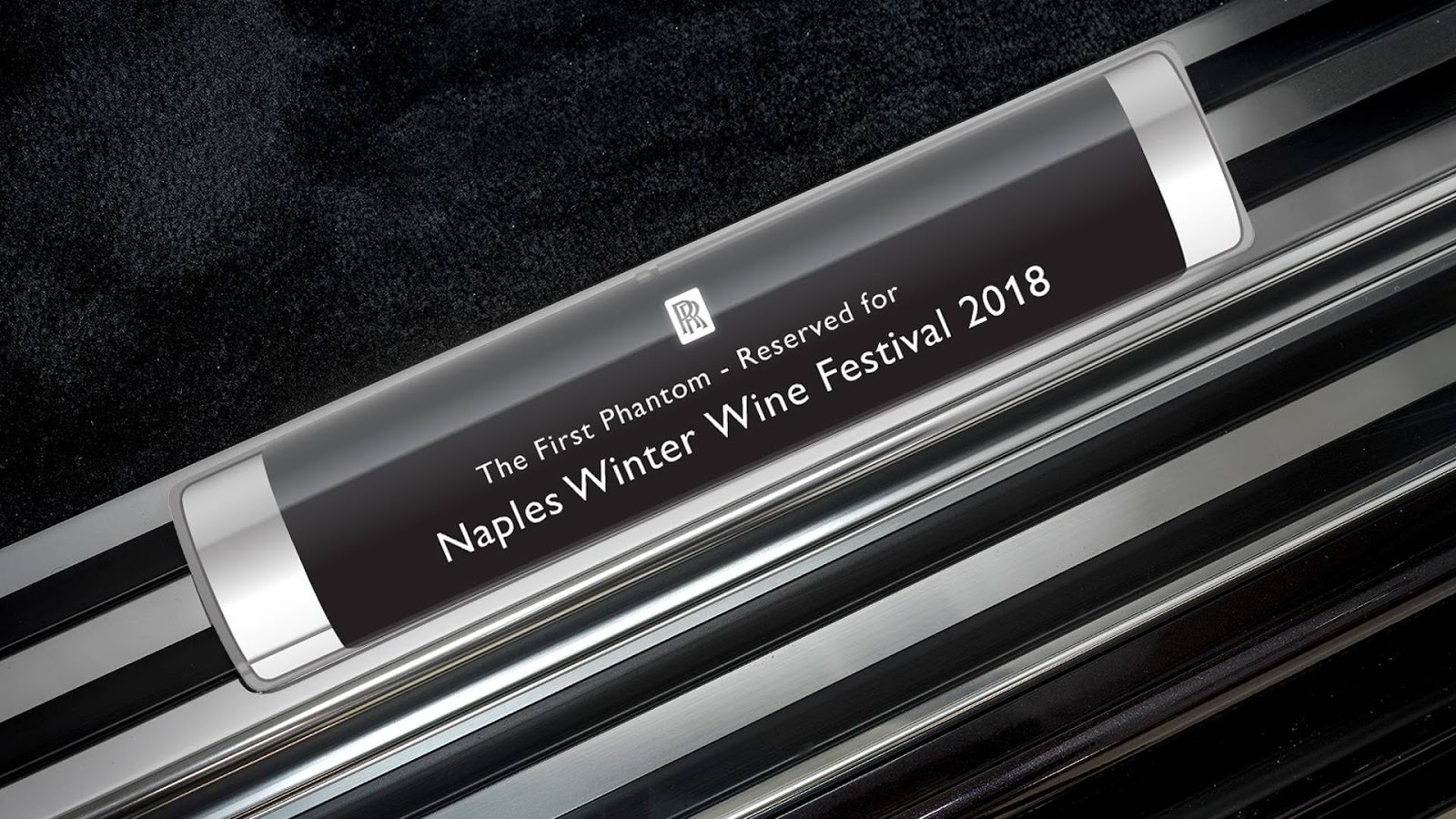 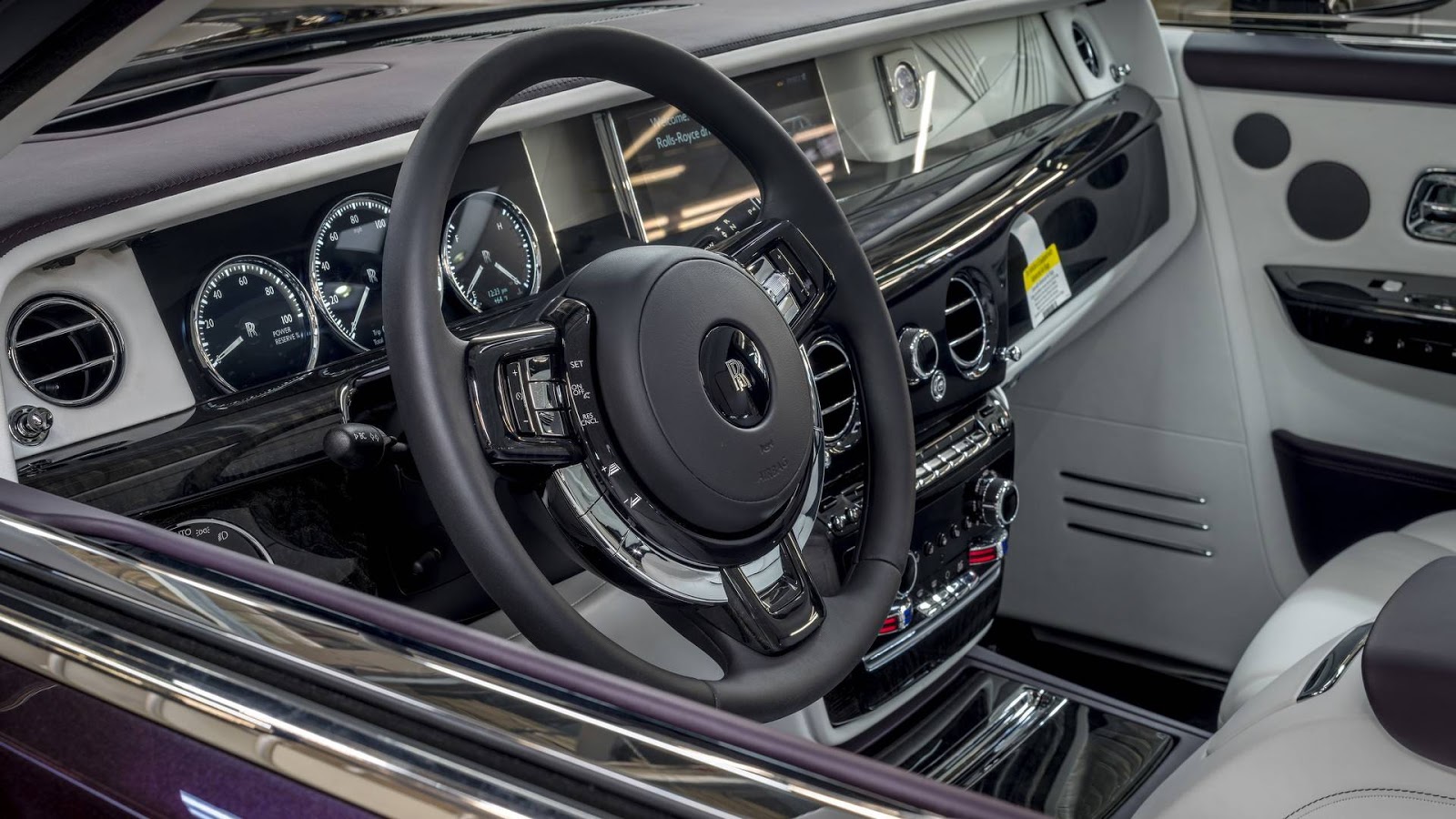