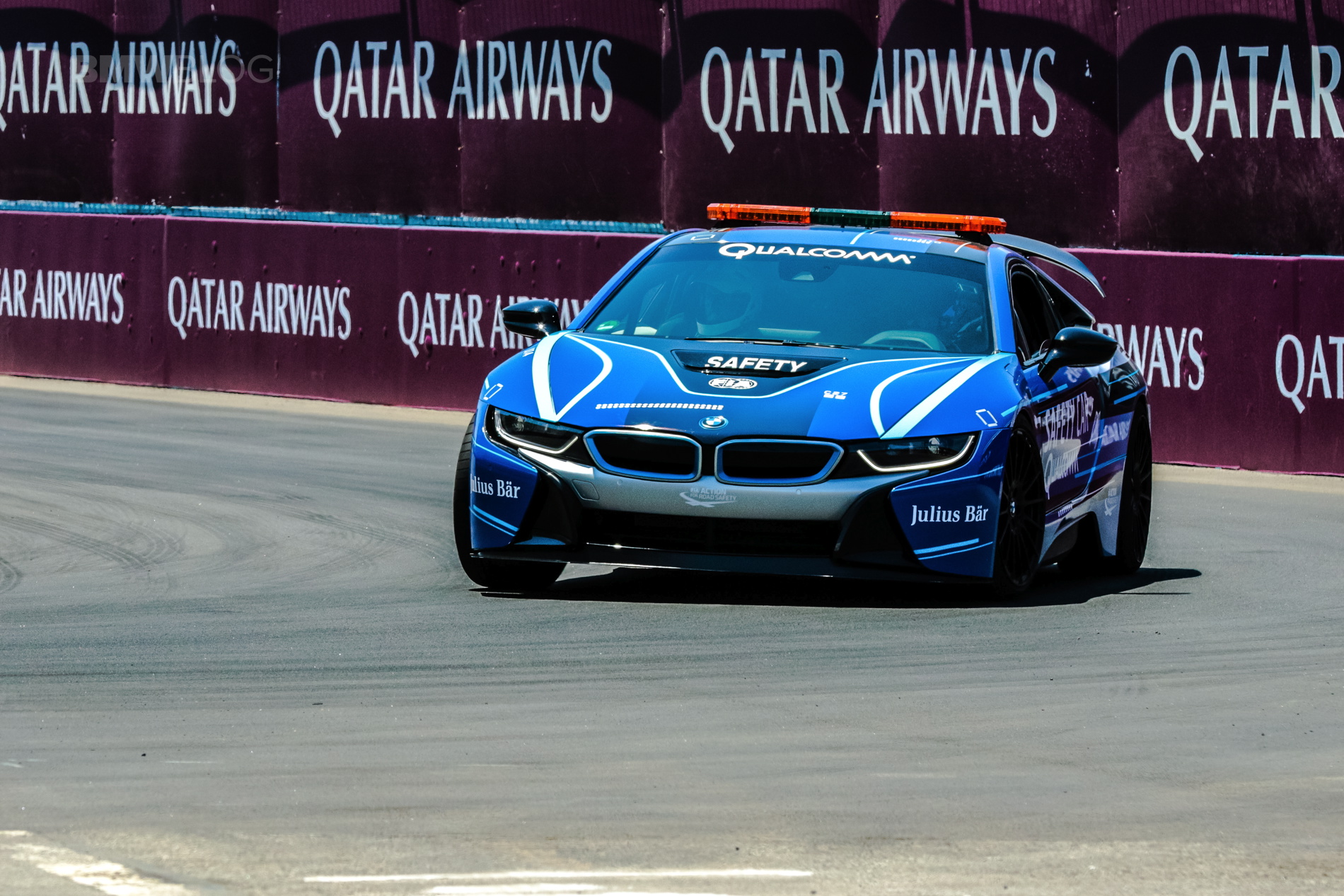 Formula E definitely seems like the future of motorsport as we know it. Loud internal combustion engines may be absent, but participating in it will offer manufacturers the chance to develop their EV technology for future models. That said, it is only natural that BMW takes part in it one way or another. This year, the German company will once again join Formula E as an officials sponsor through its BMW i division, continuing a tradition started back in 2014. At the same time, as we reported, BMW will help Team Andretti this season, but from the sidelines.

Just before the new season kicked off, officials from BMW and Formula E met in Hong Kong and agreed on the terms of the deal which will have the Bavarian brand listed as “Official Vehicle Partner”. “It was almost a logical step for us to get involved in Formula E with BMW i in 2014 – and it is just as logical to continue the partnership in the coming years,” said Jörg Reimann, Vice President BMW Brand Experience. 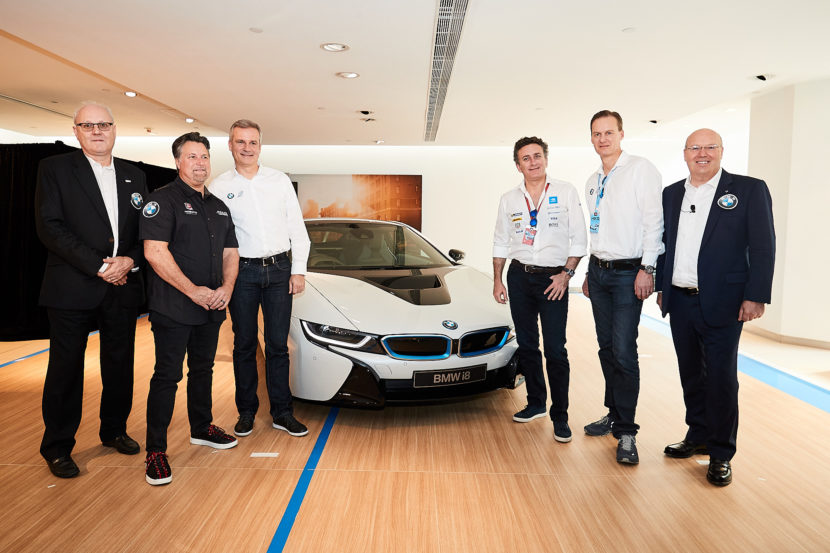 “Formula E is breaking new ground in motorsport in many ways, just as BMW i does in terms of the mobility of the future, which is why the combination works really well. We are particularly looking forward to seeing the BMW i3s on the track this season. It is the sportiest BMW i3 there has ever been. This model clearly demonstrates how BMW i combines driving pleasure with premium character that is consistently geared towards sustainability,” he added.

At the same time, Alejandro Agag stressed the importance of BMW i for Formula E and said: “It’s fantastic news that BMW i is extending its commitment as Official Vehicle Partner. Even when Formula E was just an idea and didn’t then exist, we had BMW on board as a partner that believed in this project from the very beginning. It’s a legendary brand in the world of sports and in the car industry and soon we will also have them in the pit lane trying to win. That is brilliant. So I can just say: Welcome to the pit lane, and welcome again as a strong partner of Formula E.”

As part of the partnership between BMW i and Formula E, spectators will experience an impressive BMW i vehicle fleet in action at the 14 races around the world. This includes the Qualcomm BMW i8 Safety Car and the new BMW i3s as the “Medical Car” and “Race Control Car”. The BMW X5 xDrive40e will also be in action in its role as “Rescue Car” and “Extrication Car”.