Real life photos of the BMW i8 Roadster 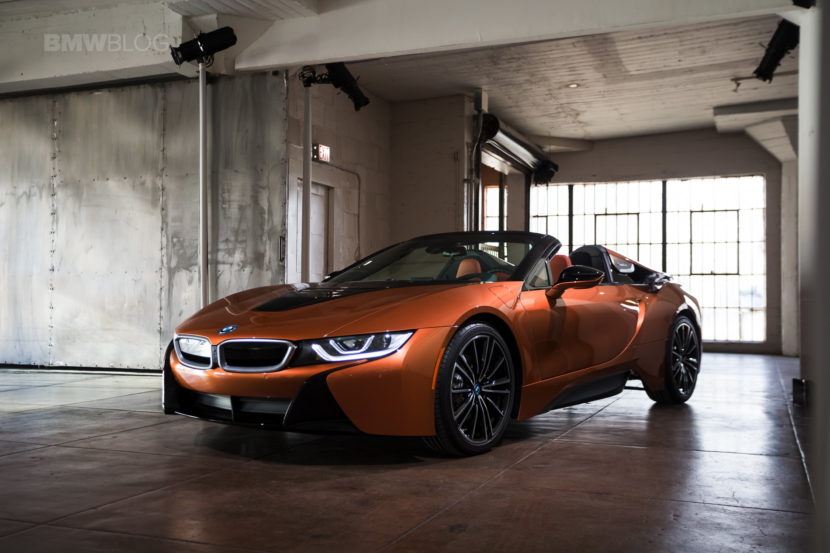 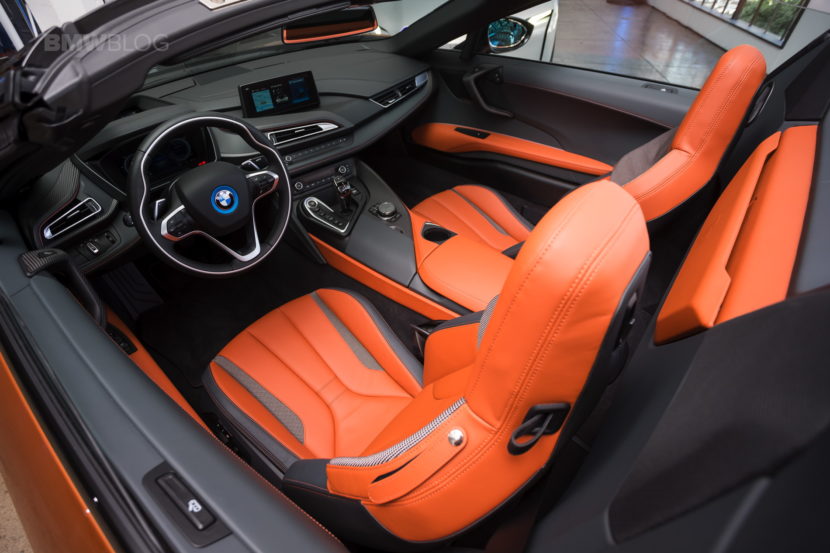 Admittedly, it looks a bit odd with the top up, thanks to the almost comically small soft-top roof and the slightly different roofline than the Coupe’s. Though, if you’re an i8 Roadster owner in the future and you drive with the top up, regardless of weather conditions, you’re doing it wrong. Keep the top down, all the time and just wear a jacket and some gloves if it’s snowing. Raining? Drive faster.

Another added benefit of the i8 Roadster is the extra noise. Since the i8’s original debut, fans have been quite surprised with how good the little 1.5 liter turbo-triple engine sounds. It’s not the prettiest of noises, nor the most exciting, but it’s fun and angry and can make driving the i8 fun. Without the roof, you’ll be able to hear that little three-pot even more, which will make the i8 Roadster seem less like a hybrid and more like a sports car. 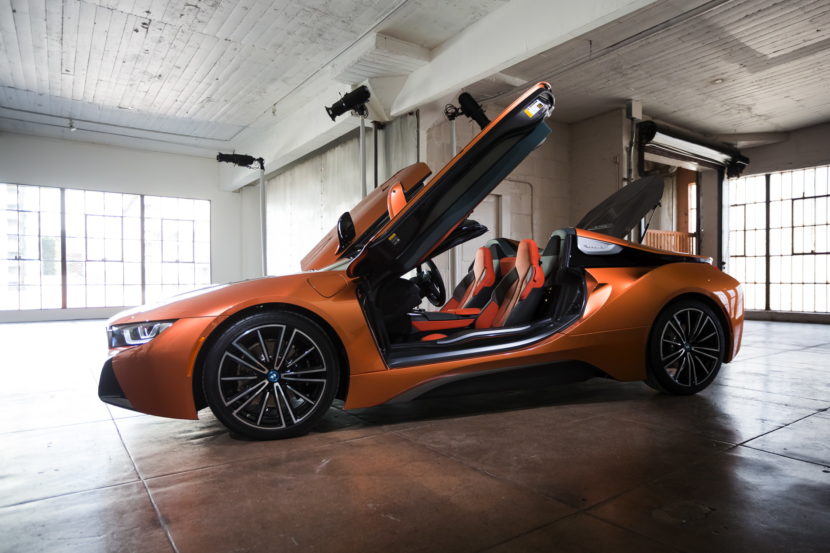 Honestly, there doesn’t seem to be a reason to get the Coupe over the Roadster. If someone can afford a BMW i8, it’s likely they also have a car that they can drive when the weather is bad, realistically. With its better looks, open-top driving experience and all of that extra noise, the BMW i8 Roadster is the one to buy.

8 responses to “Real life photos of the BMW i8 Roadster”