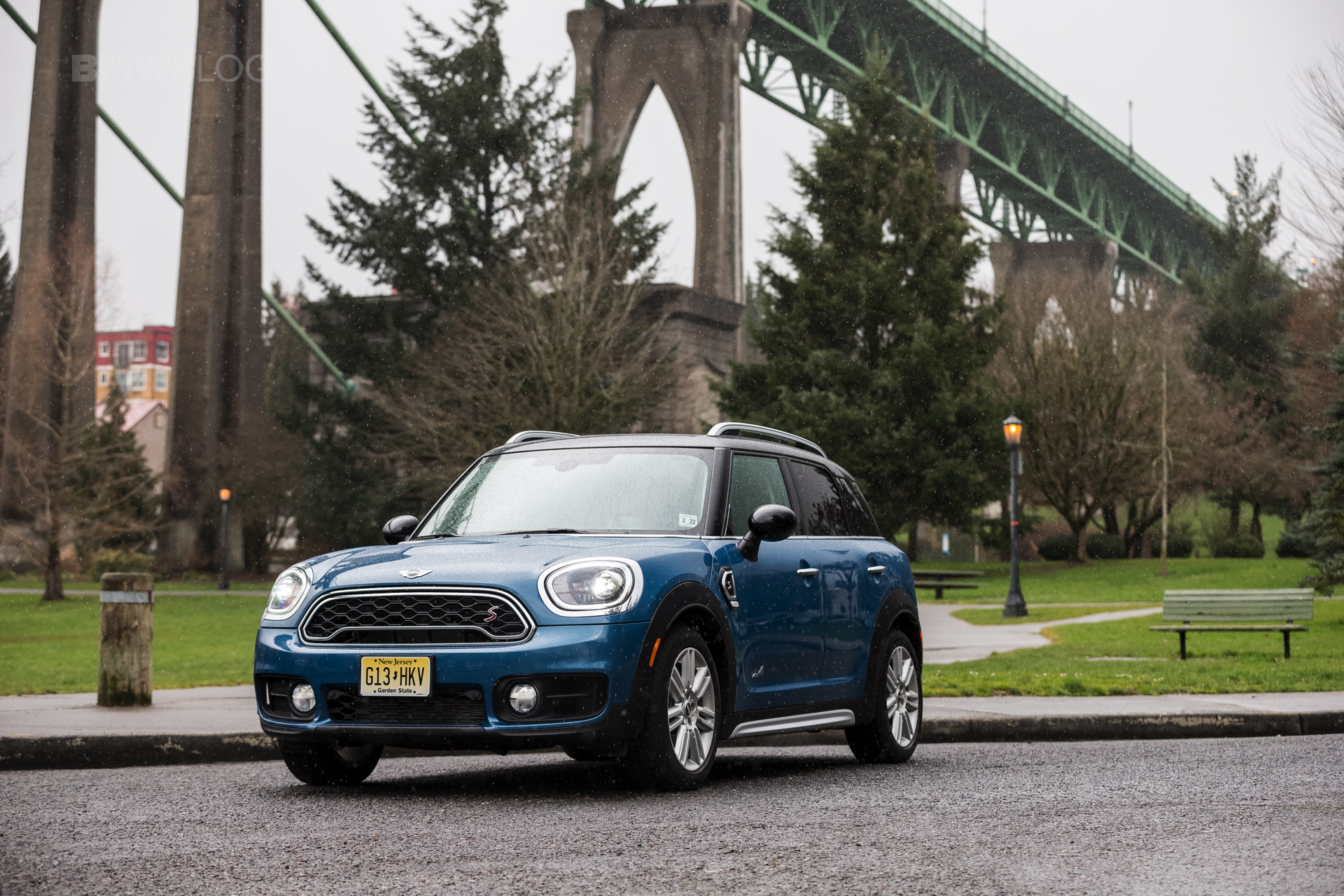 This new MINI Countryman isn’t really so “Mini” anymore, is it? Being based on the same architecture as the new BMW X1, the new Countryman is actually quite large and spacious. Though, even as big as it is, it still feels like a proper MINI, if you spec it right. And it seems that Car and Driver reviewed a properly spec’d one and they feel as if it’s a proper MINI, despite being bigger than two classic MINI Coopers combined.

For C&D’s review, they had a MINI Cooper S Countryman with a six-speed manual, which is the ideal setup. It’s not as fast as the John Cooper Works variant but it’s also cheaper and more comfortable. It’s not as inexpensive or as efficient as the standard Cooper Countryman but it’s faster and more fun. So the Cooper S Countryman is the one to buy. Also, most Countryman customers opt for the eight-speed automatic gearbox option which, while very good, doesn’t really evoke the spirit of MINI. So the six-speed manual is the one to get. 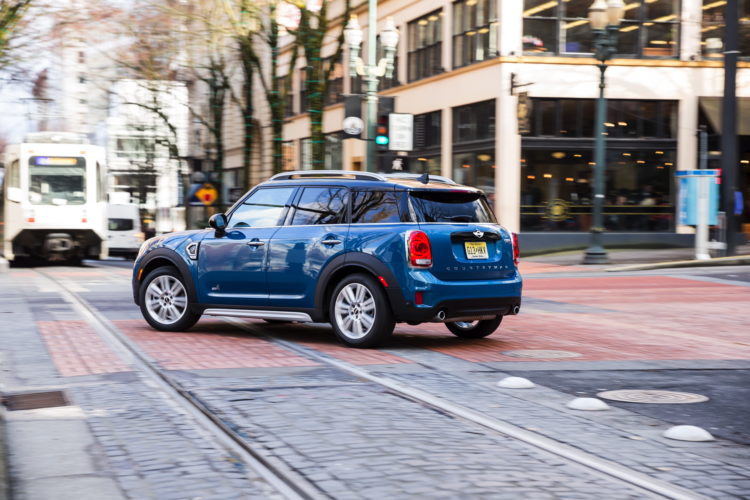 Powering the MINI Cooper S Countryman is a BMW-sourced 2.0 liter turbocharged four-cylinder engine that makes 189 hp and 207 lb-ft of torque. When paired with the six-speed manual, the MINI Countryman can get from 0-60 mph in 7.0 seconds. That’s nothing spectacular but it’s enough to be engaging. Plus, if you’re buying one, a simple engine tune can unlock a lot more power from that engine. It can be a lot more potent that it is from the factory.

And if you think the Countryman can’t be engaging because it’s so much bigger than every other MINI, you’d be wrong. Sure, it’s not the last word in dynamic handling but it’s far more fun than you might think. It’s capable and tossable while also being very stable at high speed. Don’t just take it from me, though, here’s what Car and Driver had to say: “Its handling is less athletic than that of the pint-size Mini Cooper Hardtop, but our Cooper S Countryman test car exhibited impressive agility for its class, zipping easily through traffic.” 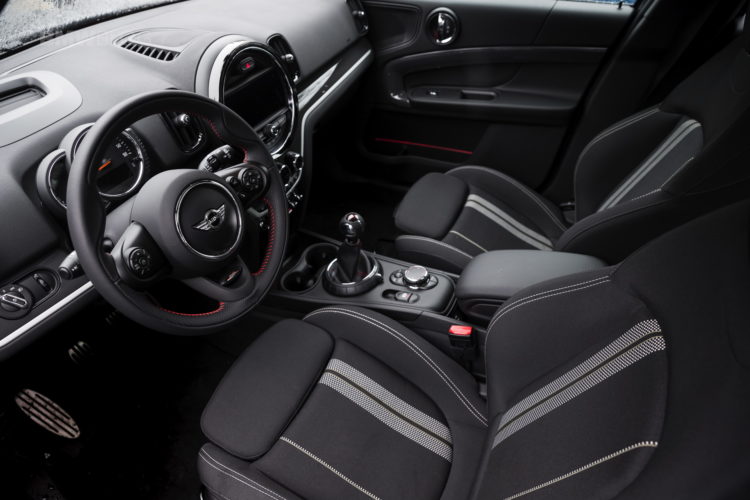 Plus, it’s comfortable, spacious and practical. While it is a bit expensive, with C&D’s tester ringing in at $35,750, it’s actually quite a lot of car for the money. If offers a spacious, practical and enjoyable little crossover with a lot of BMW’s tech and interesting styling for a decent price.