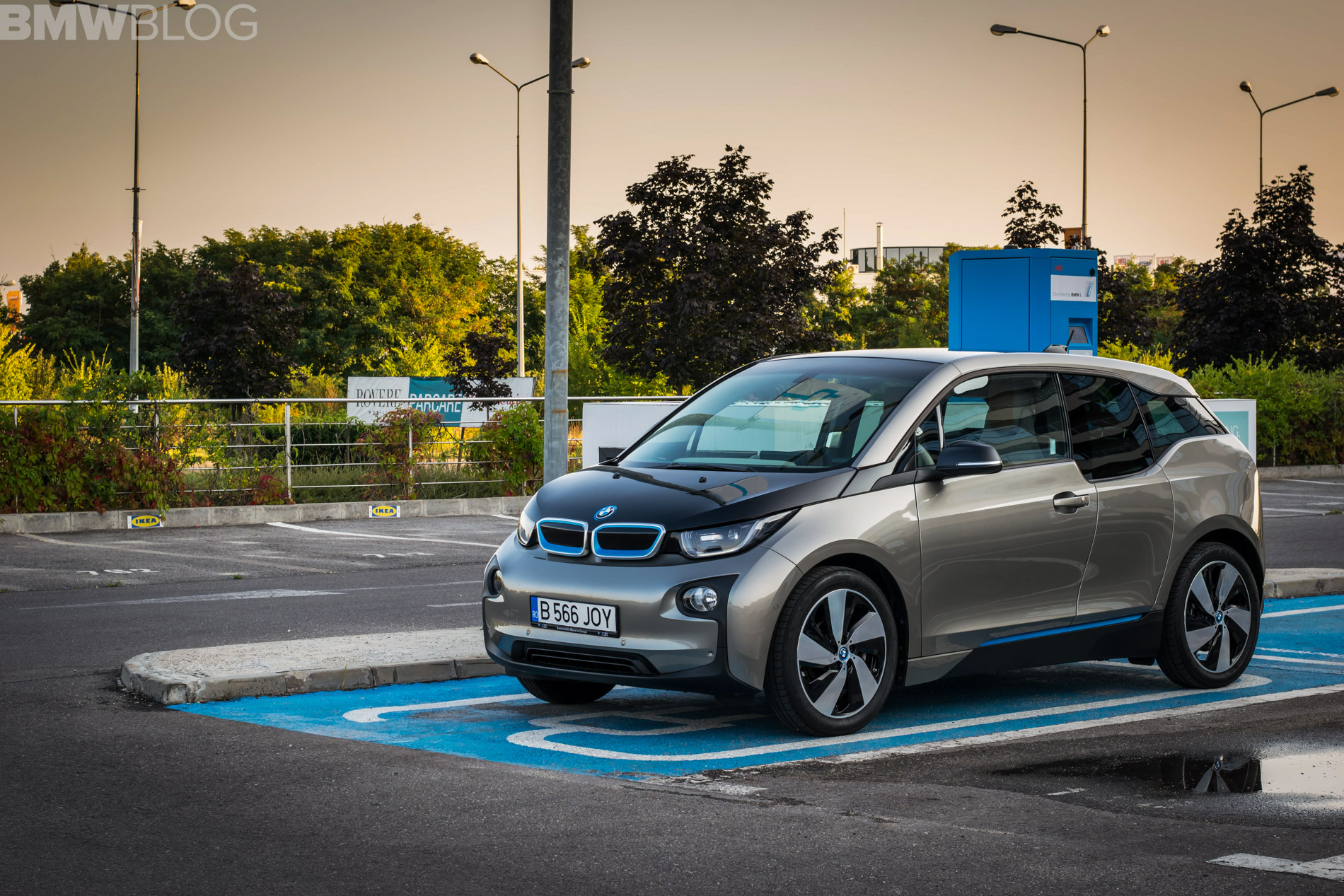 BMW’s electric offensive continues and the company is on track to reach its target of 100,000 electric and hybrids sold in 2017. In total, 9,405 plug-in BMW i Series, BMW iPerformance and MINI Electrics were sold in October.

The i3 was one of the best plug-in models for BMW in October with 2,851 sales.

Highest take rate of electric and plug-in hybrids continues to be in Scandinavia – 30 percent – but markets like US and France are also showing a healthy increase – 8 percent.