The new BMW X3 is getting ready to be delivered to customers worldwide, continuing a success story that started two generations ago. The new car brings a new design to the table along with a lot of new technology that should compliment the new shapes adorning the outside. The X3 was designed by Calvin Luk, one of the youngest designers in BMW’s team right now. In the video below, the man himself explains the car’s design and highlights.

The X3 surprised us when it was unveiled, especially up front where, unlike the rest of the line-up, the headlights were not connected to the kidney grilles. They do come close but unlike its predecessor and basically the rest of the BMW range, the X3 still has a small gap between the headlights and the grilles. Furthermore, the front end’s looks vary quite a lot depending on the equipment line you go for. 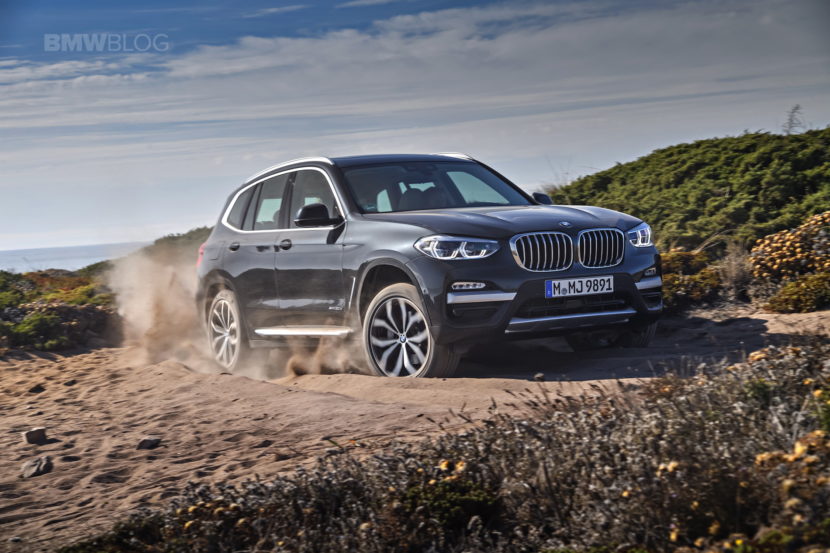 Customers can choose from three model lines – xLine, Luxury Line and M Sport – and the BMW Individual range of products to align the inside and outside of the new BMW X3 even more precisely with their personal tastes. With over 1.5 million units sold since the original X3 was launched back in 2003, the SUV can definitely be considered a success in any manufacturer’s book. And since estimates claim that nearly half the cars sold in 2021 will be SUVs, BMW need to take care of its X range of models.

In the end, we’ll let Calvin explain the highlights of the car’s design.