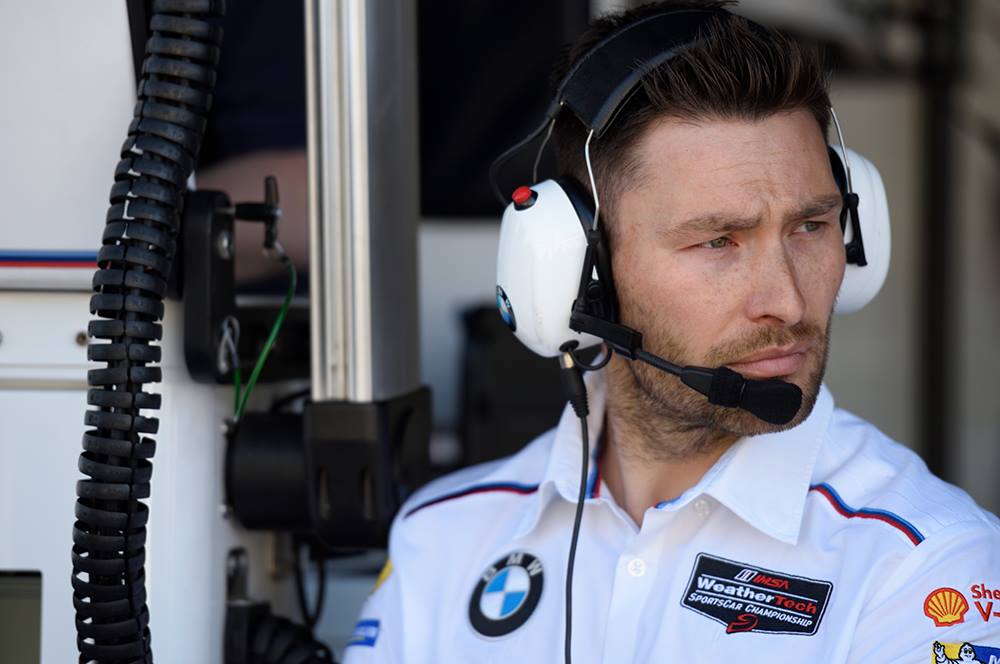 After two years with BMW, Kuno Wittmer left the racing team in the hopes of securing a full-time ride elsewhere. Winner of the 2014 IMSA GT Le Mans class, Wittmer has served as one of the third drivers in BMW Team RLL’s IMSA WeatherTech SportsCar Championship lineup for the last two years.

The Canadian has just posted an impressive GTLM class victory in last weekend’s Petit Le Mans, but now is looking for new opportunities in 2018. 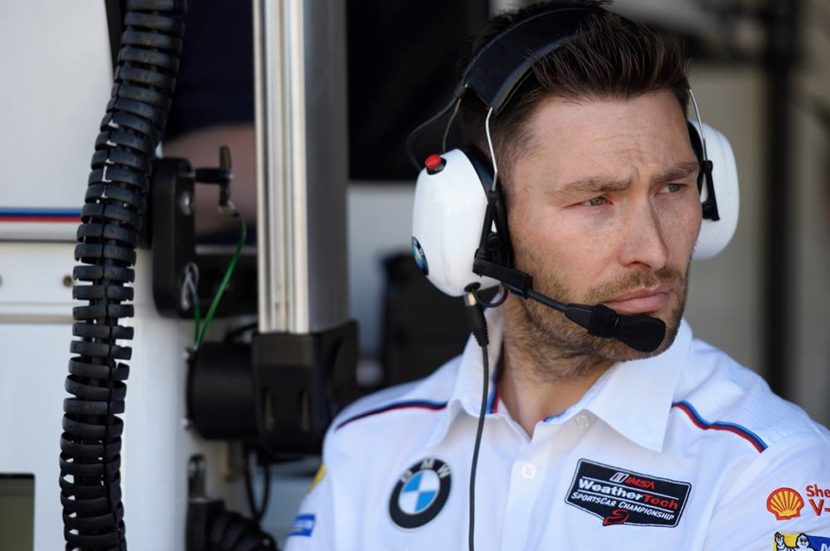 “It’s more my decision because they haven’t found a way to put me in a program,” Wittmer told Sportscar365.

“There are a lot of drivers from Europe, and only limited amount of drivers from North America. In 2016 and 2017, only being a third driver and doing some of the stuff at Nürburgring is not enough for me to continue my career at 35.

“I want to prolong it, stay active and keep performing. I have no choice but to find something that’s more suitable in a full-time effort.”

Wittmer said he made the decision now, rather than wait until November or December when BMW typically announces the following year’s lineup, in order to increase his chances of securing a full-season ride.

The former Dodge/SRT factory driver said his “first choice” would be to remain in GTLM but has been open to other opportunities outside of the factory-backed class as well.

“[I’m looking at] IMSA, Europe, Nürburgring or PWC,” Wittmer said. “I’ve got a lot of experience in PWC and I’ve done great races there.

“I’m pretty open to anything, even the new TCR stuff or GT4.

“I think GT4 is going to be the new era coming in so I think GT4 is the future. TCR is really cool stuff and I have an extensive touring car background so I’m pretty open to any area of motorsports really.

“It’s time to get back and showcase. Right now I’m a Gold status driver and I’m not going to hide that I put a request in to be Silver.

“Being inactive the last two years from a full championship, who knows?”