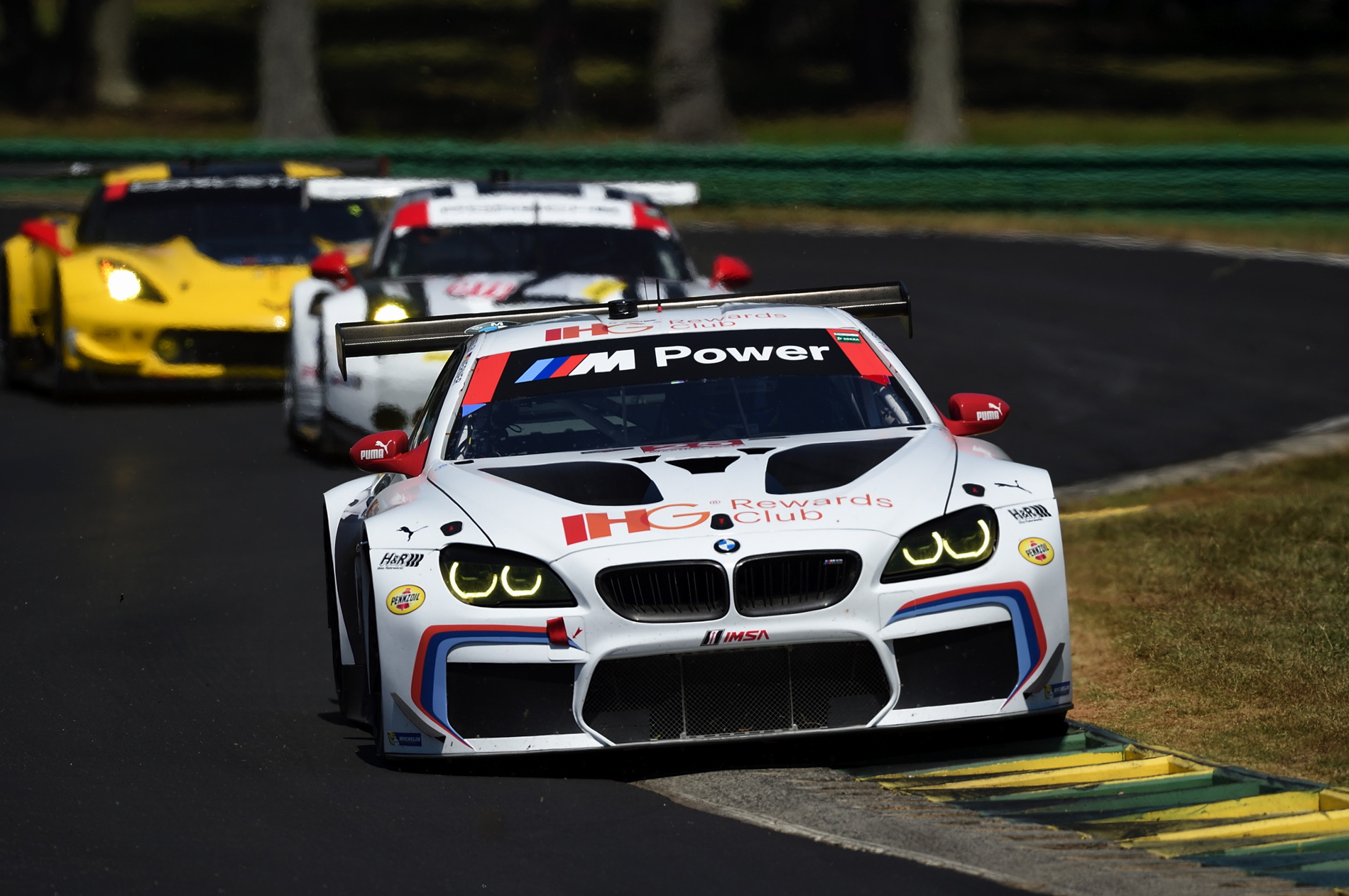 BMW Team RLL is having a better than expected racing season in the IMSA’s WeatherTech SportsCar Championship which might lead to a contract extension through 2020. According to RACER, which has been on a tear since July with three wins in IMSA’s GT Le Mans class, is expected to land again with Rahal Letterman Lanigan. A formal announcement is expected next week during the Petit Le Mans season finale at Road Atlanta. 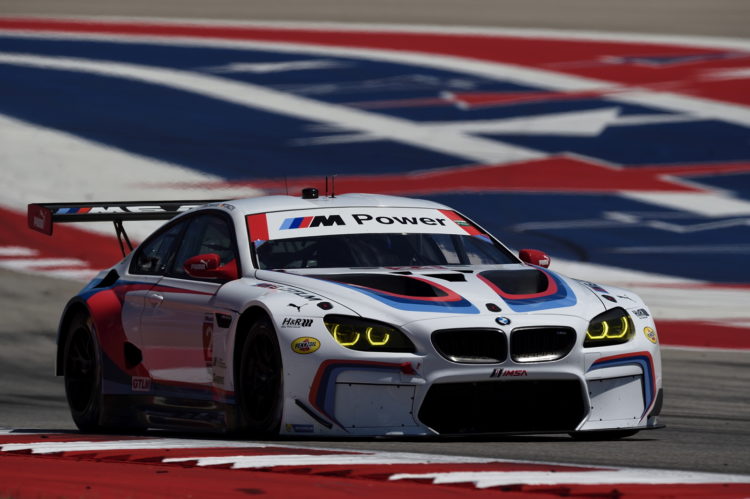 BMW Team RLL was formed in 2009 as the German manufacturer and Ohio-based team joined forces to tackle the American Le Mans Series’ GT2 category. Success was found with ALMS Drivers’ and Teams’ championships, along with big wins at the Mobil 1 Twelve Hours of Sebring, using the M3 model before switching to the Z4 coupe and eventually moving to IMSA in 2014.

With the twin-turbo V8 M6 set to be retired after Petit Le Mans in favor of the new M8, it will mark the fourth new chassis developed by the partners in North America.

One of the teams that competed for the new contact was Andretti Autosport.