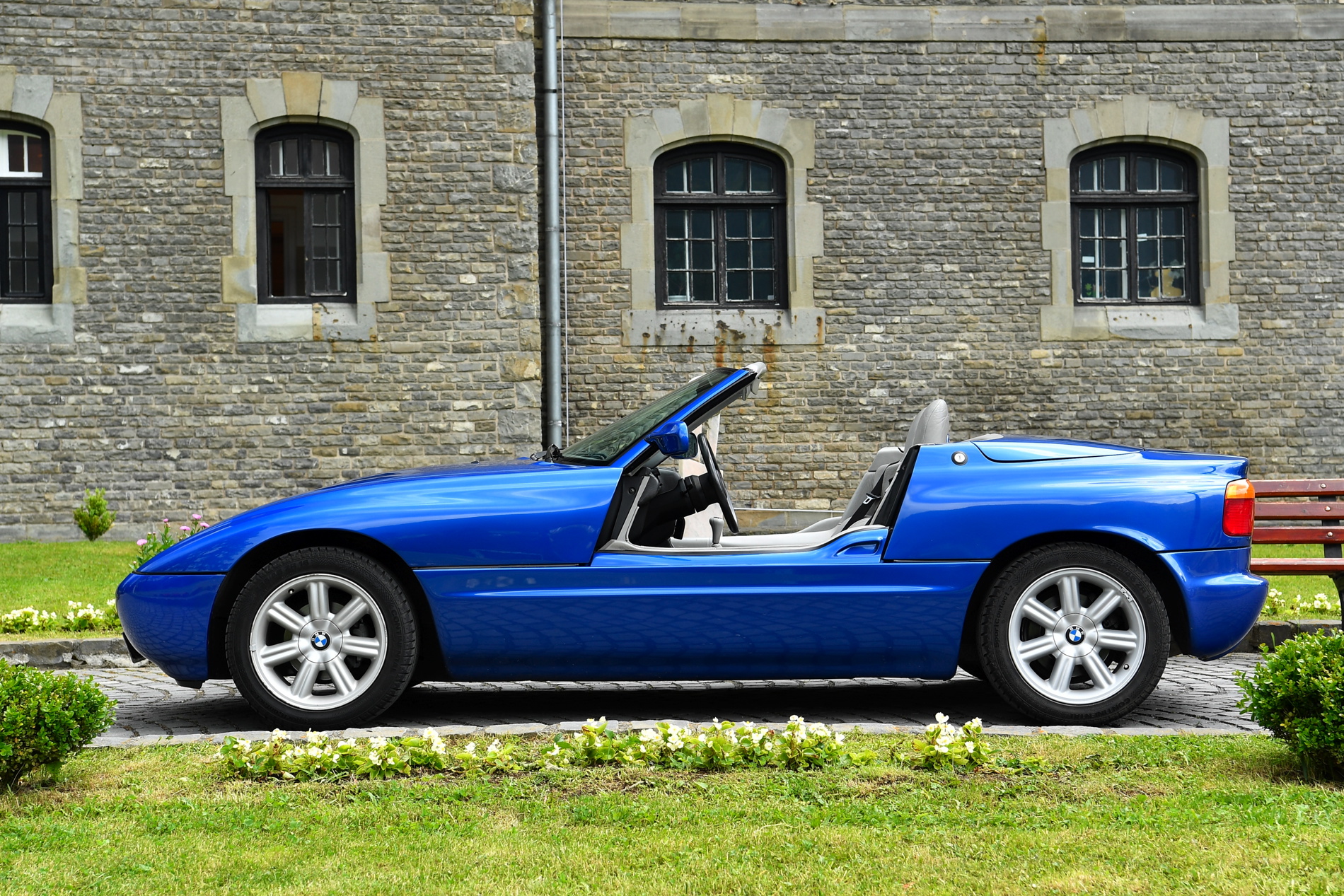 As automotive enthusiasts, we often look back at classic cars from bygone eras with seriously rose-tinted glasses. Often times, the nostalgia of classic cars creates hype that they can’t actually match. This is the case with some old BMWs, which aren’t quite as good as many enthusiasts would like to claim. However, sometimes looking back on old cars that maybe weren’t as popular in their day can shed new light on their charms. Such is the case with the BMW Z1, as Top Gear has recently given it a re-review, thirty years later.

The BMW Z1 was BMW’s first roadster since the 507 from the 1950s. It debuted at the Frankfurt Motor Show in 1987 and was designed to be as funky, fresh and forward thinking as possible. So it started life as an E30-generation BMW 325i. Then, a part of BMW called ‘BMW Technik’, a sort think-tank for BMW to come up with zany new ideas, ripped off the 325i’s body and added some interesting materials. So it got a zinc-plated monocoque, composite floor pan and plastic body panels. The latter of which were designed to be easily taken off and replaced. 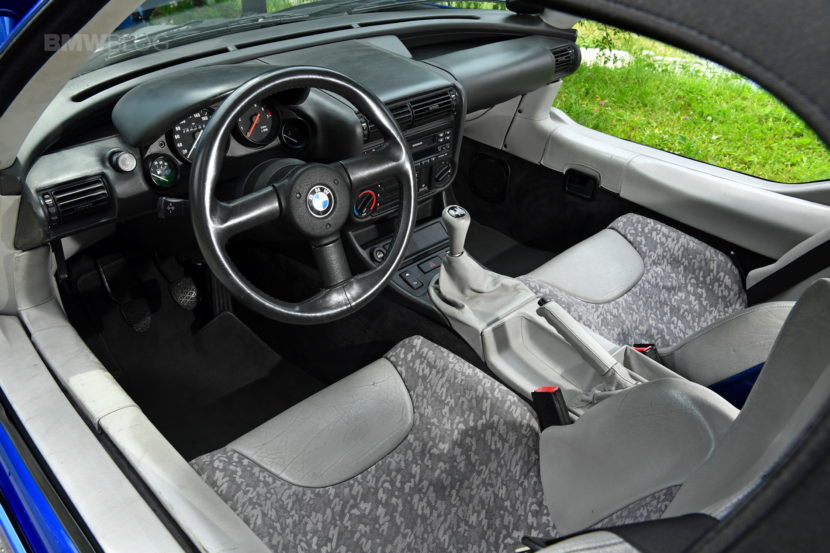 But the BMW Z1’s biggest part trick was its door setup. Rather than having conventionally-hinged doors that open outward, the Z1’s doors slid down, vertically, into the body. The best part of those doors is that you can keep them down while driving. So you can drive with the doors and roof down and have a completely open-air experience. It’s quite interesting, as no production car not named the Jeep Wrangler has allowed such things since.

Under its hood was a 2.5 liter I6 engine from the 325i, making 170 hp and 168 lb-ft of torque, which was paired with a five-speed manual. It’s not the quickest car in the world, especially today, with a 0-60 mph time of 7.3 seconds. However, Top Gear claims that it’s one of those cars that doesn’t need to be fast to be entertaining. The engine loves to be revved, like all classic BMW I6 engines, its steering is full of feel, even if a bit slow by today’s standards, and the experience is hilarious and fun. 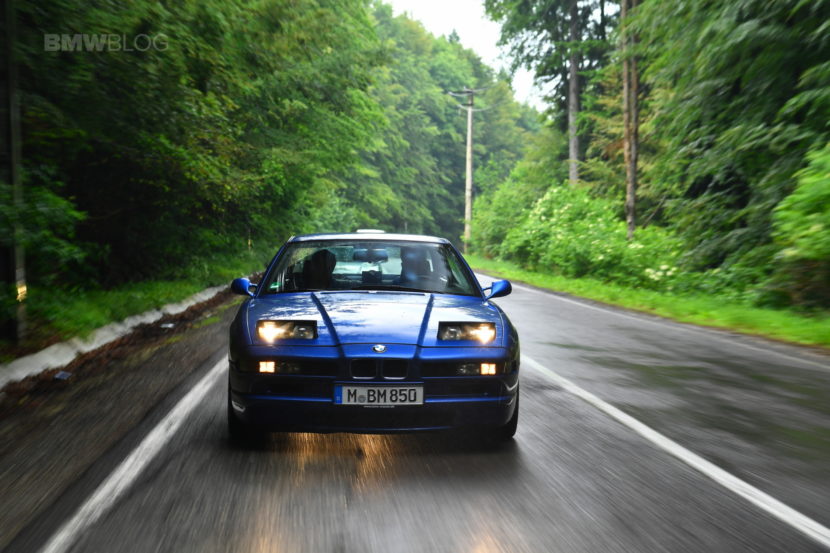 This is a throwback that actually surprises with its charms. Typically, we overhype classic cars so much that when we drive them, we’re sometimes underwhelmed. But the BMW Z1 is sort of an obscure car that only enthusiasts really know of and only few have ever driven. So when driving it, it’s surprising and fun and charming.