Michelin to Become Official Tire of IMSA Beginning in 2019 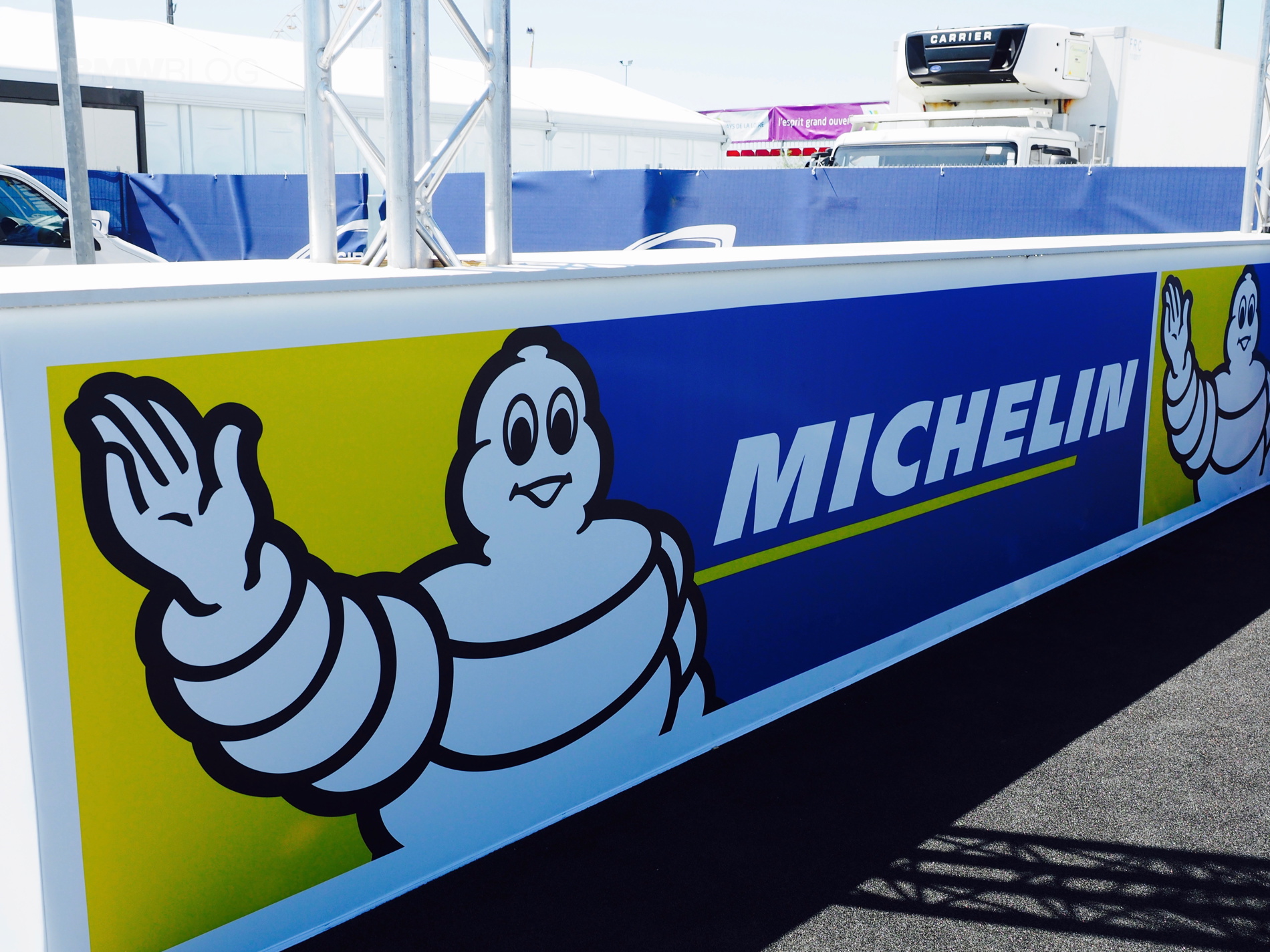 IMSA today announced that Michelin will become the “Official Tire of IMSA” in the IMSA WeatherTech SportsCar Championship and its two major Challenge series beginning in 2019. Michelin will provide tires on every Prototype and GT Daytona race car competing in the WeatherTech Championship in addition to its continued participation in the GT Le Mans class. The GTLM class will continue to be open to multiple tire manufacturers.

“The significance of this expanded partnership with Michelin, one of the world’s most recognized premium brands, cannot be overstated,” said IMSA President Scott Atherton.

“IMSA has enjoyed a long and successful relationship with Michelin, and we are proud to confirm this long-term agreement.

“Our expanded partnership with Michelin, which also enjoys strong relationships with many of our participating automotive manufacturers, will be a catalyst for accelerating the growth of the WeatherTech Championship and IMSA as a whole.”

Michelin replaces Continental Tire, which had been the exclusive tire provider for the P, GTD and Challenge series.

It replaces Tequila Patron, which has sponsored the Endurance Cup since its inception.

“The continued growth and success of the WeatherTech Championship and IMSA’s related series provides a great platform for us to engage performance enthusiasts and showcase our MICHELIN® Pilot® Sport family of ultra-high performance tires.

“Michelin does not enter into long-term collaborations lightly or solely for our own benefit.

“We are committed to IMSA, the competitors and fans to help continue the growth and success of the series on and off the track. This is a tremendous opportunity to work together to grow the sport.

“We are enthusiastic and eager to make our MICHELIN tires available to the entire field beginning in 2019.”

Added Pascal Couasnon, global director of motorsport for Michelin Group: “Most of the top vehicle marques entered in the WeatherTech Championship are Michelin customers who have chosen Michelin tires for their premier production vehicles.

“The technology, innovation and relationships that we develop together with the manufacturers in competition helps Michelin to better meet their needs, and ultimately the expectations of their owners and fans.”

“We are seeing tremendous interest in the LMP3, GT4, and TCR classes internationally and are pleased to have the opportunity to work with IMSA to develop these vehicle platforms going forward,” Couasnon said.

IMSA also has a long-running strategic partnership with the WEC and the ACO, which organizes the 24 Hours of Le Mans.

“This collaboration with Michelin will inherently make it more seamless for IMSA teams competing internationally and at the 24 Hours of Le Mans, and for international teams wishing to compete in the WeatherTech Championship,” said Atherton.