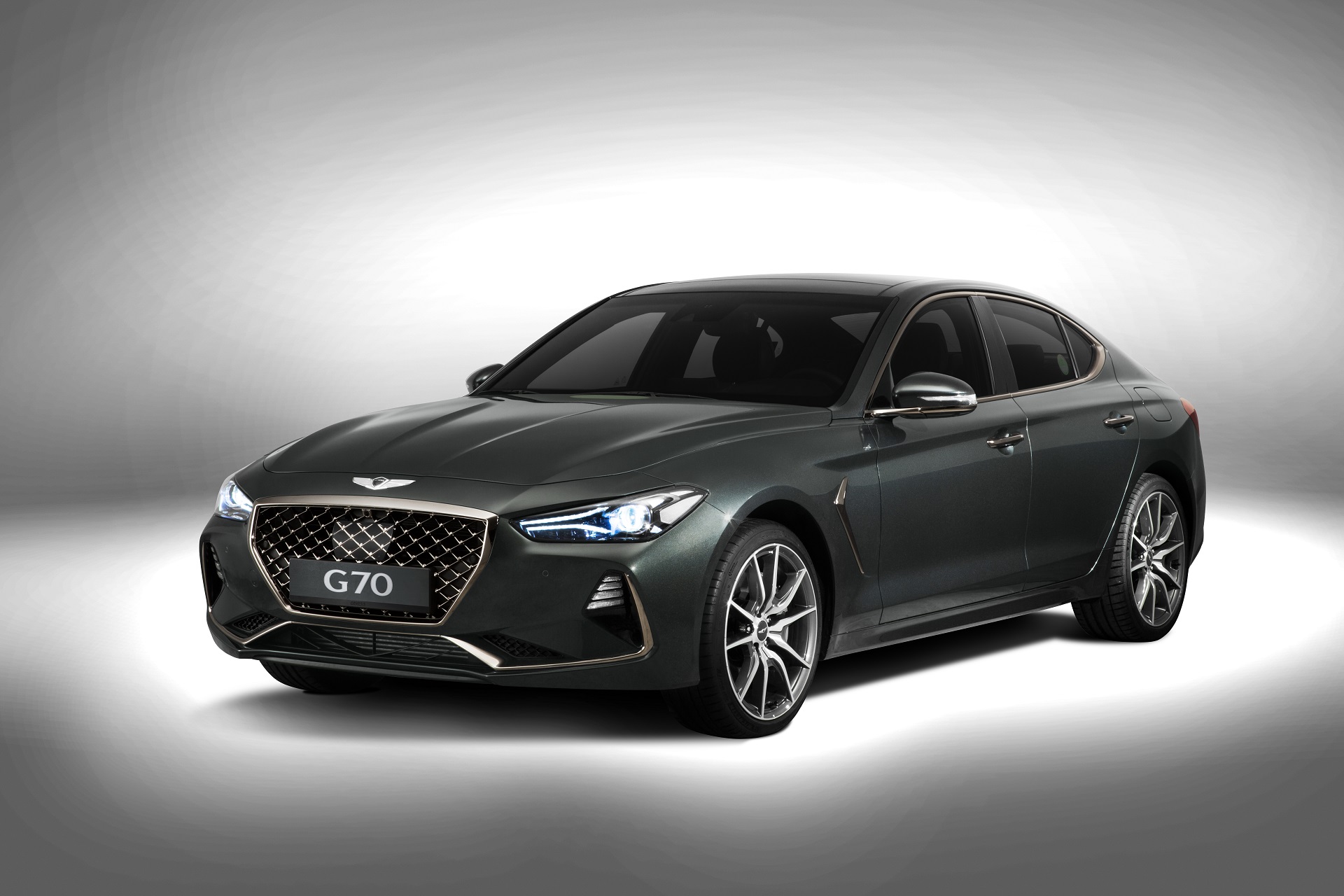 If you’re wondering why/how Hyundai is coming out with some impressive new cars under its Genesis brand, it’s because of one man — Albert Biermann. Hyundai’s Genesis sub-brand is now run by Biermann, who was formerly the VP of Engineering for BMW’s M Division. So it’s no surprise that a man with such expertise in making high-performance sports cars has helped the Genesis brand pump out some genuinely good driver’s cars. Biermann, though, has some rough things to say about his former company, as well as all of the other German brands.

One common phrase when criticizing BMW’s M Division is “M used to stand for motorsport but now it stands for marketing”. Biermann seems to feel similarly. During the launch of the new Genesis G70 in Korea, Biermann spoke with Australia’s Drive about the state of German automakers, such as BMW M and Mercedes-AMG. Mainly, he criticizes both brands for adding too much tech and nonsense. “It’s all marketing, first of all,” Biermann said. “How many people really buy it later on? Much of this exists for media, to give a hype, to show the technology level. But how many people really buy it later on?”

Biermann feels as if the brands are focused too much on technology and not enough on the actual product. One specific area where Biermann feels the Germans are slacking is in quality testing. He claims the amount of testing was going down while he was at BMW M but now it’s going down even further. He also claims that the sort of quality testing he and his team at Genesis are doing is much better. “Our testing is much more intense,” he said. “We have 30,000 km test driving in [Hyundai’s research and development headquarters] Namyang, with all the bad cobblestones and potholes you cannot imagine. We run our cars there for 30,000 km, and then on top of that we do 10,000 km at the Nurburgring.” said Biermann. “I don’t think anyone else is doing that anymore – maybe Porsche or Ferrari, but all the other guys they’ve stepped down from 10,000km to 8000km or 5000km. And some, they do nothing anymore.” 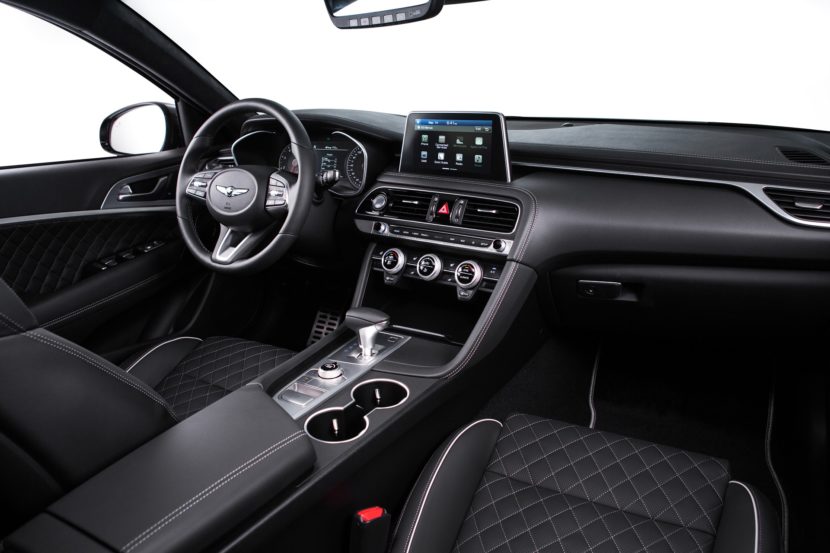 He also doesn’t like the way modern German cars are marketed to their customers. “If I want to sell a G90 to a US customer, there are other OEMs that show their flagship car on the racetrack,” he said. “The car in the luxury car segment, they show all the racetrack talent, but which 2.2-tonne luxury segment car will ever see the racetrack? We don’t do this kind of stuff. We work for the customer first of all, and not so much for the media. Of course we do some stuff for the media, but first of all we do that stuff for the customer, that we think has reasonable value for the money.”

These sentiments are shared with many fans and enthusiasts who have grown tiresome of how many German car companies have tons of marketing bark but not enough bite.