Are you a fan of both BMW and Golf? Do you also have about $170,000 burning a hole in your pocket? If you answered yes to both of those questions, BMW might have a great offer for you. The Bavarians are currently offering up a one-of-a-kind BMW M760i xDrive Championship Edition and the buyer will get a special delivery experience to go along with their V12-powered 7 Series.

If you buy this BMW M760i Championship Edition, you will also get two first-class airfare tickets to Chicago, where you will be put up at the Westin Chicago North Shore hotel for three nights. There, you brand-new BMW will be delivered to you via helicopter at the Conway Farms Golf Club in Lake Forest, IL, a suburb of Chicago. A Skiorsky S61 will literally airlift the M760i to you on the course. 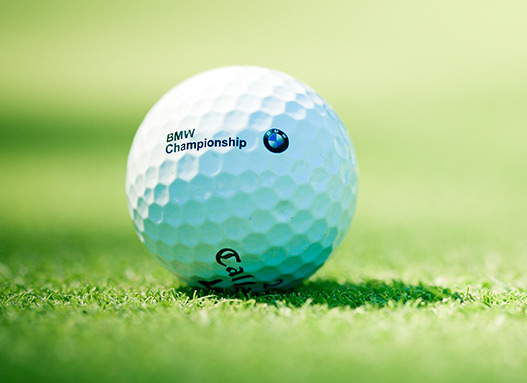 You also get one playing spot in the 2017 BMW Championship Gardner Heidrick Pro-Am, attendance to the BMW Championship Pro-Am Pairings Party and Awards Dinner and VIP Hospitality in BMW’s 18th Hole Pavilion for Round 1. So if you’re a Golf enthusiast, this is a win/win. So long as you can afford it.

This is one of the more interesting delivery deals for a new BMW. We’re big fans of the European Delivery program that BMW offers, as our founder Horatiu has done it before, so we’d probably recommend this program for anyone who can do it. BMW doesn’t mess around with special deliveries and this is one of the most special.

You also get a special edition BMW M760i, which is one of the baddest Bavarians on the market. It packs a 600 hp twin-turbocharged V12 engine under its hood, an eight-speed automatic and all-wheel drive. All of that is combined with the typical suite of luxury and tech features that the 7 Series comes with.

So if you get this BMW M760i Championship Edition, you not only get an awesome car but a fantastic experience. So long as you’re a fan of Golf.