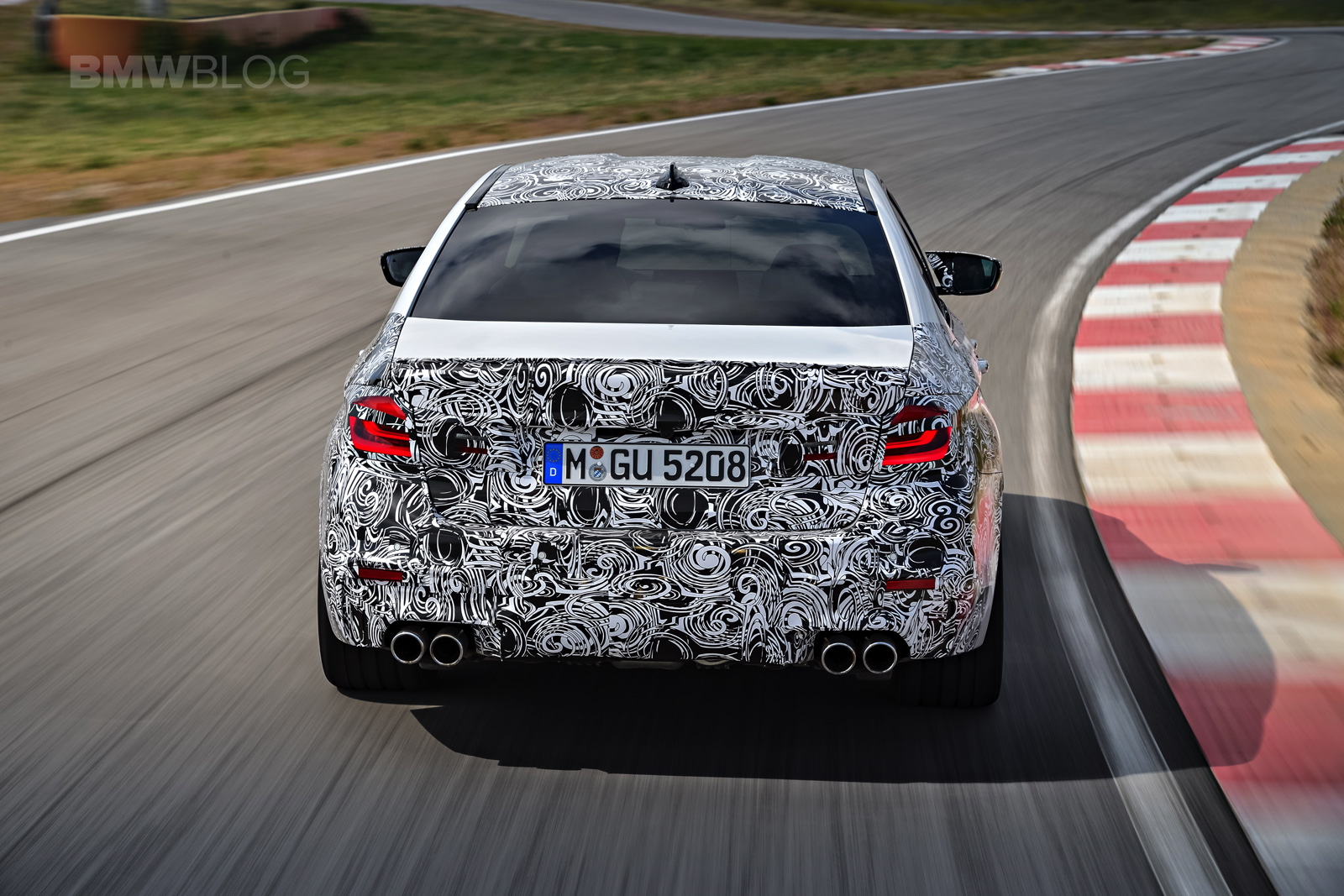 A pair of 2018 BMW M5 prototypes have been spotted testing around the Nurburgring, as test engineers further fine tune the iconic sports sedan. BMW has already released most of the details regarding the new M5, including the standard xDrive system. The M xDrive system enables the rear-biased set-up by only bringing the front wheels into play when the rear wheels aren’t able to transmit any more power to the road and additional tractive force is required. The driver can choose from five different configurations based on combinations of the DSC modes (DSC on, MDM, DSC off) and M xDrive modes (4WD, 4WD Sport, 2WD). 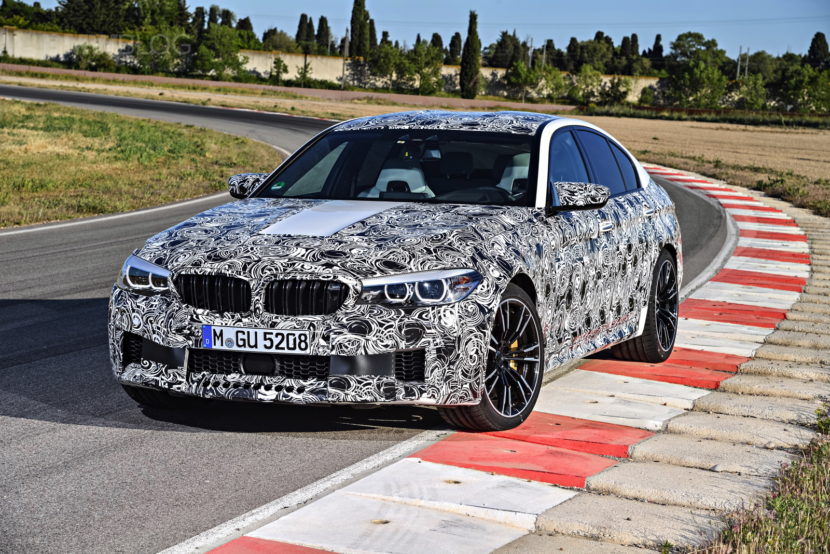 The M5 retains the individual settings seen in the current generation M5 – for its steering, engine, suspension and gearbox shift speed. As announced also, the new M5 drops the 7-Speed Double Clutch Transmission in favor of an eight-speed M Automatic. Furthermore, the six-speed manual – as we know it from the F10 M5 – is now gone.

In the footage below, you can already see the new LED headlights with an LED eyebrow running across the top reaches the outer edge of the twin kidney grilles, along with enhanced wheel arches and a rear diffuser supporting the trademark quad-outlet exhaust.