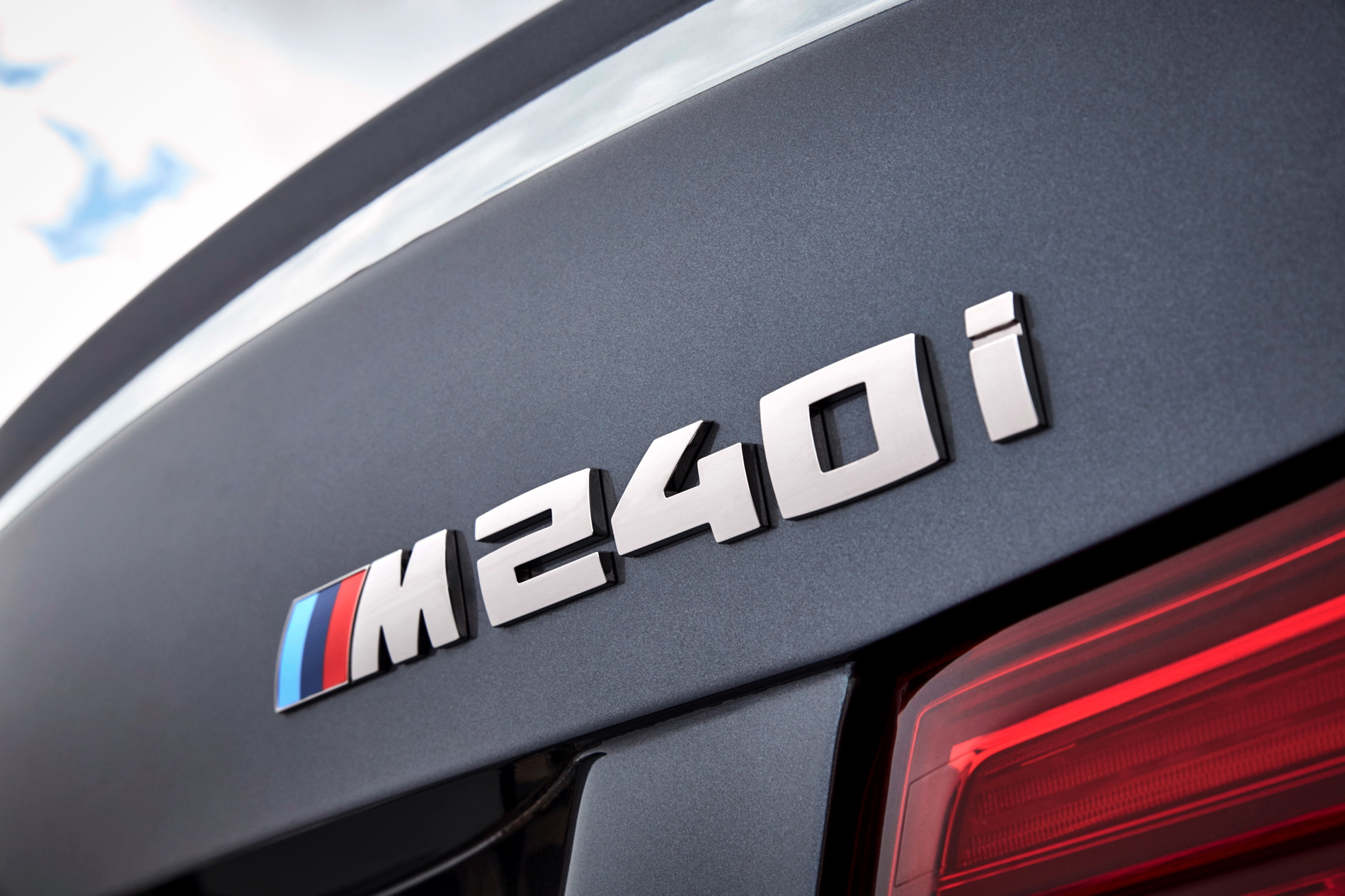 BMW’s engine choices have changed drastically in the last few years. We now have only a handful of straight six petrol engines on offer and the B58 is the best selling one by far. Found on both the M140i and the M240i, the two cars are basically identical in terms of performance but very different when it comes to their bodies. Whereas the former is a hatch that’s not available in the US, the BMW M240i is a Coupe and one of the best deals you can get on a new Bimmer, depending on where you live.

Australia is bound to get the facelifted 2 Series range starting next month but the new models will also be coming with a small price increase that is somewhat justified by the standard kit included in the car’s price tag. The 220i Coupe will be AUD1,600 more, starting at AUD52,900 while the Convertible will start at AUD59,900. The 230i models will be AUD1,100 more expensive, the Coupe starting at AUD63,000 whereas the Convertible will kick things off at AUD73,000. Last but not least, the M240i models will go up by AUD2,190 to AUD75,800 for the Coupe and AUD85,800 for the Convertible. 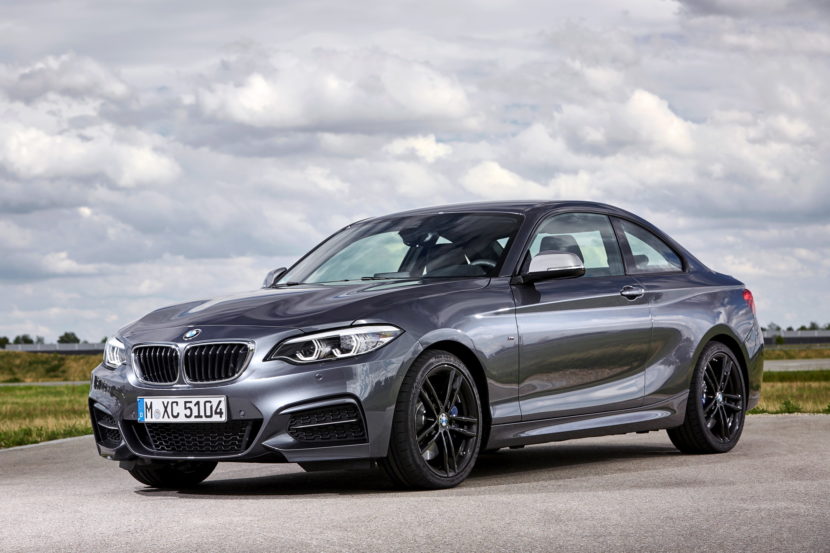 The M240i will be the most desired model in the range. However, considering its recent price hike, customers may want to look to the M140i for a change. That’s because the hatch is going to be starting at AUD59,900 starting this September, making it almost AUD16,000 cheaper that its Coupe brother. Considering the two are basically identical underneath the sheet metal and in terms of performance, the hatch looks like an absolute bargain right about now.

Chip in the fact that the Coupe is also the less practical car out of the two and the choice becomes even easier to make. Of course, many people will prefer the M240i simply for its beautiful curves but even so, those who are just looking for the performance these two cars bring, will be interested in saving some money.