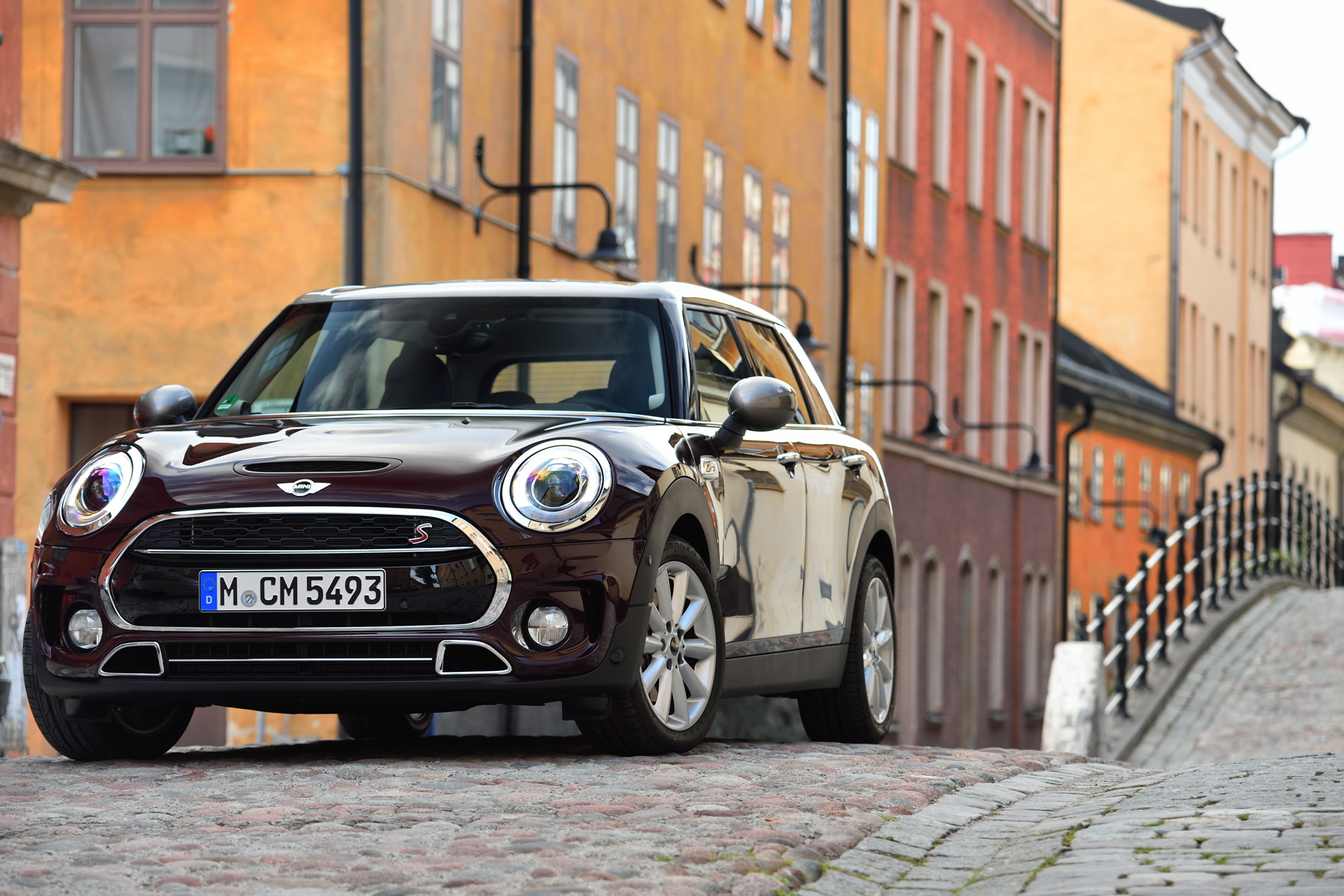 The guys from JD Power did what they do best and came up with this year’s Apeal Study for the US market. Little did we expect MINI to post one of the steepest improvements in said ranking, topped only by Chrysler and its majestic Pacifica minivan. According to the study, MINI improved by no less than 30 points compared to last year adding up to a total score of 838 points. Chrysler gained 41 points and still missed out on the top ten though.

The study takes into account a number of 77 different factors in establishing which manufacturer has the best appeal when it comes to new vehicles. These factors include, among others, anything from “the power they [the customers] feel when they step on the gas to the sense of comfort and luxury they feel when climbing into the driver’s seat.” In this regard, MINI came in ninth overall, tied with Jaguar at 838 points. 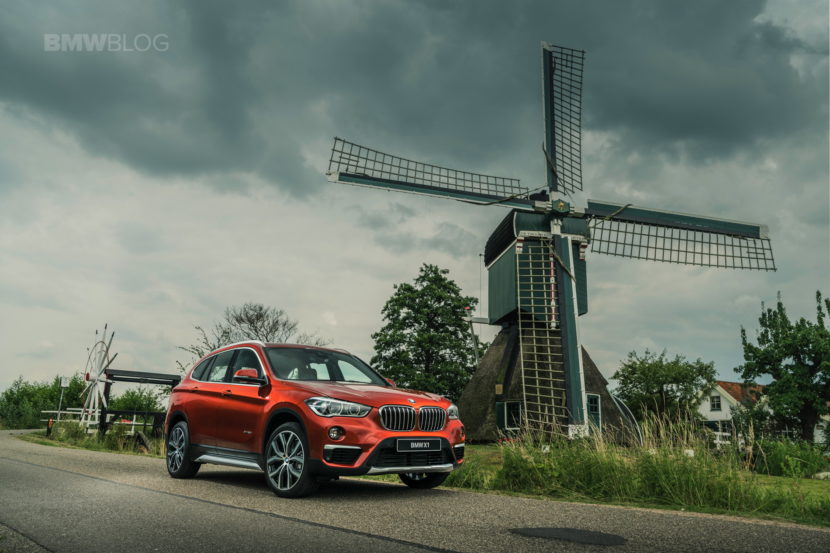 BMW did a lot better and was only overcome by Porsche and, the surprise of the year, Genesis. Porsche actually won for the 13th time in a row this year, while Hyundai-owned Genesis wasn’t even included in the study last year. Completing the top five brands were Audi and Mercedes-Benz, followed by Lincoln and Cadillac. At the other end of the spectrum the rankings are closed by Mitsubishi (750), Fiat (752), Jeep (773), Toyota (792) and Mazda (793).

As far as segment dissemination goes, the BMW Group won four segment awards with the BMW 2 Series, BMW X1, Mini Clubman, and Mini Cooper winning their respective segments, coming in second overall, after VW AG with six wins (Audi A3, Audi A4, Audi A7, Porsche 911, Porsche Cayenne, and Porsche Macan). Based on their findings, JD Power also issued a couple of tips for those looking to buy a new car: