A beast is currently brewing inside BMW M. The BMW M2 is the maximum sporting exponent of the 2 Series, but as with any recent M model, there is always room for improvement. The company took a closer look at all the criticisms and comments from its fan base and got to work to develop a new version of the M2 that will take a twist on numerous issues.

The BMW M2 CS is the answer to the fans’ request for a super sporty, compact coupe which can take the fight to the likes of Porsche Cayman GT4. The latest spy photos show an M2 CS prototype roaming around some curvy roads in Spain. 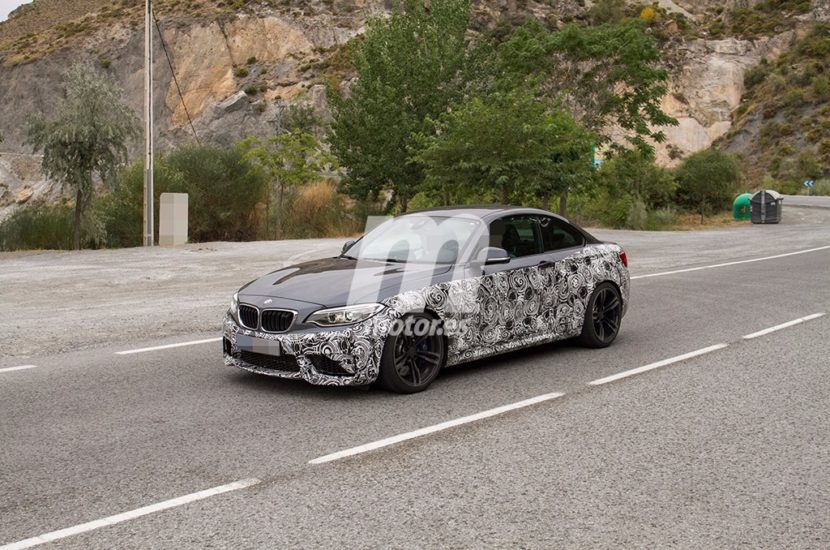 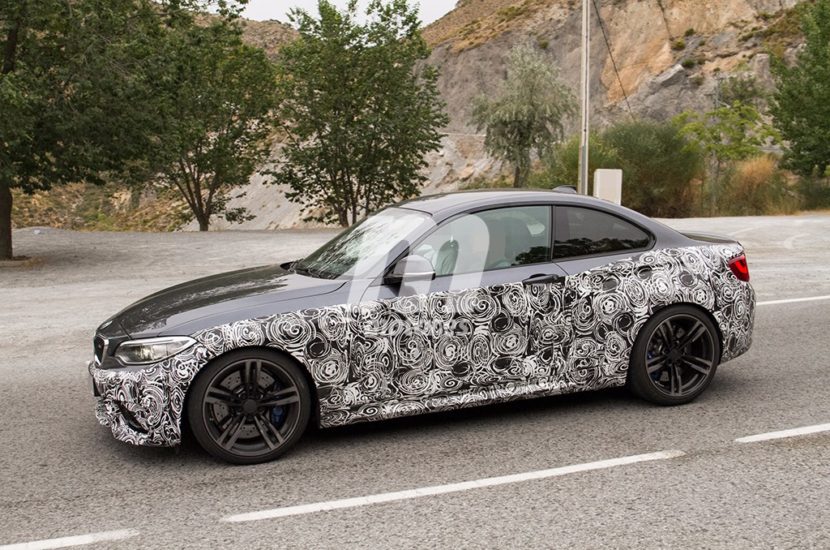 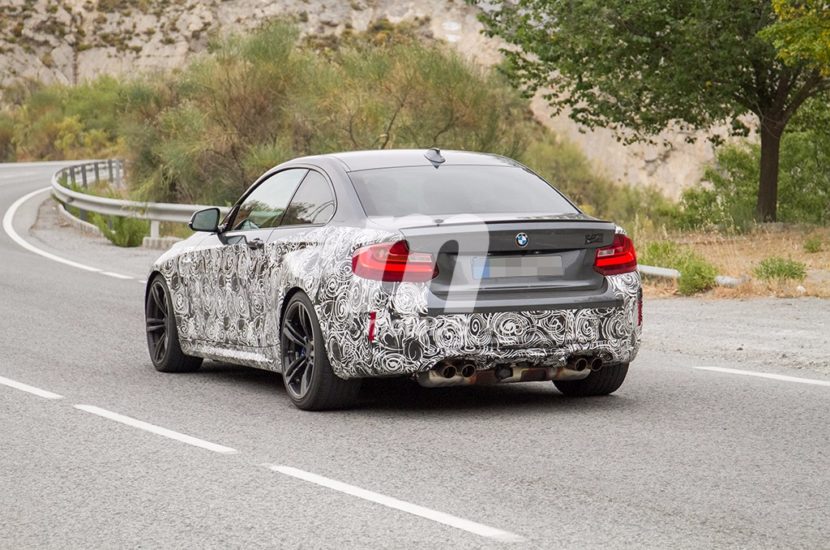 Due to the considerable increase of power that will have under its hood, the M2 CS will bring with it a whole series of changes -From the installation of larger brakes and superior performance, a new four-way exhaust system as well as larger air intakes in the front that help to cool the entire mechanical section.

The production version will also differ from the conventional BMW M2, thanks to a body kit , whose most visible and notorious element will be a new large rear spoiler. This, along with a new set of bumpers will help to convey a more radical and extreme image. 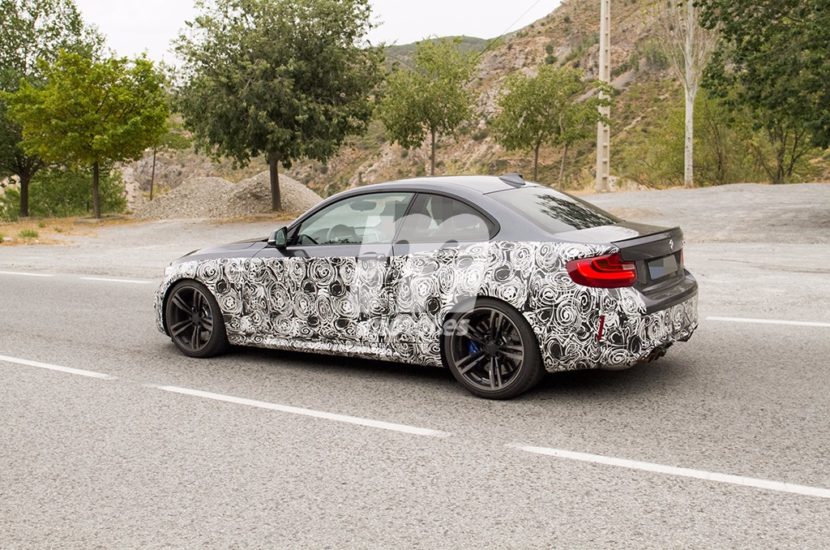 A BMW source says that the M2 CS runs from 0-62 mph in 4.2 seconds, though its unclear which transmission was used to achieve this result. The M2 CS will be launched in the second quarter of 2018 and it’s not said to be a limited product. 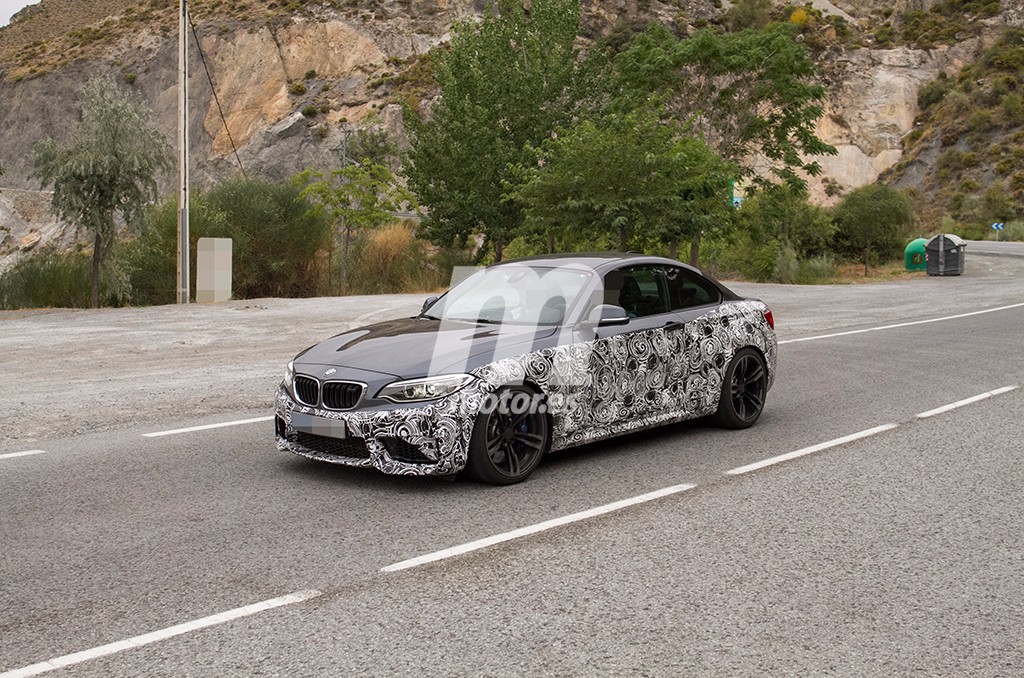 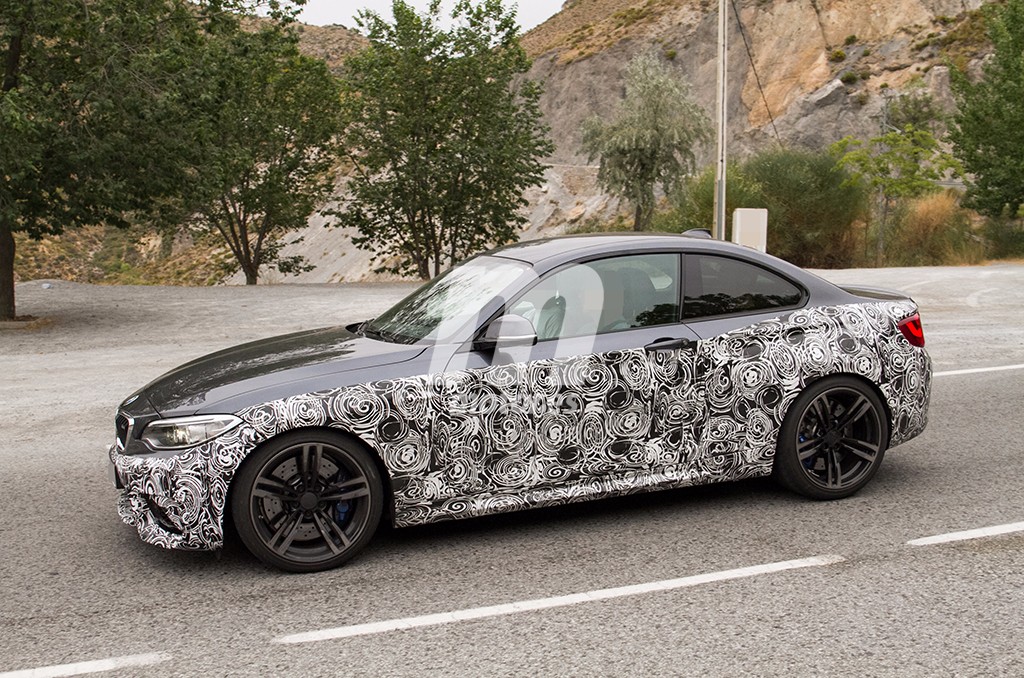 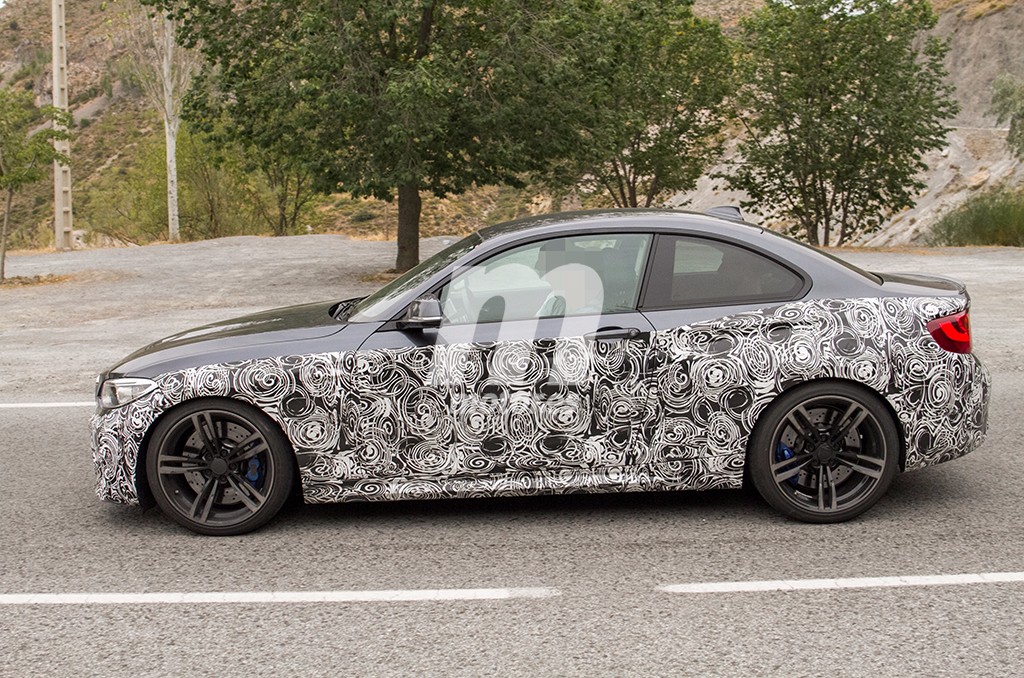 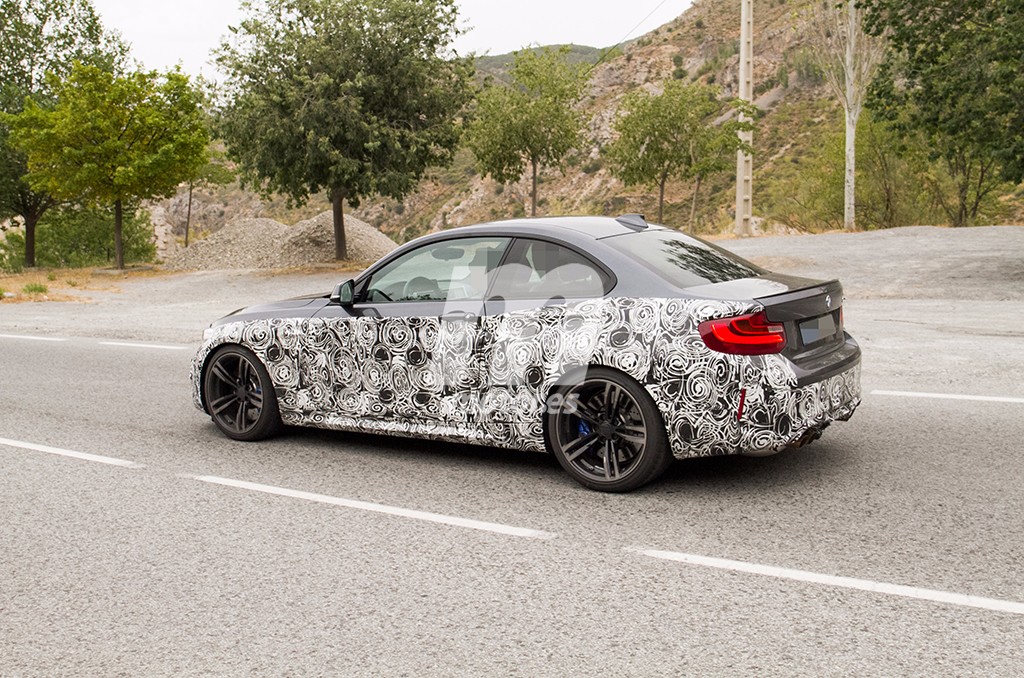 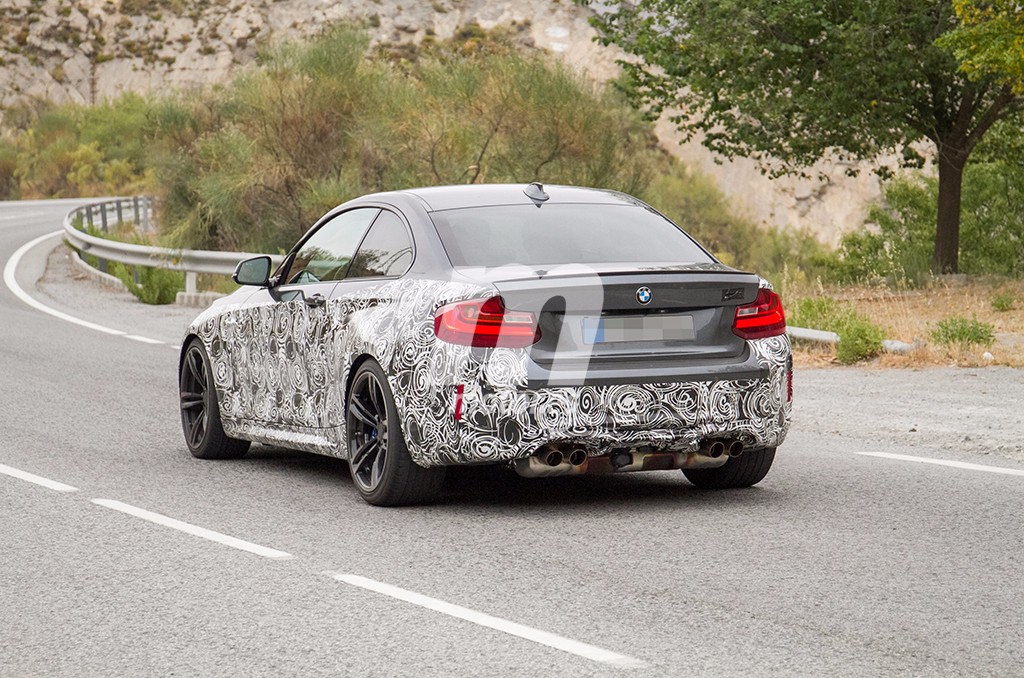