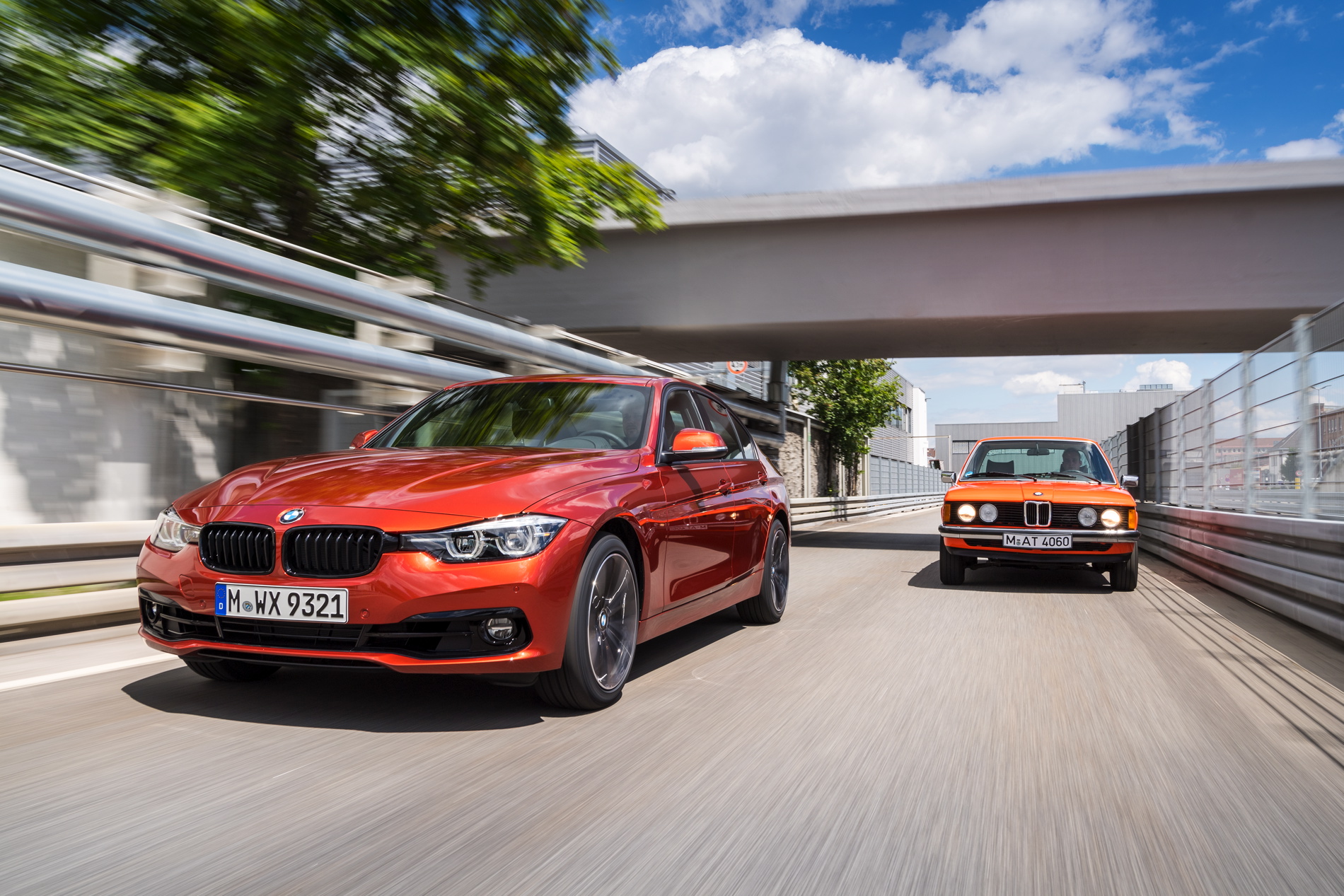 The production of the  vBMW introducing the new 3 Series edition models kicked off today in Munich. The new models feature exclusive equipment options offered by the Edition Sport Line Shadow, the Edition Luxury Line Purity and the Edition M Sport Shadow, which are all available both for the BMW 3 Series Sedan and the BMW 3 Series Touring.

The new BMW 3 Series edition models can be ordered in addition to the existing equipment lines and in conjunction with all available engines. The BMW 3 Series Sedan come with a choice of four petrol and six diesel engines, starting with the economical BMW 316d with 116 hp to the BMW 340i, the top-of-the-range model with straight six-cylinder engine and 326 hp. 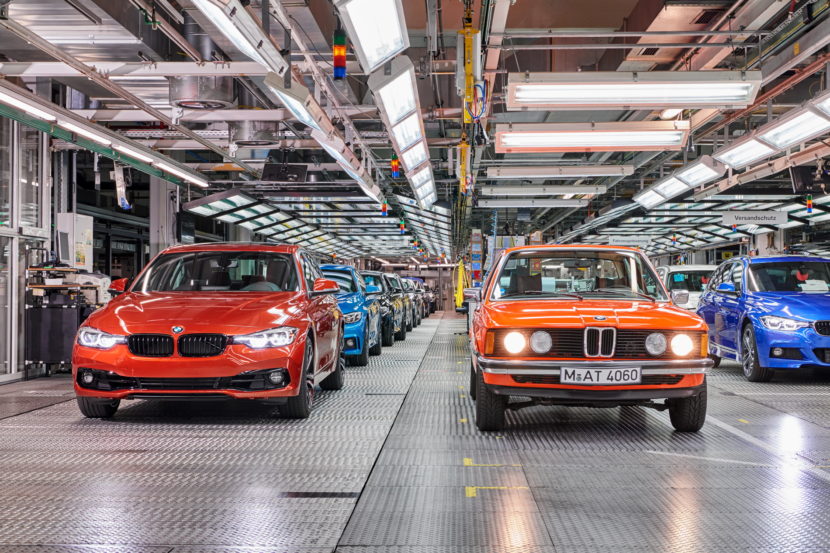 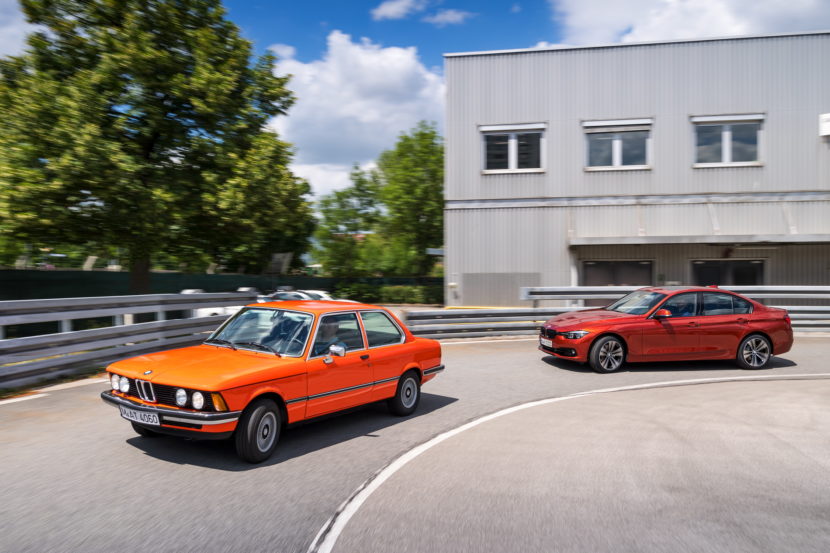 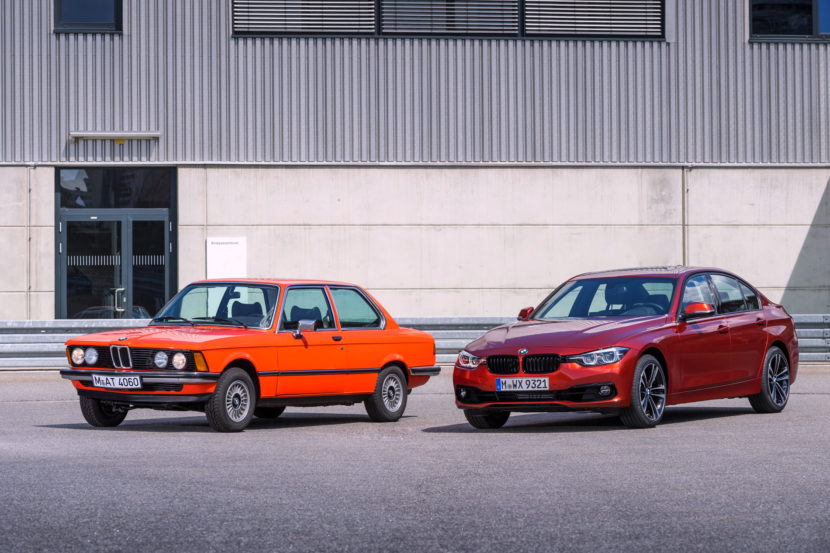 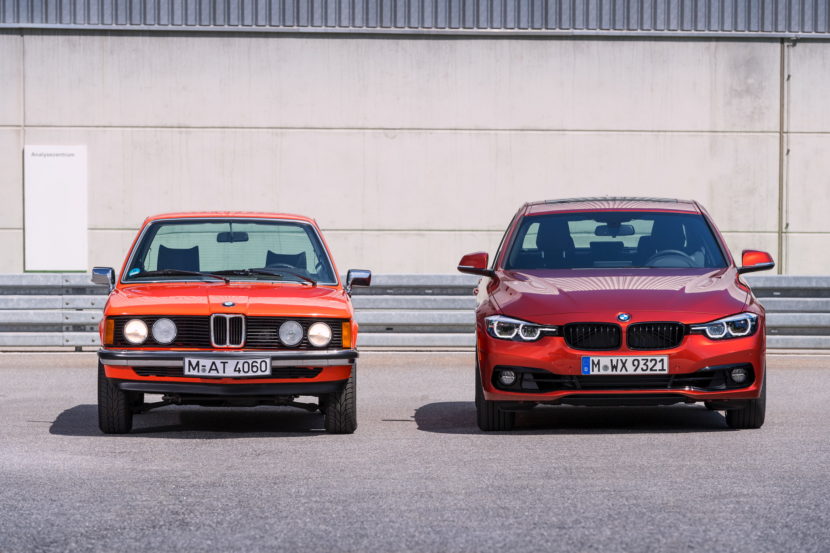 The interior of the Edition Luxury Line Purity features leather trim, which is also available in the new colour variant Cognac, and interior trim strips in the precious wood version Fineline light with accentuating strips in Pearlescent Chrome. All edition models are equipped with an instrument panel with new, distinctive contrast stitching and an instrument cluster with an extended range of features. Moreover, models of the editions Sport Line Shadow and Luxury Line Purity are fitted with a newly designed sports steering wheel. 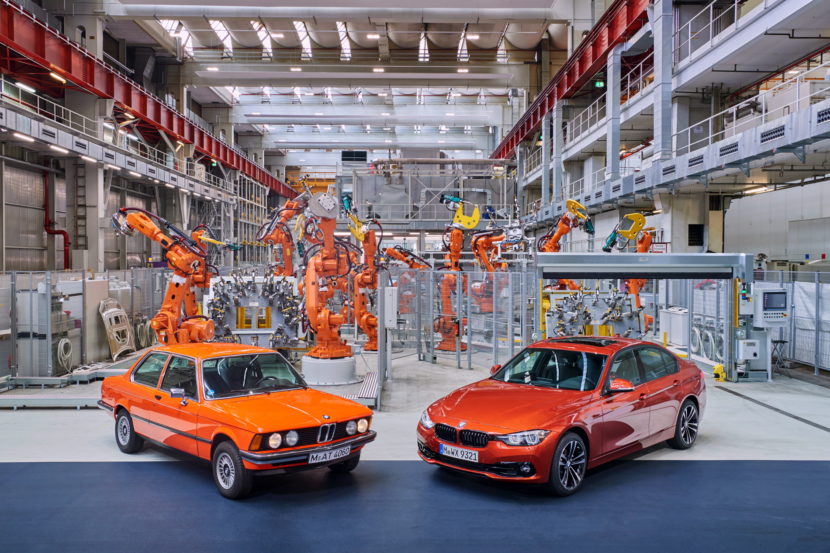 Parallel to the market launch of the new edition models, the range of standard equipment for the BMW 3 Series Sedan and the BMW 3 Series Touring is being complemented by LED headlights and LED fog lamps. New in the range is also the Sunset Orange color – a contemporary interpretation of the colour which was popular in the 1970s and available for the first generation of the BMW 3 Series initially as Inca Orange and later as Phoenix Orange. 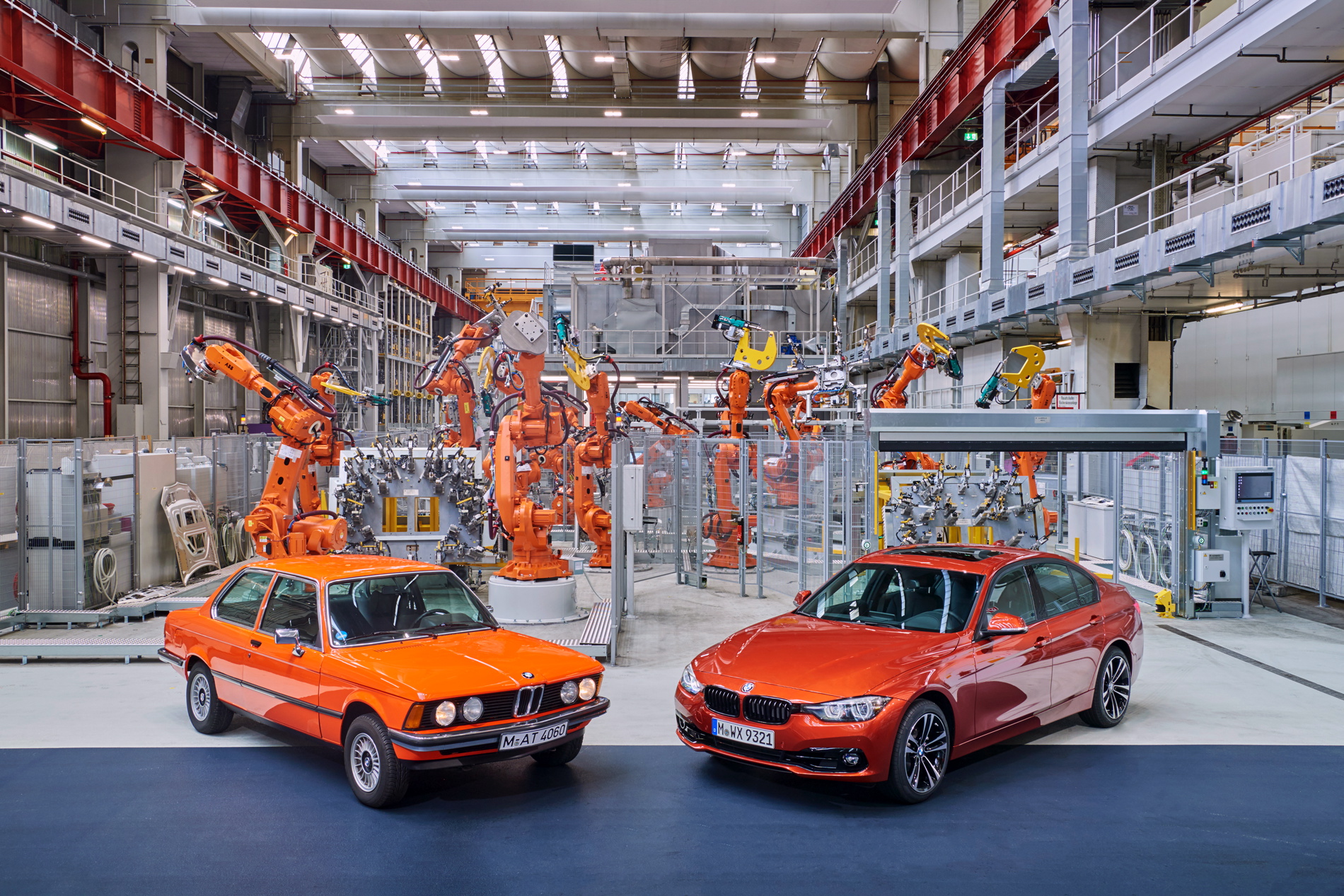 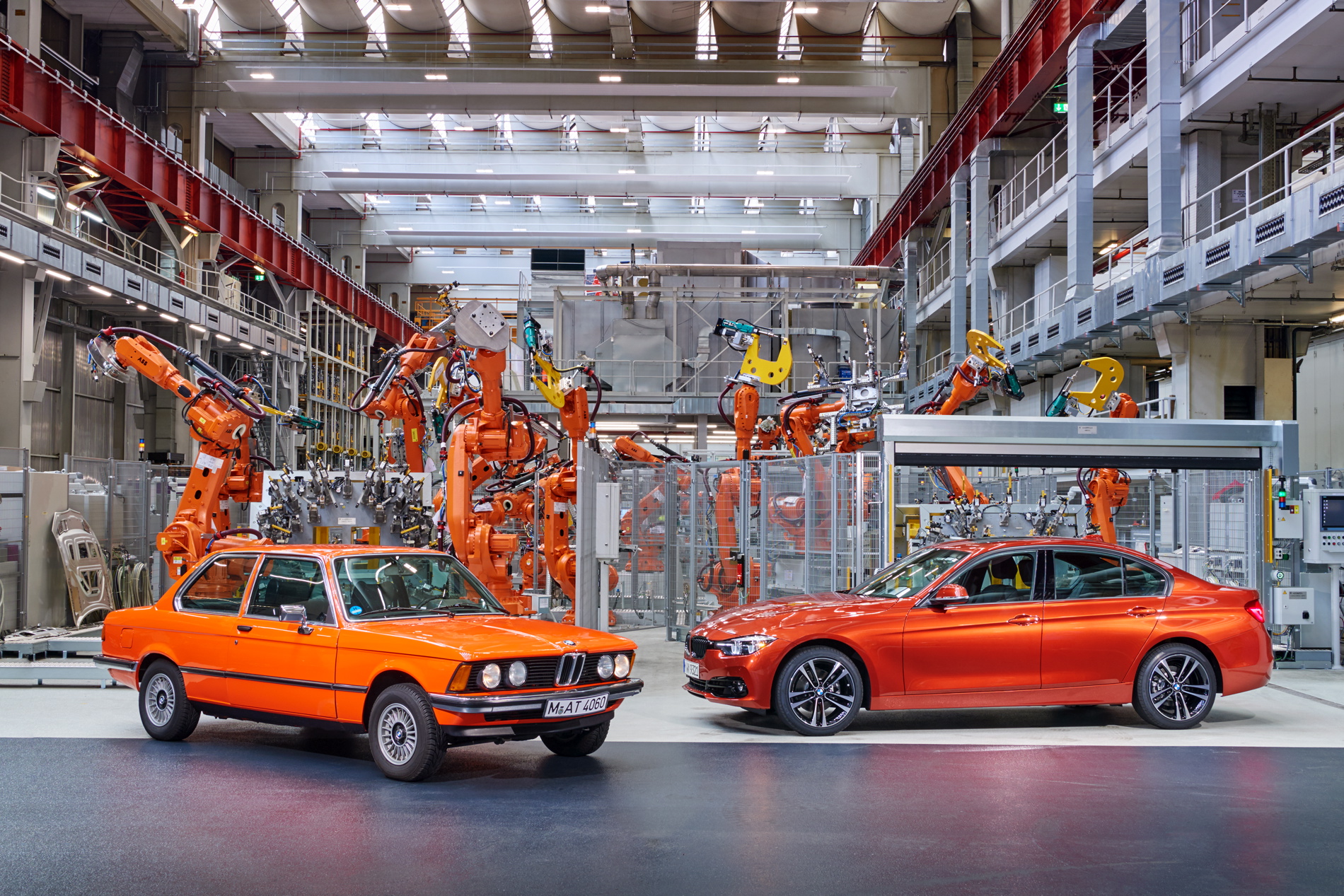 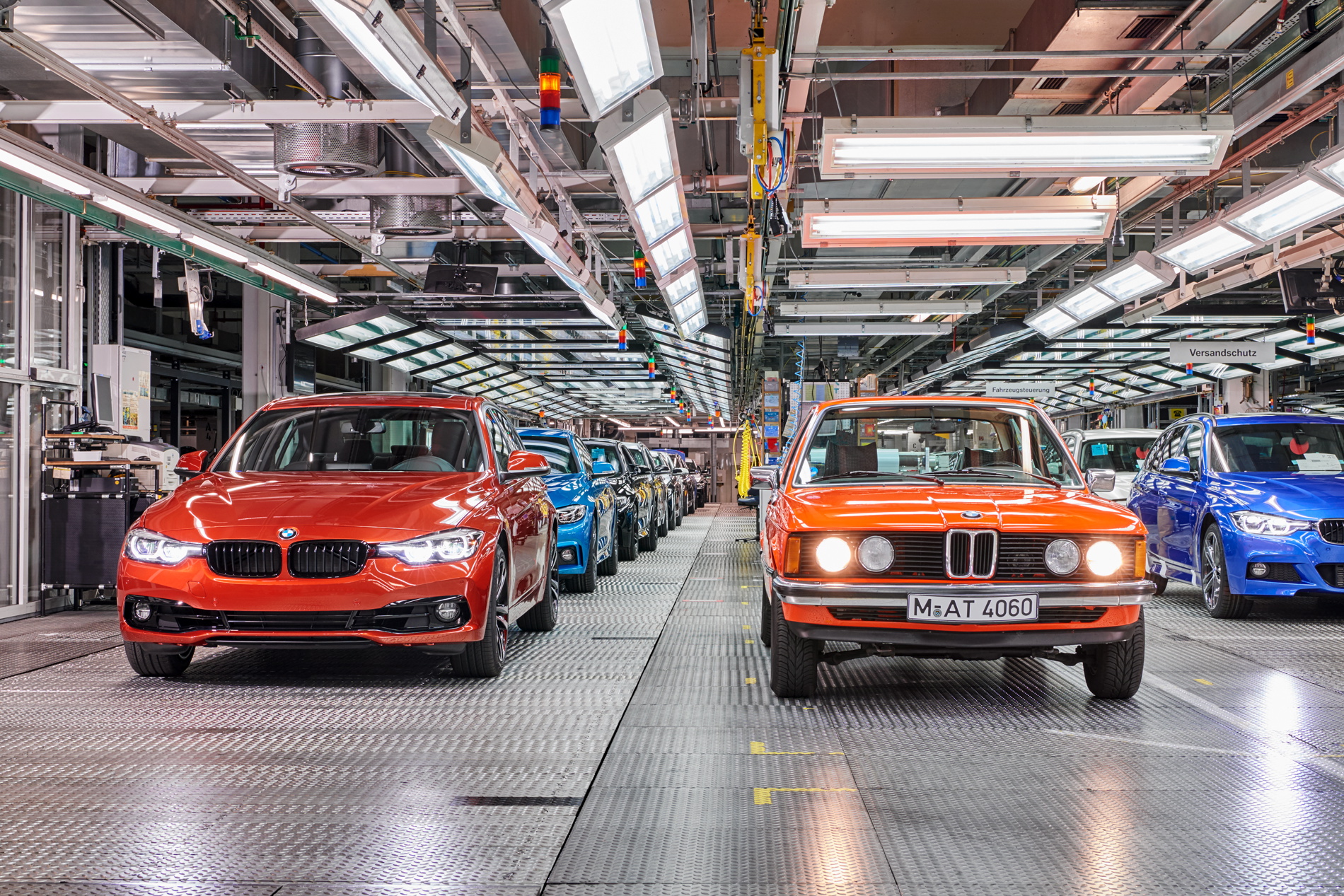 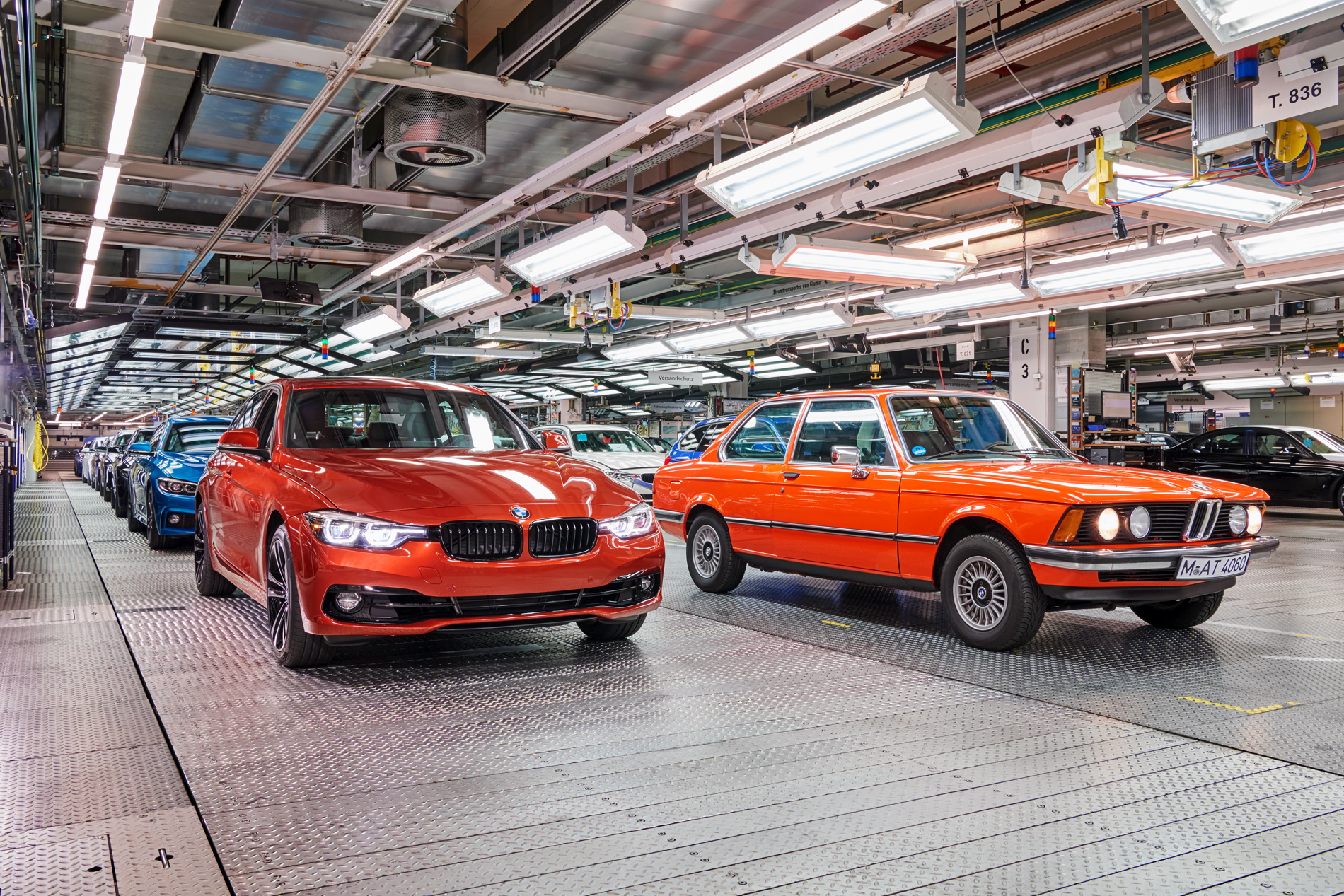 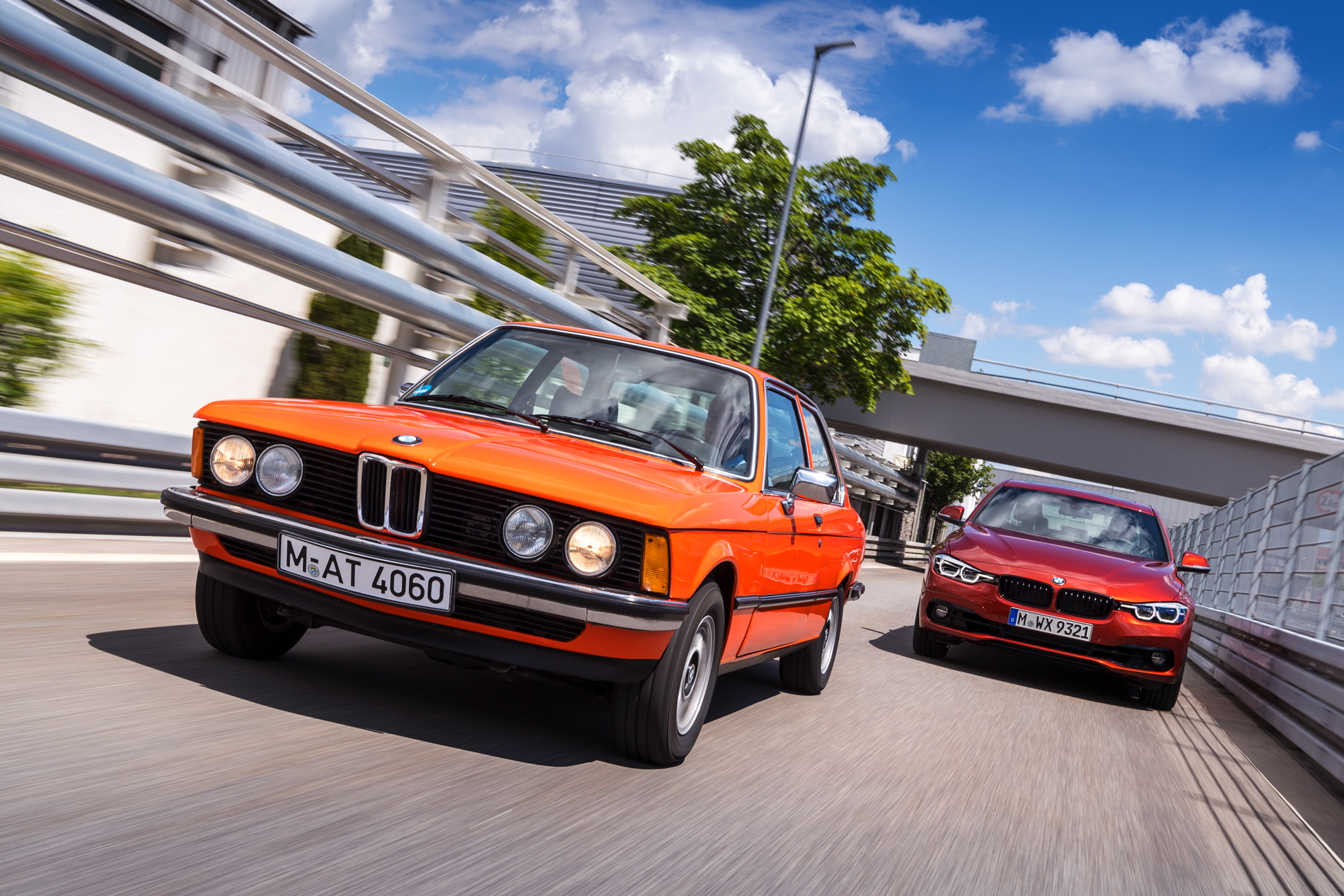 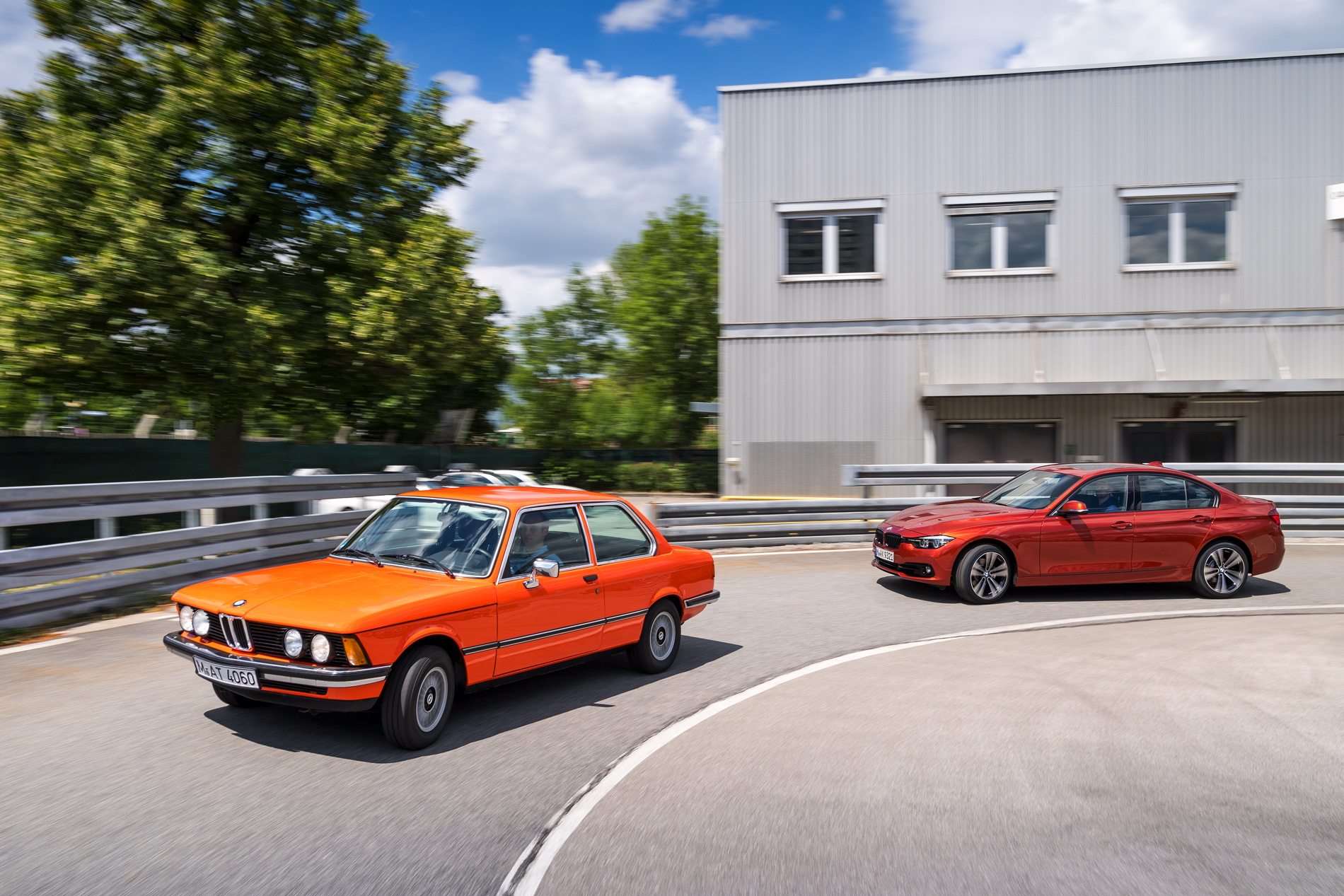 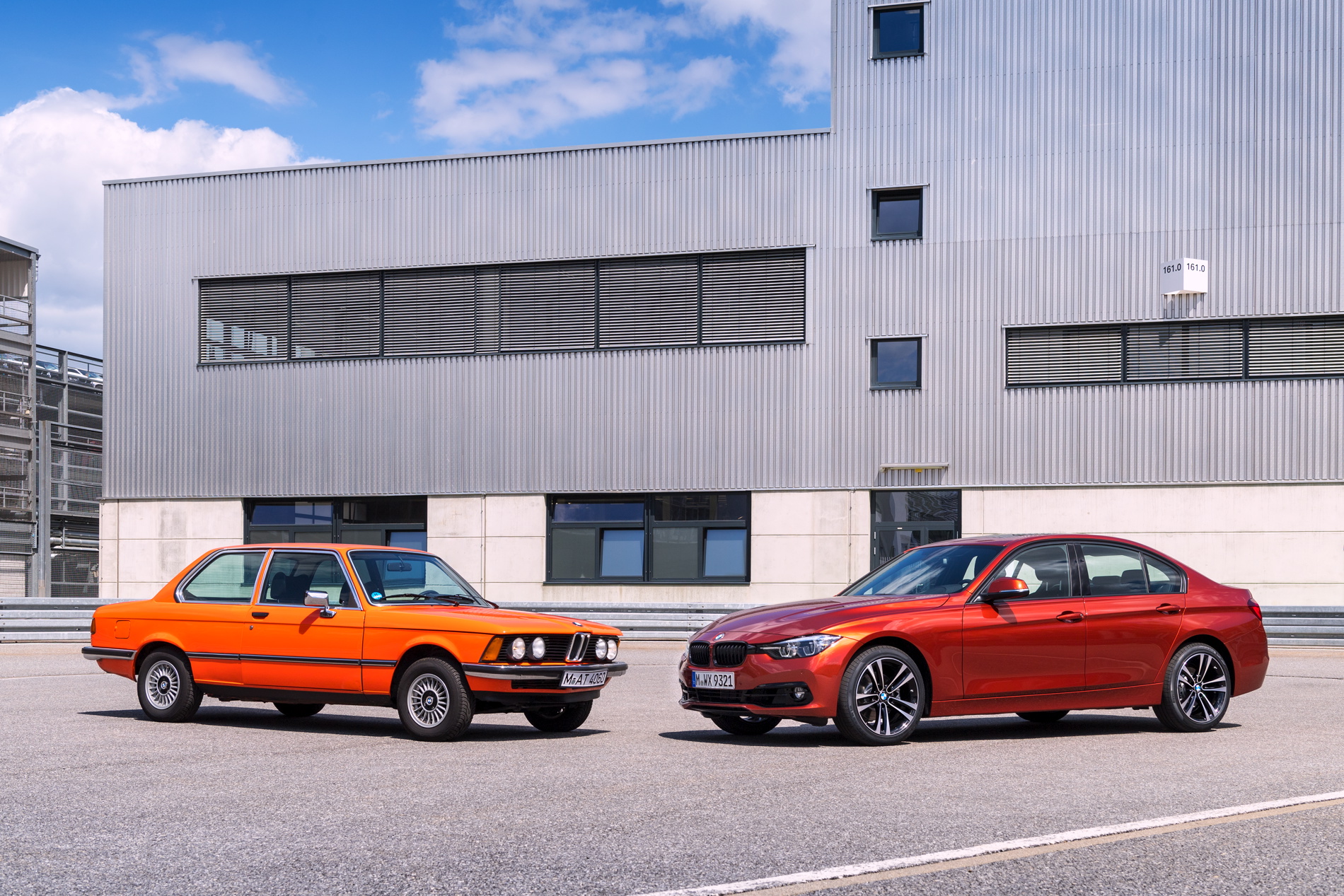 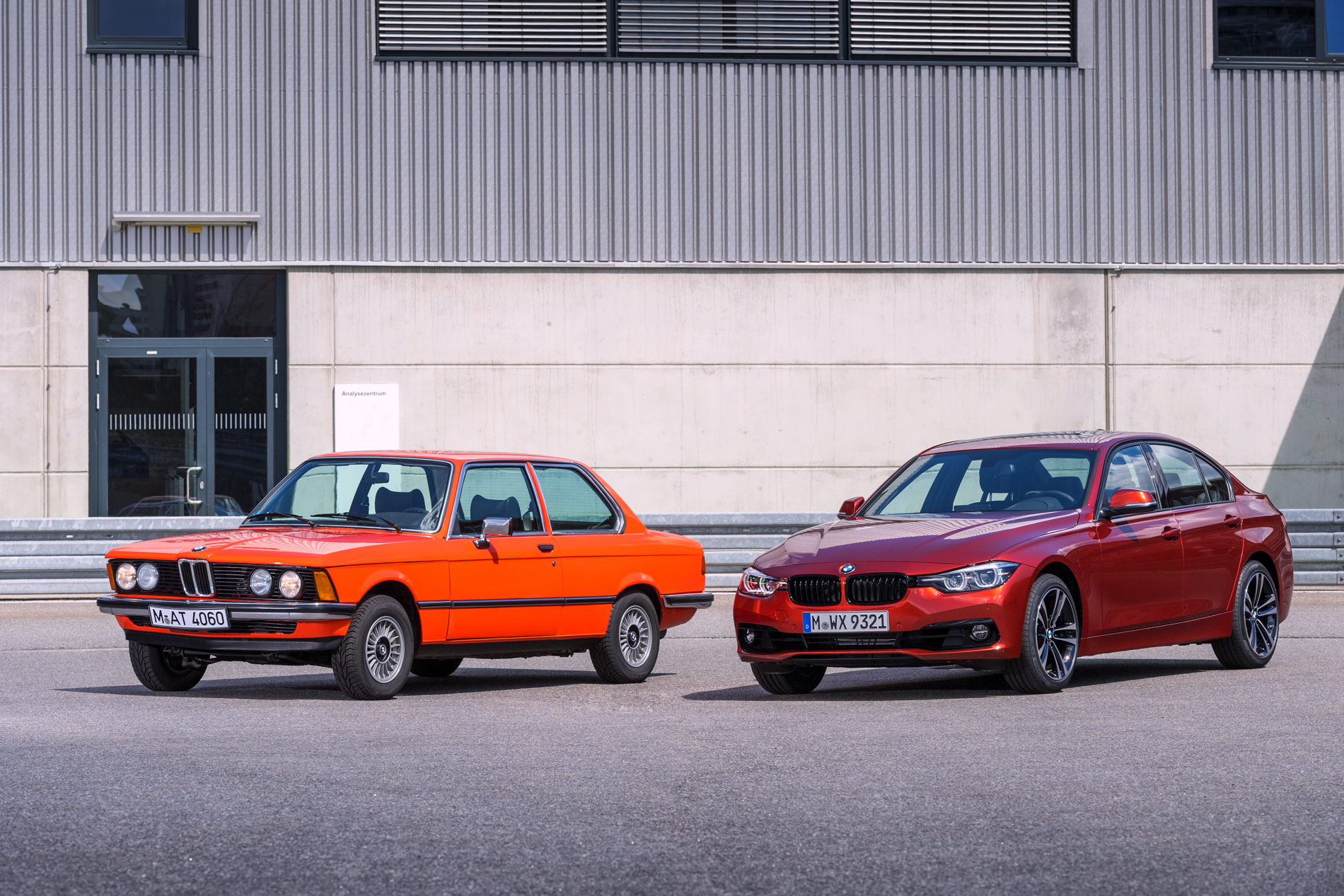