BMW has ordered two recalls involving nearly 300 vehicles, with most of the recalled cars needing repairs to stop dangerous oil leaks that could cause fires. 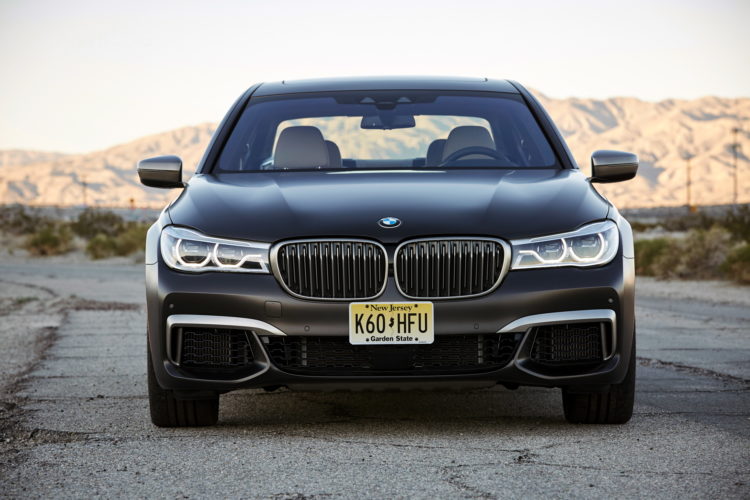 Oil leaking onto a hot ignition source will be trouble, not to mention what will happen to braking ability if oil leaks onto the front brake discs.

The recall should begin August 7, 2017, when BMW dealers will replace the engine oil cooler lines in the M760Li xDrive cars.

BMW says the vehicles need their tail light assemblies replaced, something that will begin August 7, 2017.