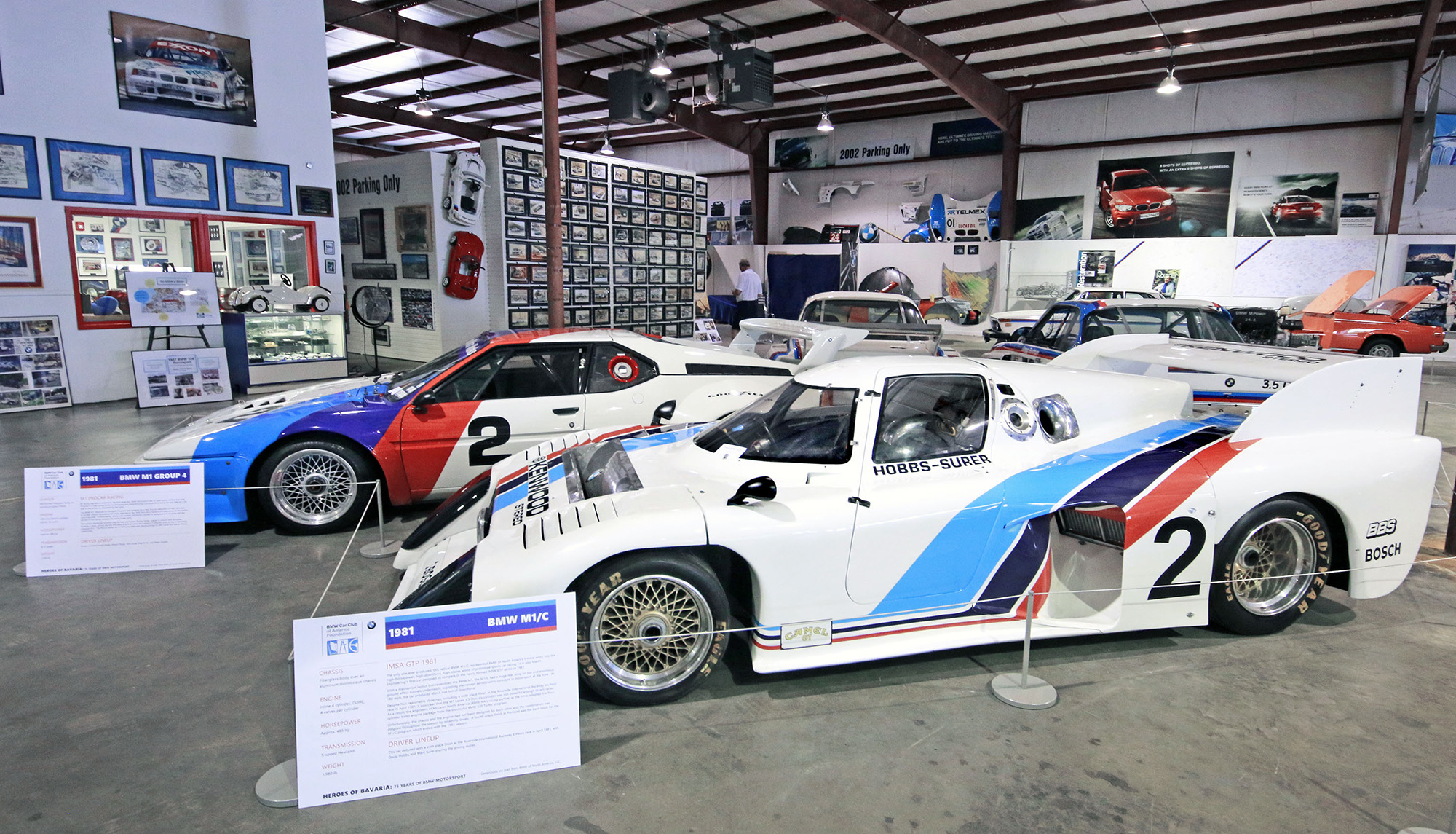 A few weeks ago, the BMW Car Club of America Foundation opened their first big public exhibition at the Museum & Archive in South Carolina. It’s entitled Heroes of Bavaria: 75 Years of BMW Motorsport and consists of 22 historic (and iconic) BMW race machines in the building – From the BMW 328 roadster than won at Zandvoort in 1939, to the Z4 GTLM car that raced in 2014.

And of course, most things in between, including the racing CSLs, TiSA, the LeMans winning V12 LMR, M1 ProCar, David Hobbs’ ridiculous M1-C Prototype, Formula 1, Formula 2, Formula BMW, the first BMW to ever win a sanctioned race in North America (a Miller-Norburn 2002), and the list goes on. Opening day for the exhibition was sold out, with 400+ in attendance.

This particular exhibition will be in place through at least August, with a possible extension into December. In 2018 – the 50th anniversary of the 2002’s launch in the United States- BMW CCA will have a blow-out exhibition on all things 2002.

The BMW Performance Center is directly next door and the plant for the X-vehicles is directly across the street, so visitors can spend some time at those locations as well. 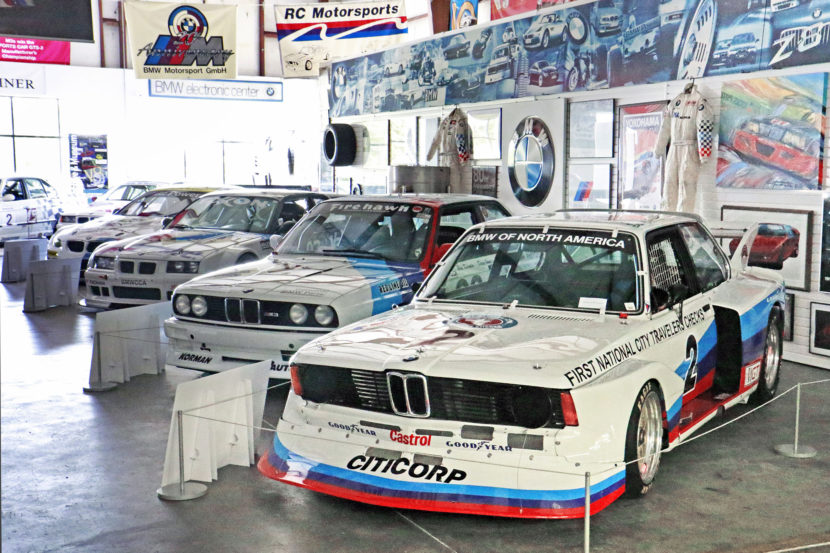 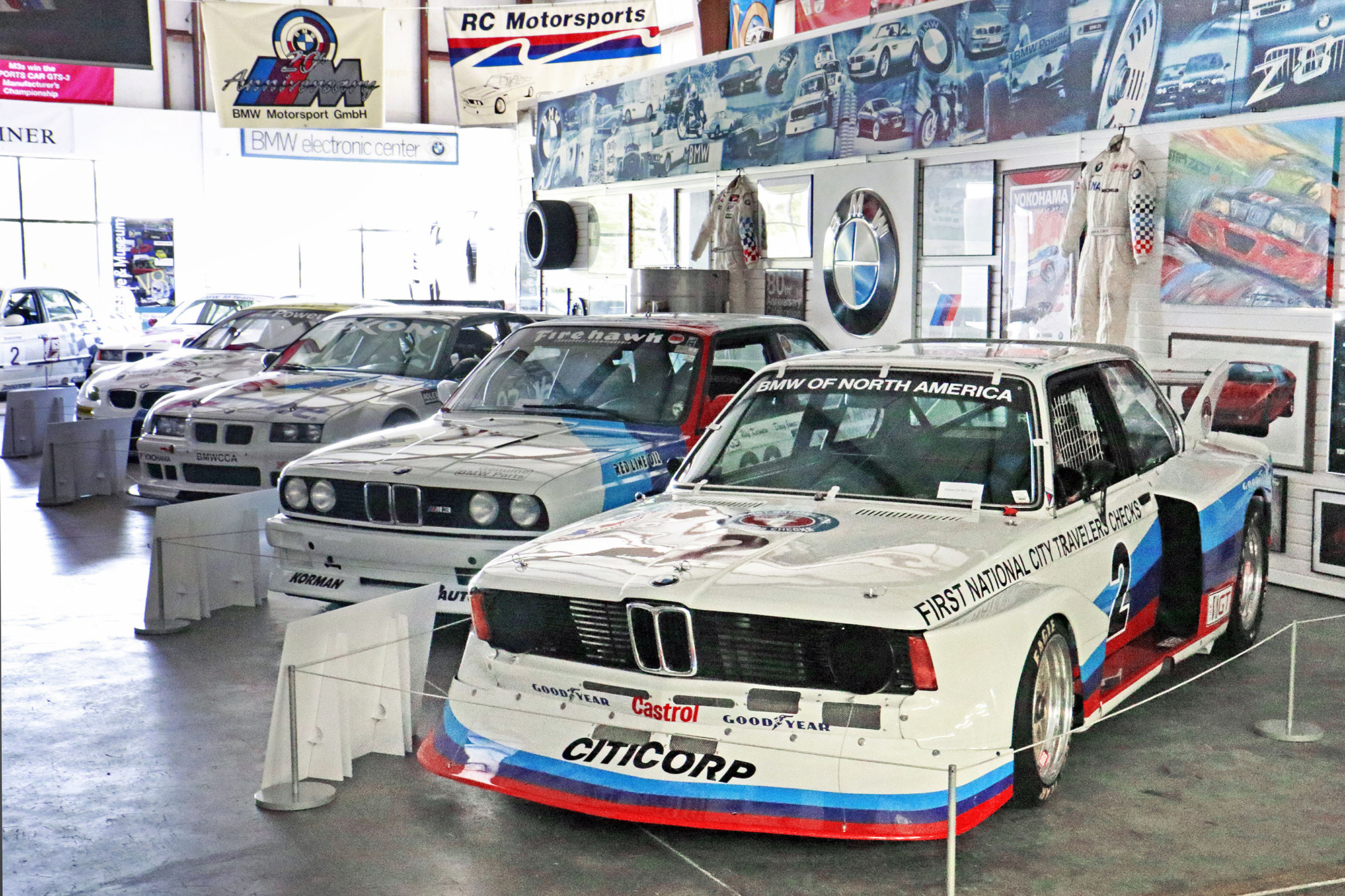 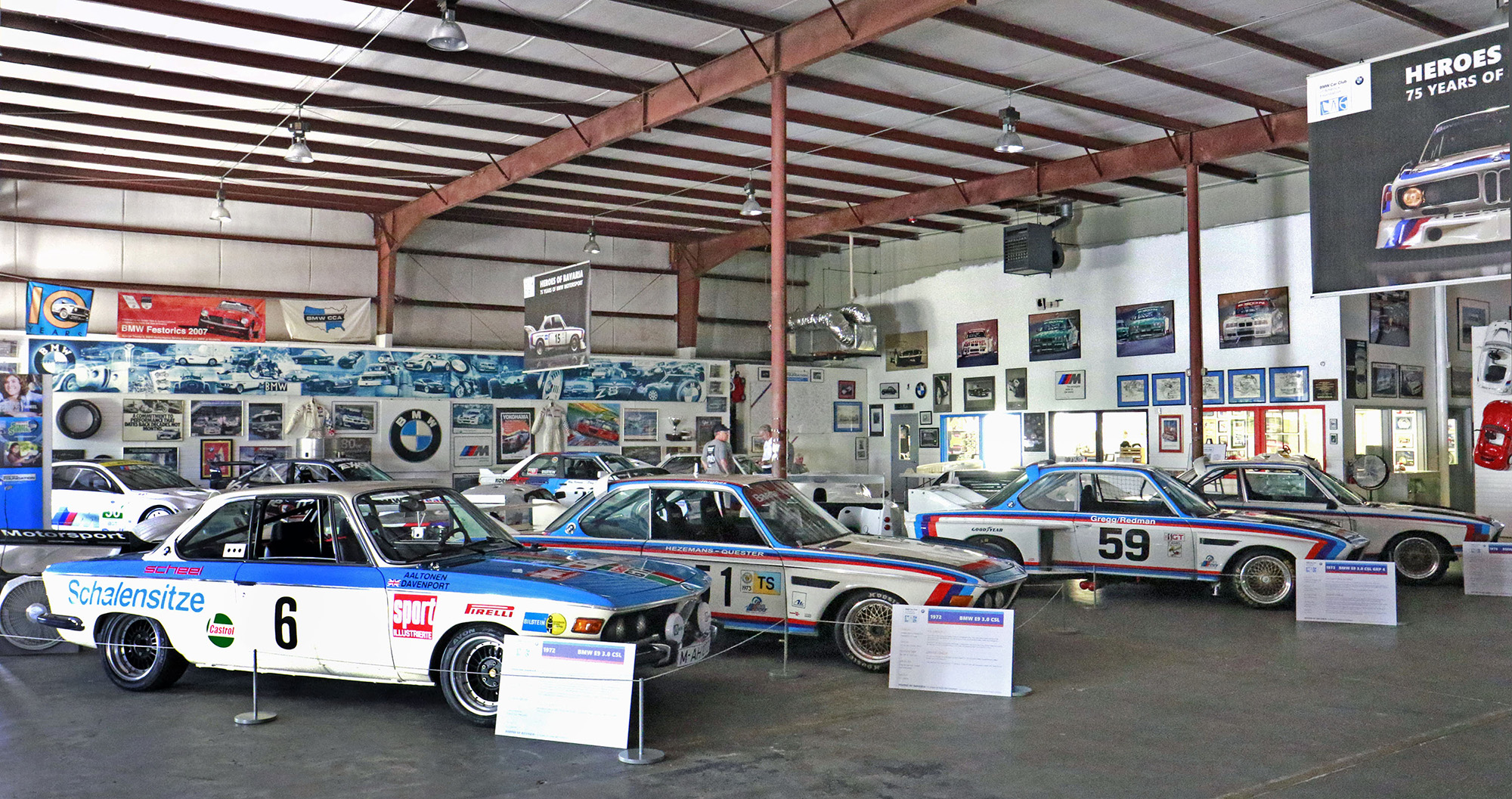