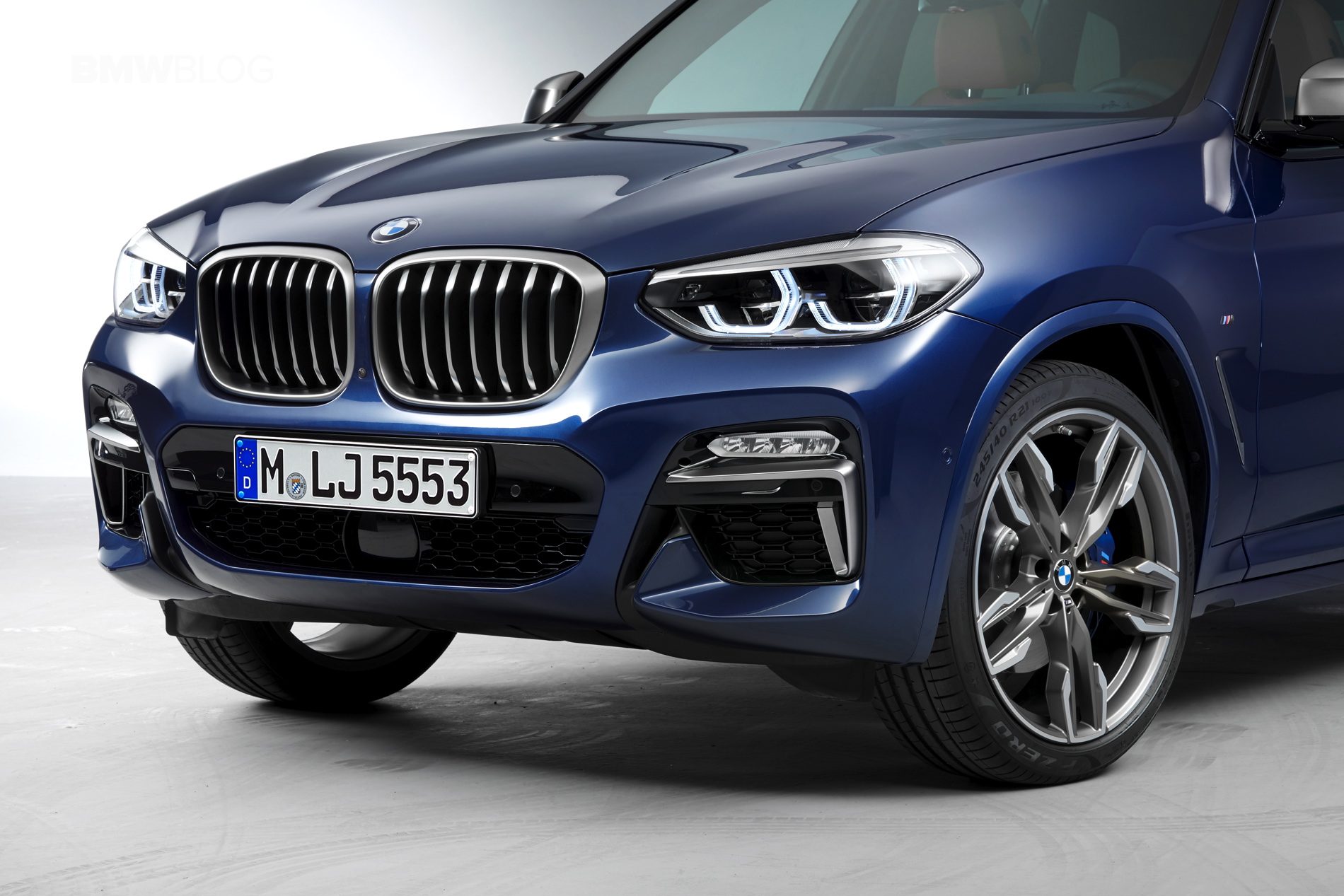 The new 2018 BMW X3 is sold in Germany at a price of at least 47,000 euros. At this price, the best-selling model in Europe is the BMW X3 xDrive20d with a 190 hp four-cylinder B48 diesel engine. This makes the third generation of the mid-class SUV at a glance 3,400 euros more expensive than the predecessor, but the basic price also includes more standard equipment.

Compared to its predecessor, the BMW G01 X3 offers, among other things, 18-inch light-alloy wheels (previously 17-inch), PDC front and rear and the sports leather steering wheel, the most important difference, however, is the transmission: the BMW X3 xDrive20d has so far been standard with manual six- The eight-speed automatic transmission is already included in the basic price. This alone reduces the price difference to 1,250 euros. 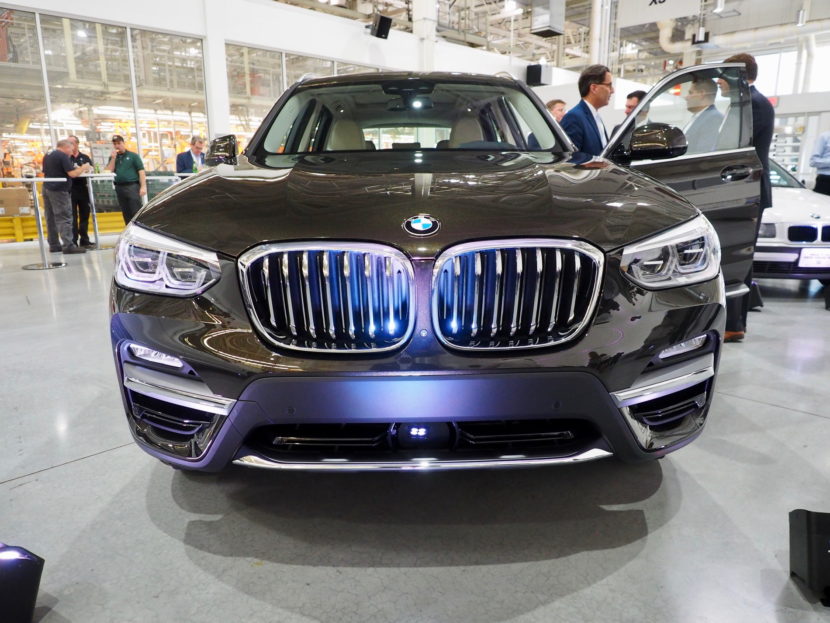 Also available for market launch in November 2017 is the BMW X3 xDrive30d, which will always carry the Advantage equipment package and cost at least 55,700 euros. The predecessor was barely cheaper with a basic price of 55,500 euros. The price of 66,300 euros includes the special M Sport package with M sports suspension and sports brake, 20-inch rims, LED headlights, automatic climate control and navigation system. The third model is the BMW X3 M40i, which has no direct predecessor and is particularly well equipped. 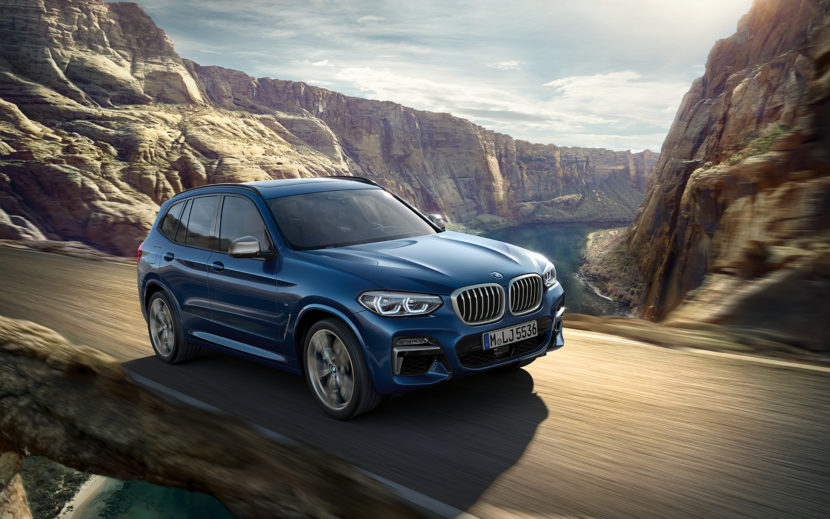 With the sales start of the BMW X3 xDrive20i in the Spring of 2018, the basic price for the G01 also drops significantly: the 184 hp strong entry-level petrol engine will be available from 44,000 euros. It is also equipped with an automatic eight-speed automatic transmission and is only 200 euros more expensive compared to its predecessor. The BMW X3 xDrive30i with 252 hp available from December 2017 is, like the xDrive30d, always equipped with the Advantage equipment package and costs at least 51,900 Euro – which makes it even 200 Euro cheaper than the similarly positioned X3 xDrive28i of the predecessor generation.