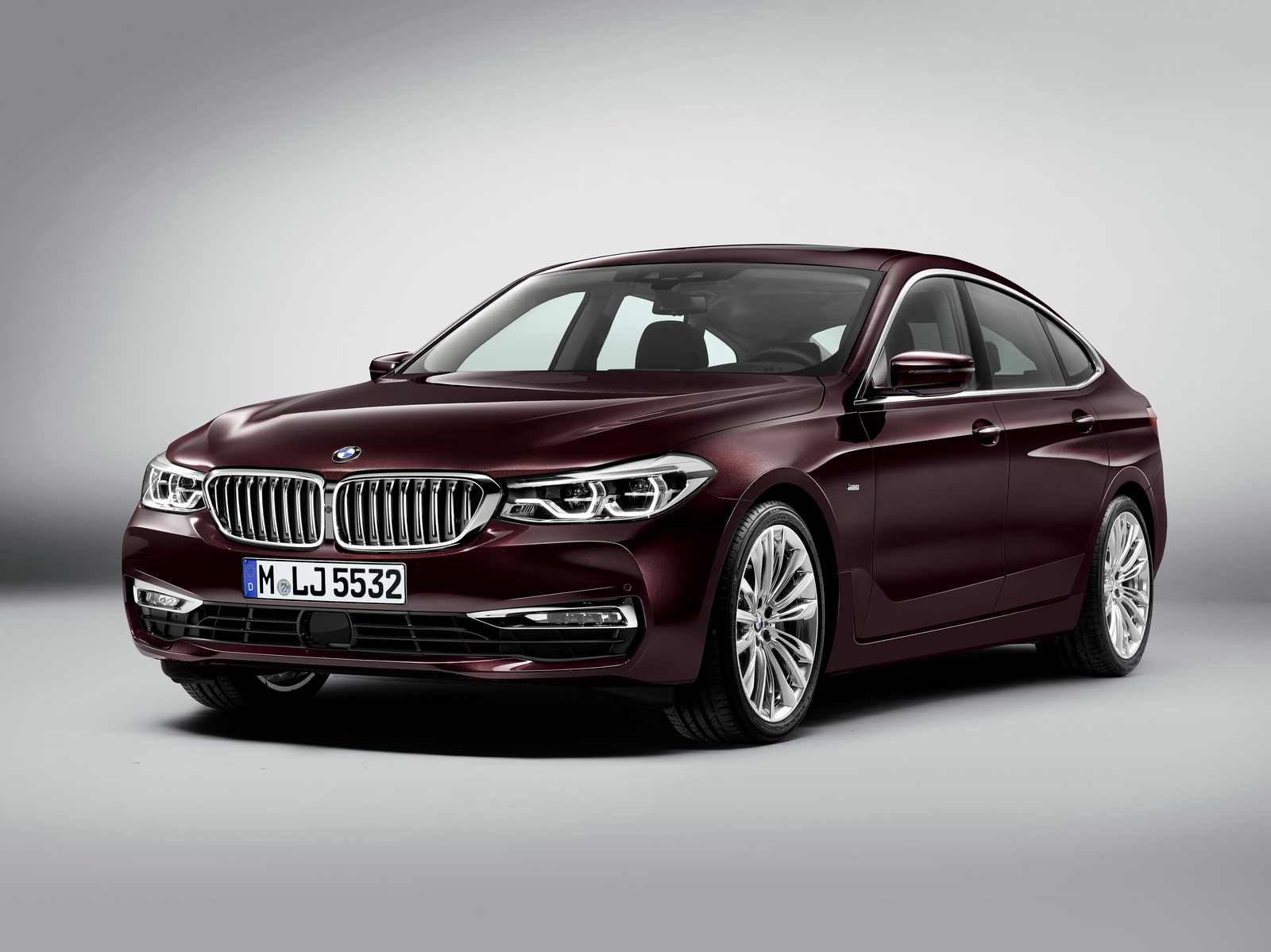 As always, someone was quick to jump the gun leaking the official images of the BMW 6 Series Gran Turismo with just a few hours before its world premiere. As expected, the 6 GT follows the steps of the 5 Series Gran Turismo, but with a more attractive package.

BMW gave the new GT a much sleeker and more appealing design, while retaining the proportions and ideas behind a grand tourer. The front-end is similar to the new G30 5 Series, with the large chrome kidney grille and and slim headlights meeting at the outer edge. The hood features the typical BMW design creases which give the car a more focused look and sportier at the same time. 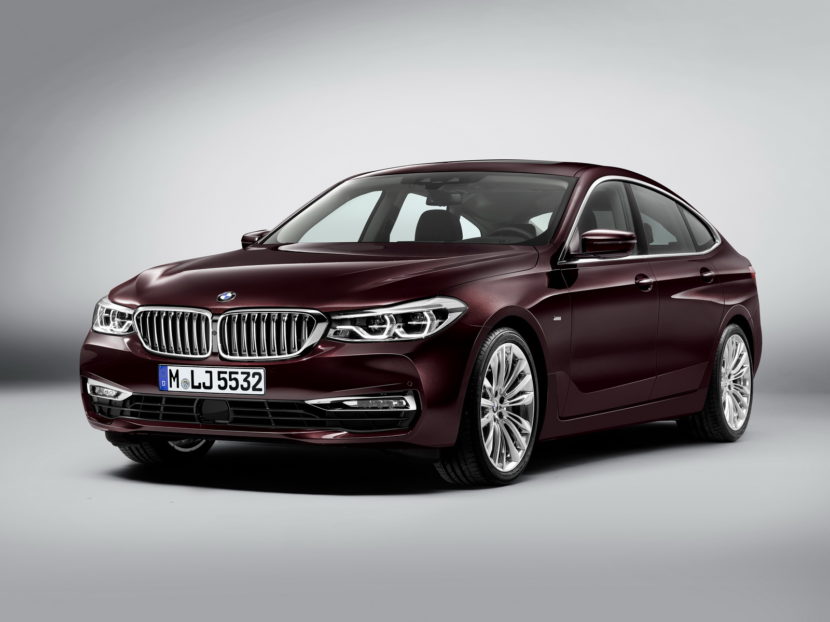 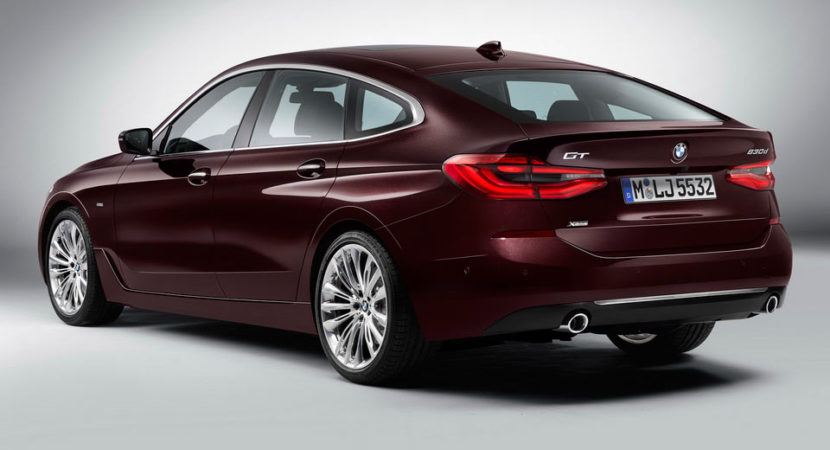 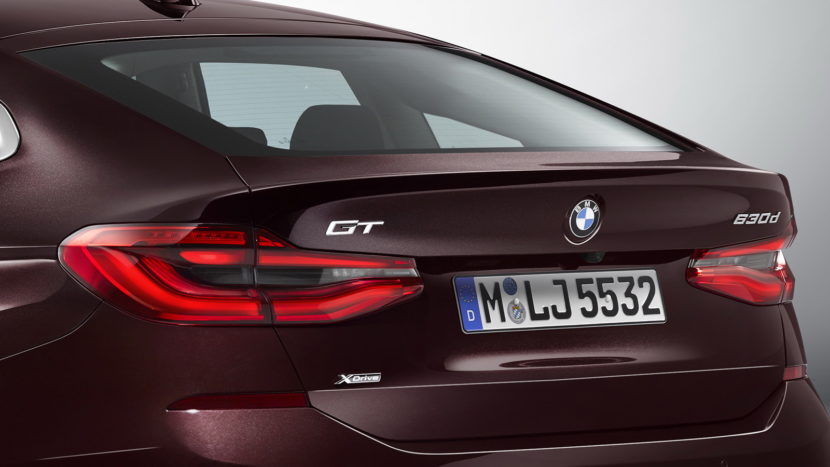 From the side we notice an aggressive character line which extends from the rear quarter into the front fender, while the hockey stick at the bottom is just a design staple these days.

But it’s the rear where the changes are welcome, more than ever. The trunk sits now lower than the one on the 5 Series GT, the taillights are slimmer, wrapped around the body, while the tail is perfectly integrated into the trunk for a sporty, yet clean look.

BMW will launch the 6 Series GT with a series of engine options, starting with a 630d GT and a 640i GT, which will come to the US as well. 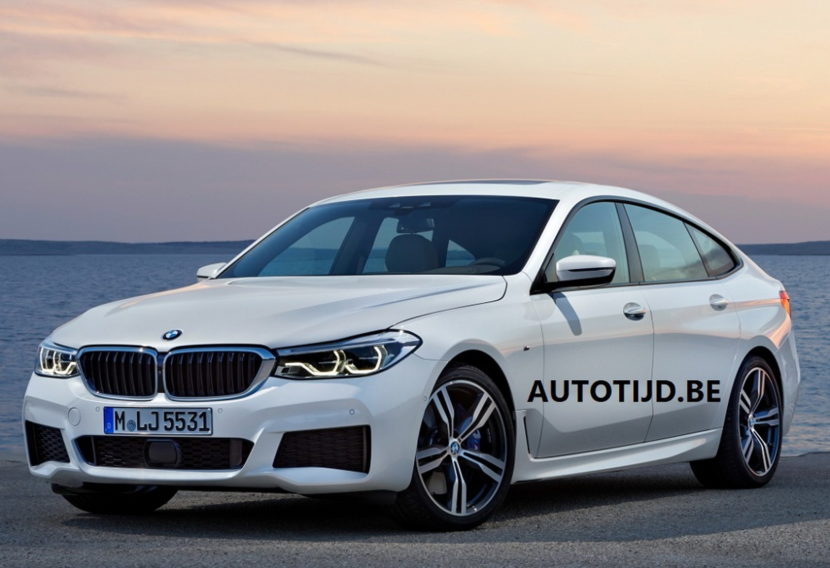 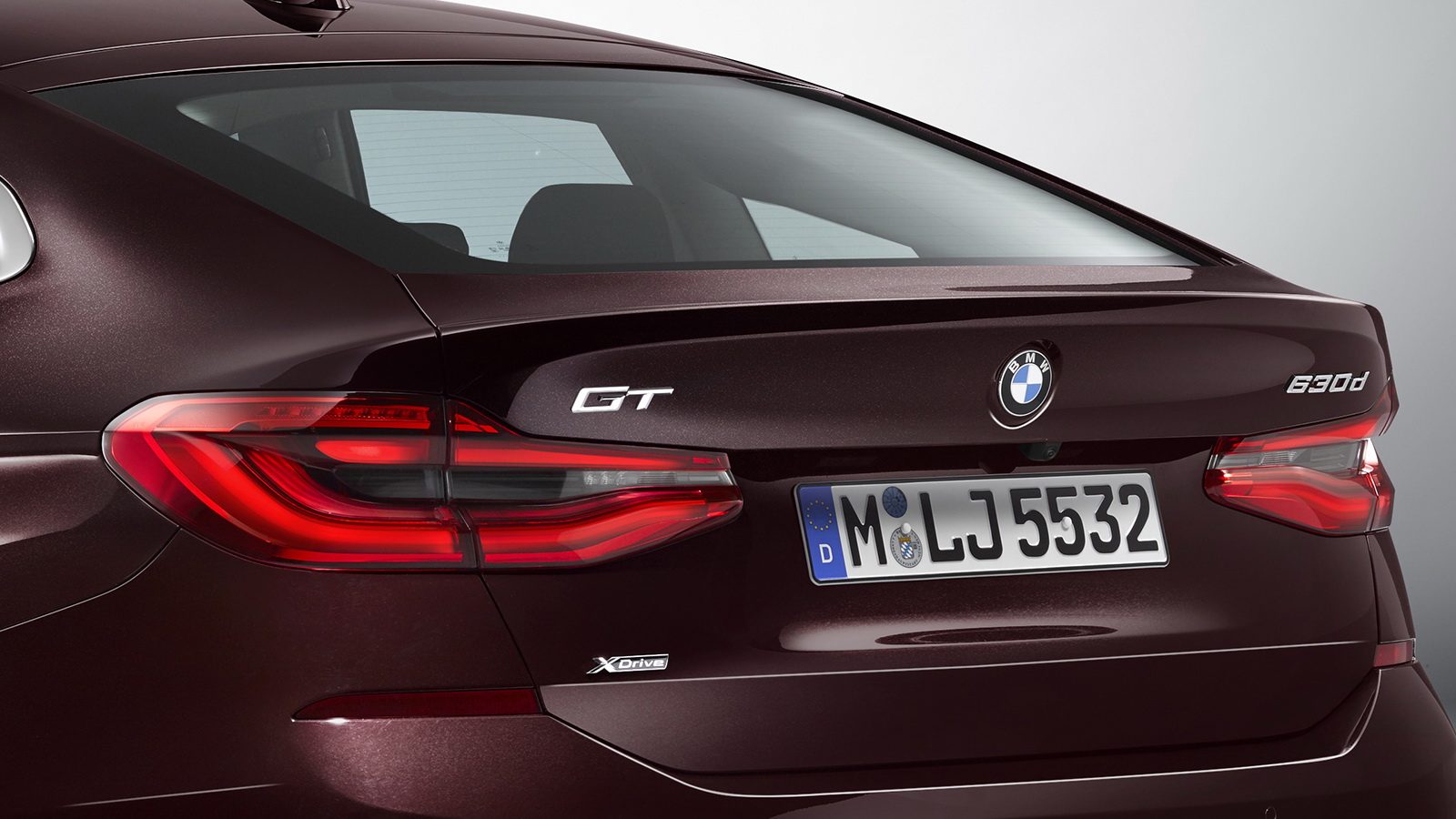 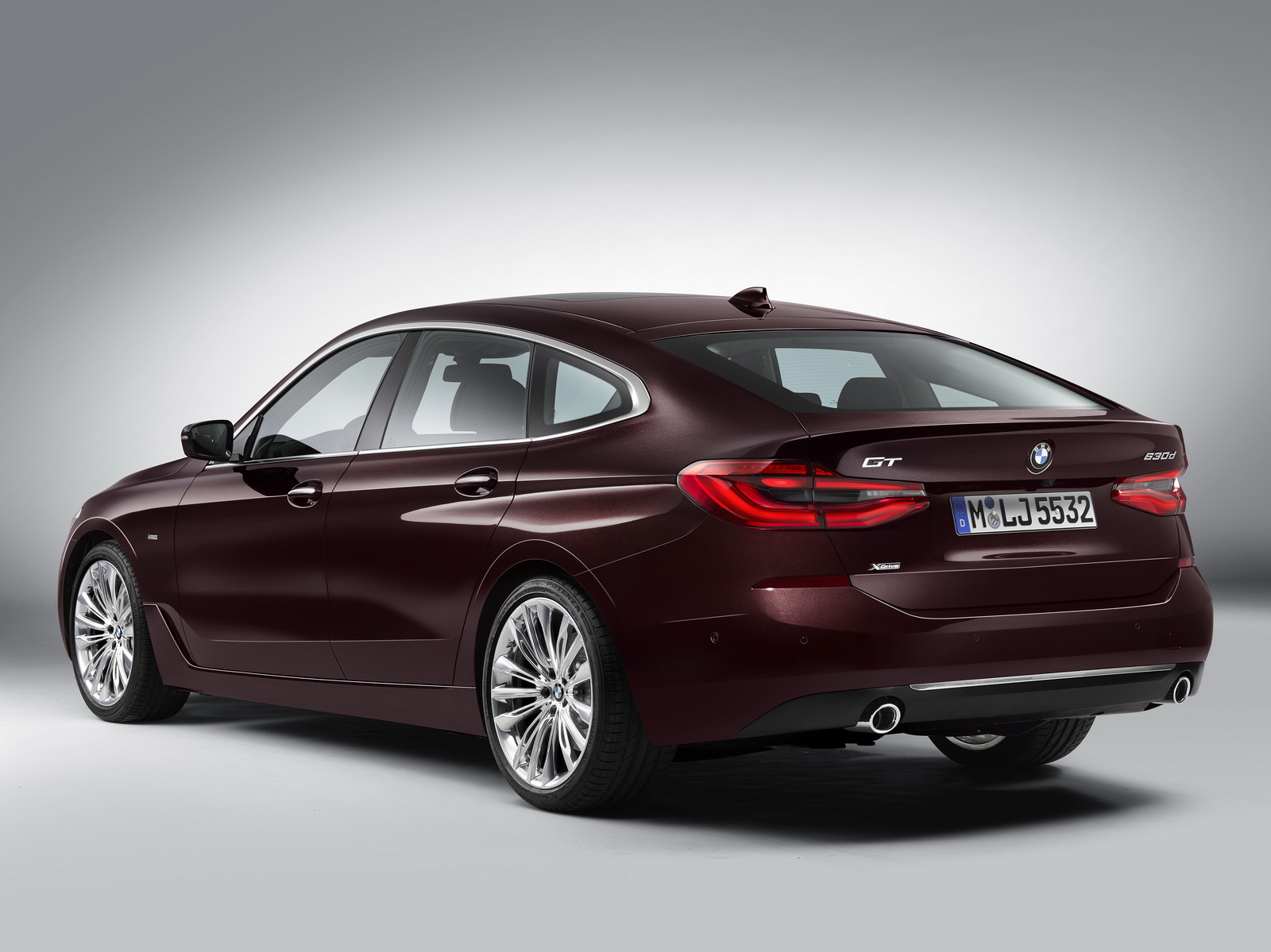 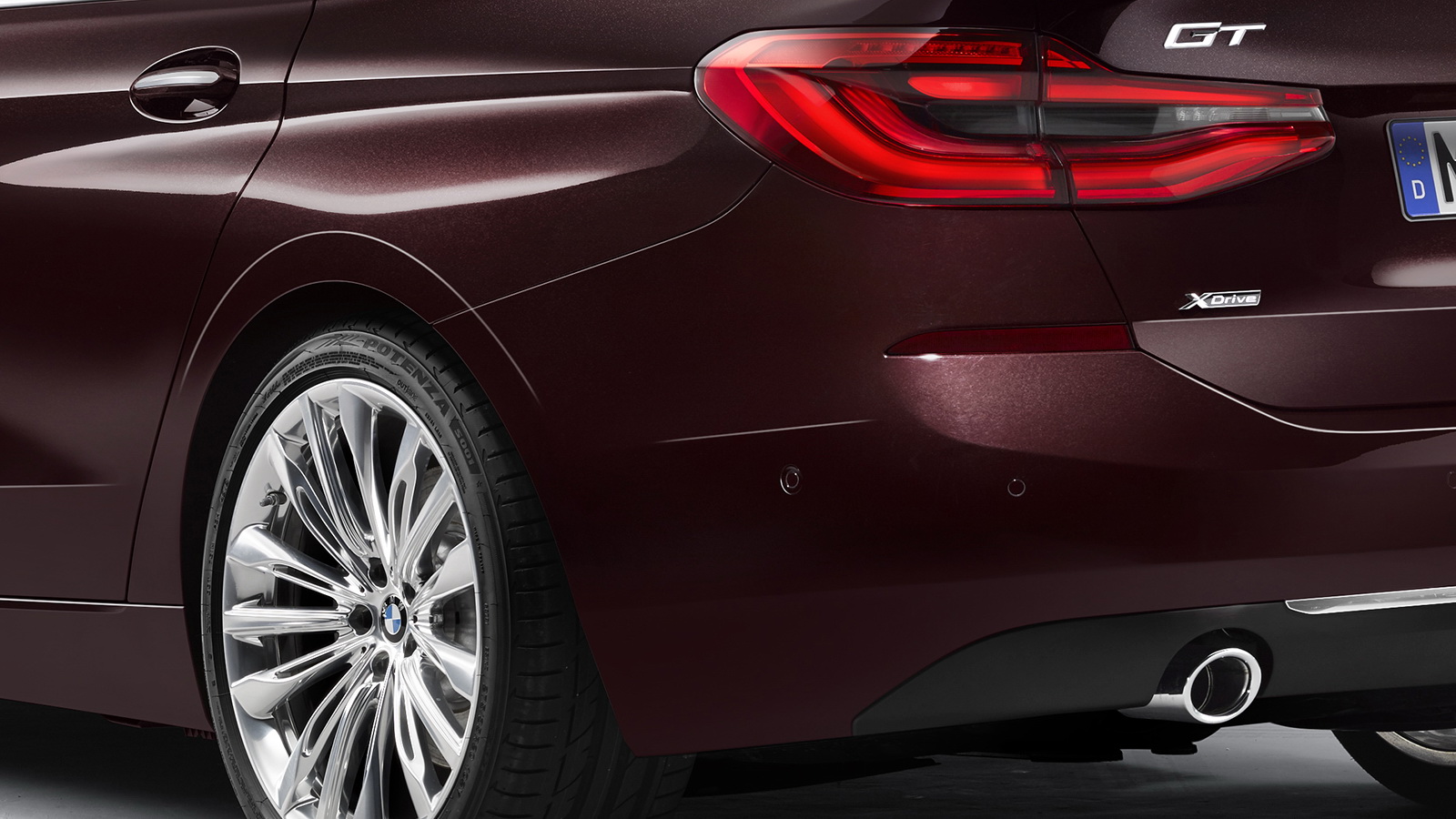 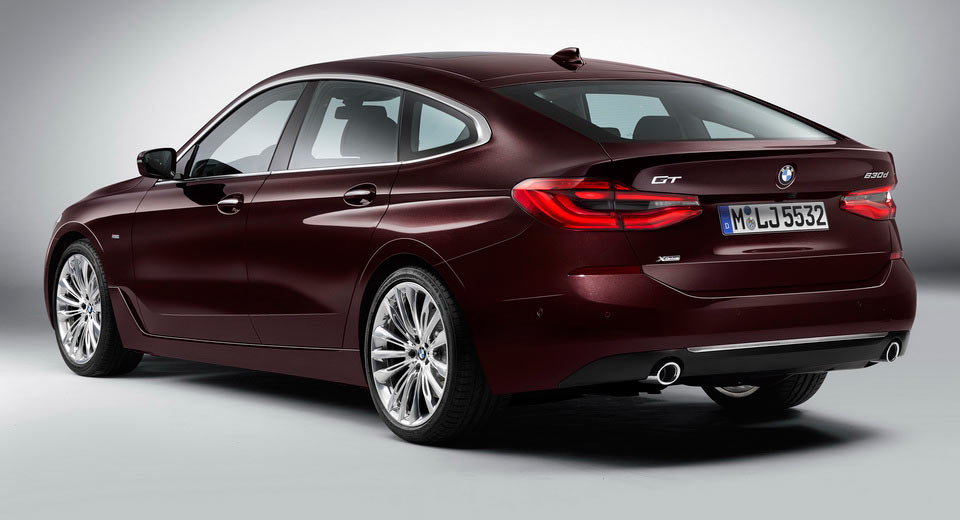 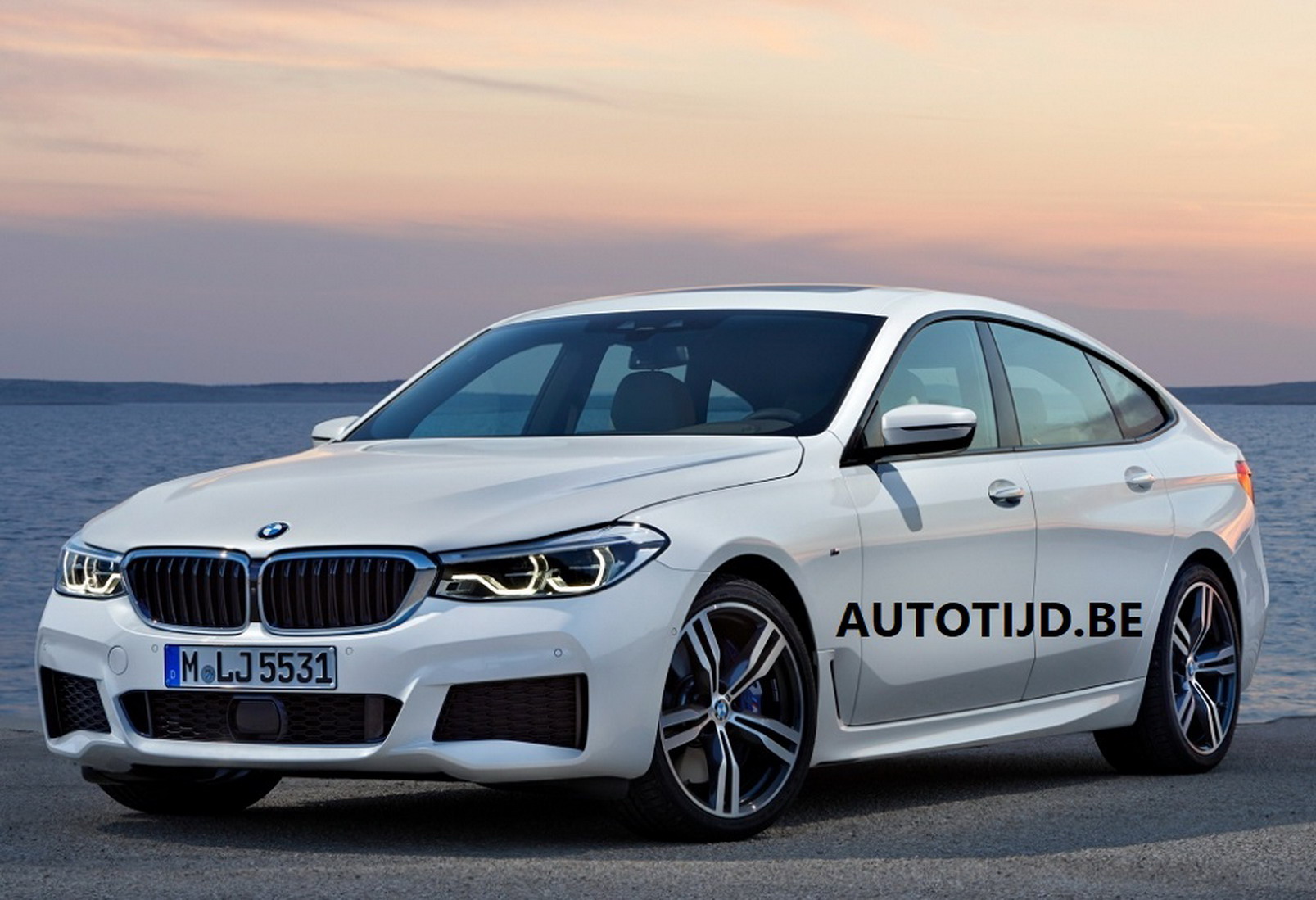 67 responses to “Leaked: This is the new BMW 6 Series Gran Turismo – Updated Gallery”