Double race action at the Formula E weekend in Berlin 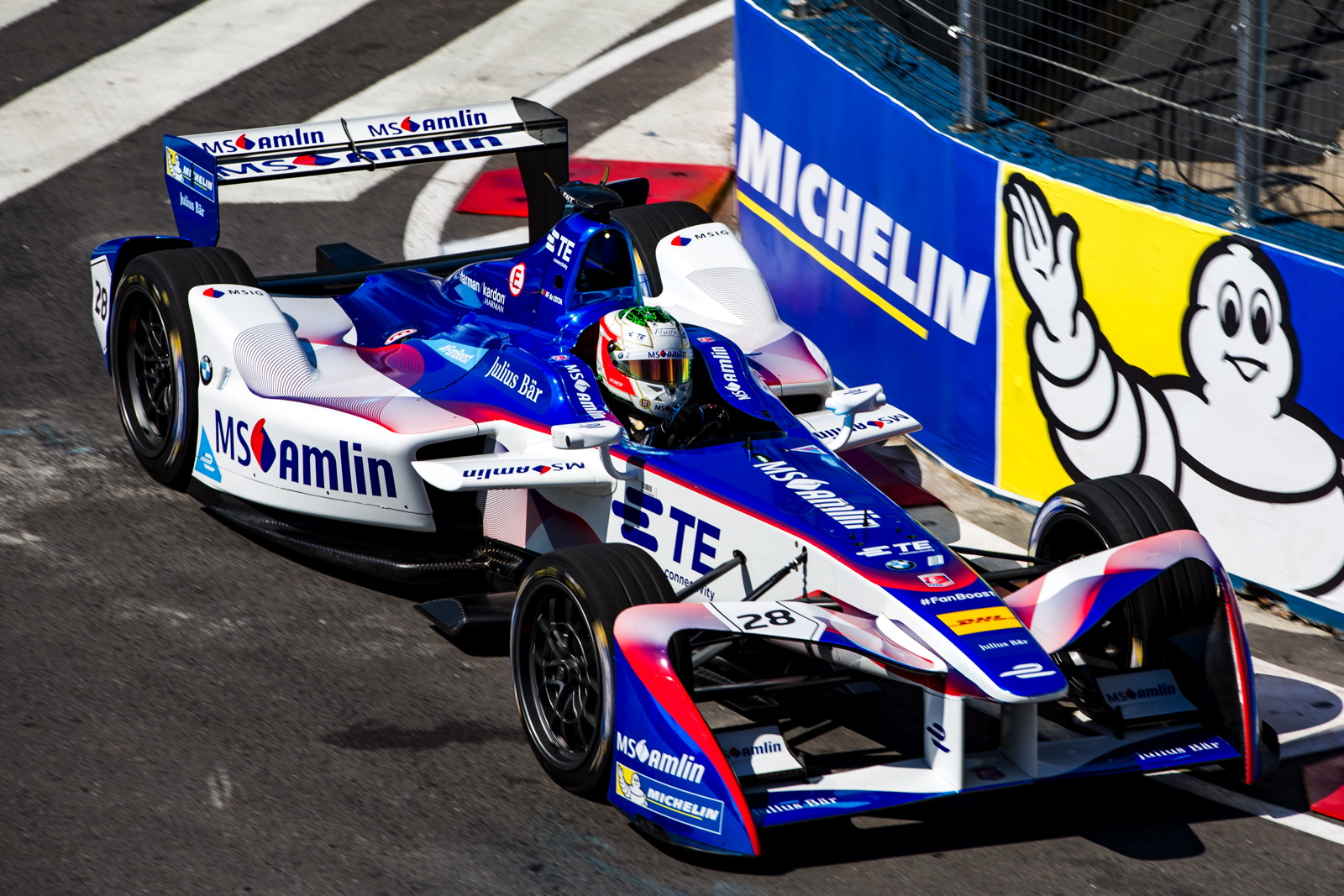 The first Formula E Championship event with two races on one weekend will take place in Berlin (GER) on 10th and 11th June. The Berlin ePrix will see BMW works driver António Félix da Costa (POR) and Robin Frijns (NED) in the German capital for the eighth and ninth races of the series. They will be giving their all to record a points finish in the cars from the MS Amlin Andretti Team supported by BMW i. 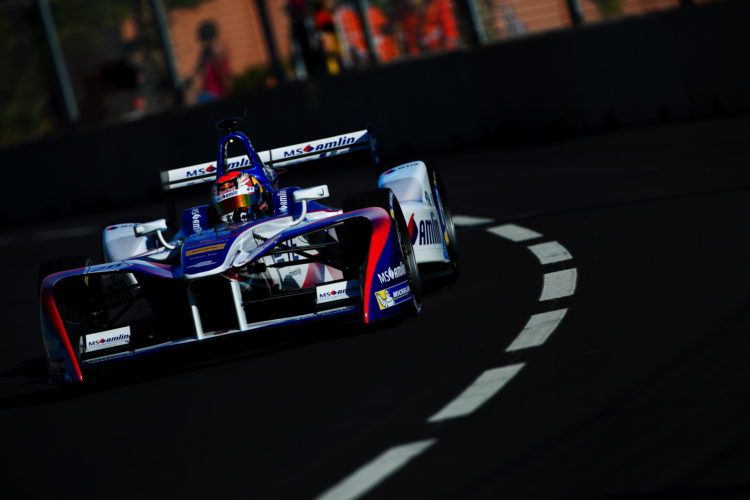 The German round of the Formula E season returns to its season one venue, Tempelhof airport, for season three. MS Amlin Andretti will arrive with confidence gleaned from a strong Paris race for Frijns, who earned points for his sixth-place finish in France. Though Félix da Costa was not so lucky on the Parisian streets, he also looks for a good race in Berlin, with plenty of strong racecraft shown in the season so far. Both drivers will be aiming to score top-10 finishes once again. The Berlin ePrix will offer a different challenge to the last two, in Monaco (MON) and Paris, with narrow, tarmac streets replaced by wide, bumpy concrete.

MS Amlin Andretti will race the ATEC-002 in Season 3, with Félix da Costa and Frijns in its two entries – Frijns in number 27 and Felix da Costa in number 28. BMW will provide expertise and support to the American team as it runs its own powertrain for the first time in Season 3, having run the standard Formula E technology in the first two seasons. Fans can vote to give their favourite driver a ‘FanBoost’ – an extra energy allocation, available in the second half of the race – online. The three drivers with the most votes receive an extra 100KJ of energy, which can boost power by up to 30KW. There are two methods: voting on fanboost.fiaformulae.com, or by using the hashtag #FanBoost, plus #AntonioFelixdaCosta or #RobinFrijns, on Twitter.

António Félix da Costa, MS Amlin Andretti: “Berlin is obviously an important race for me. As a BMW works driver, this is kind of a home race in that aspect so it would be very nice to get a good result. I missed this race last year due to a clash in schedule but we are back to where we were in season one at Tempelhof Airport. The track is a little bit different but we will approach it with an open mind. With this being the first double-header of the season, there are a lot of points up for grabs and we will do our best to maximize the opportunity.”

Robin Frijns, MS Amlin Andretti: “After a good race in Paris, Berlin is next. Formula E raced here during Season 1 but I wasn’t racing Formula E back then so it’s going to be a new experience for me. I really don’t know what to expect and it will be interesting to race here for the first time during a double-header. The weekend is going to be very busy with two races. Our aim is to be in the points with both cars, in both races and keep on doing what we did in Paris.”

Berlin, forward thinking and youthful in spirit, is a perfect fit for Formula E. It’s a centre of popular culture and trends, often leading fashion, design and music thinking around the world. It’s a real melting pot of global culture, with people from all around the world contributing to its unique atmosphere. The German capital has also hosted the Olympic games, the FIFA World Cup final and a globally famous marathon. Record-setting as the marathon runners are, Formula E remains the fastest sport to be held in the city. The venue itself, Tempelhof Airport, is famous for playing a central part in the 1948-49 Berlin airlift, and a transport aeroplane is located on the track’s infield as a monument to this effort and the airport’s history.

FIA Formula E will return to Tempelhof Airport for the first time since 2015. The character of the track is quite different to any other on the calendar. Like the rest of the circuits, it is a bumpy affair; however, it is a concrete surface, lower in grip than the tarmac seen at other venues, and is also wider than many of the other locations on the calendar. The layout is largely new, with two long flat out sections broken up with a tight, technical first sector and two hairpins – good overtaking opportunities – in the final sector. The main ‘straight’ is in fact a long, fast left handed sweep, taking in the curve of the airport’s structure.