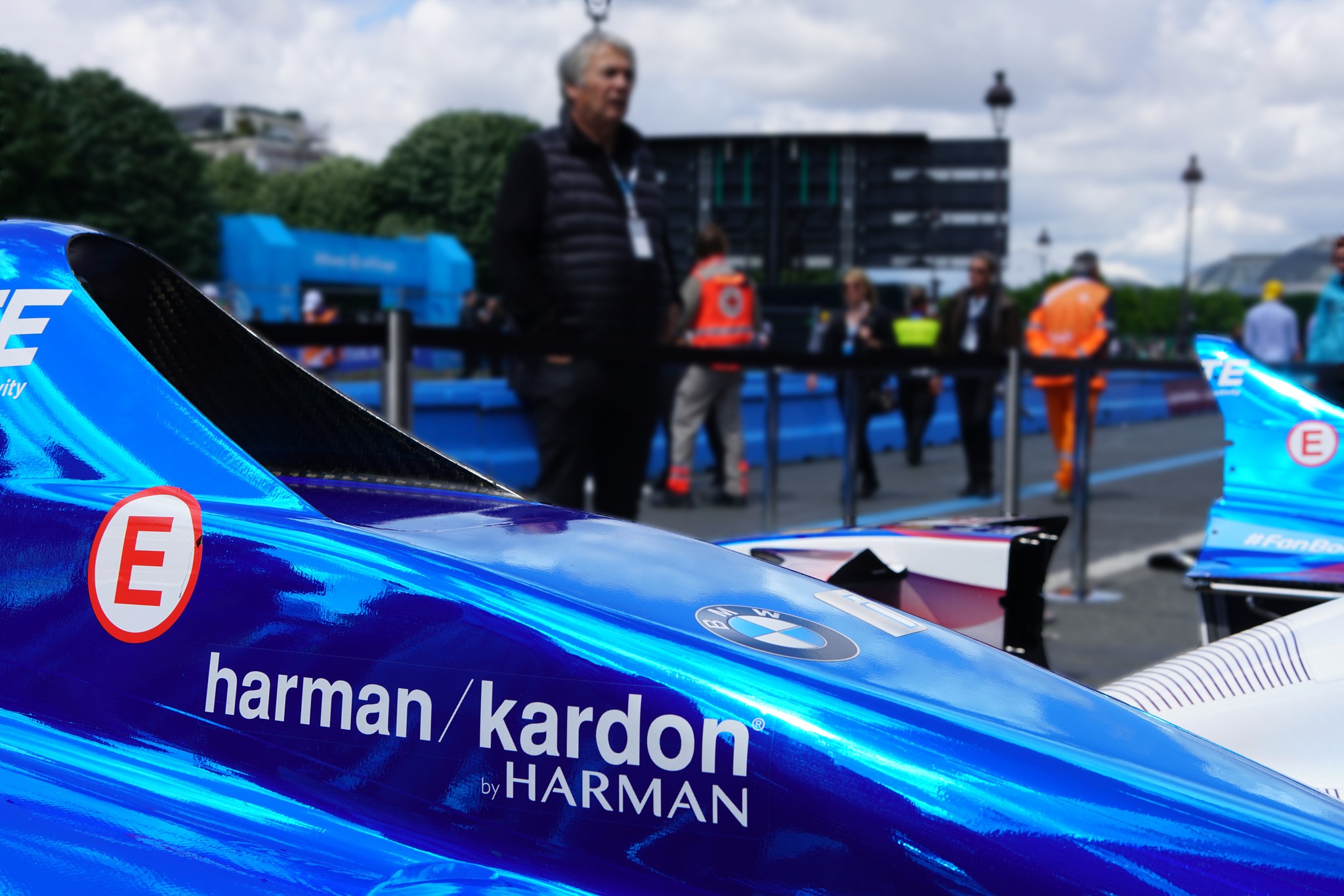 Audio systems provider Harman Kardon has announced today that it will team up with BMW i to sponsor the MS Amlin Andretti Race Team in the FIA Formula E Championship. Harman joins the team as the official headphone, speaker and audio partner of Andretti Formula E.

Through the platform of Formula E, Harman Kardon’s “Welcome To The Sound Of The Future” campaign will be integrated in the final six ePrix races of Season 3 to drive engagement with spectators on and off the track. The partnership kicks off at the Berlin double-header races on June 10th and 11th, continues with the New York races on July 15th and 16th and concludes at the Season 3 finale race weekend in Montreal on July 29th and 30th. Activities will include Harman Kardon audio demos and social media outreach showcasing the people and ideas that drive and inspire the racing world. 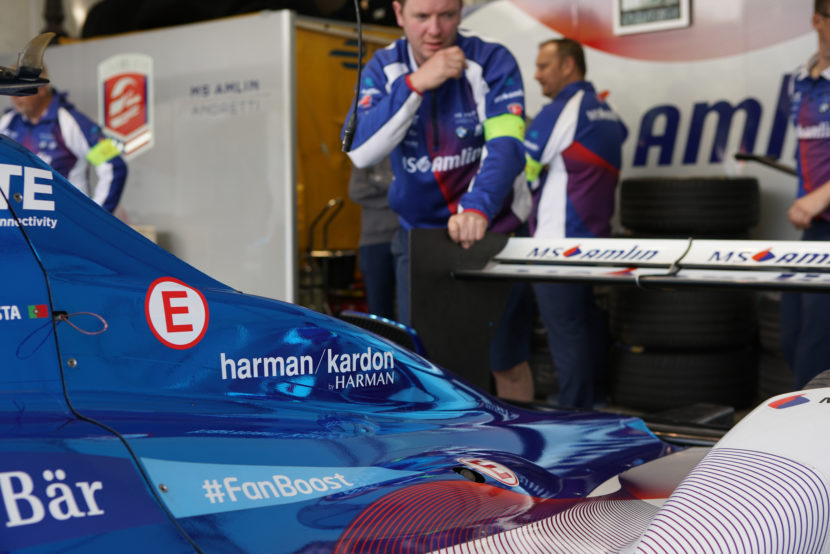 “We are thrilled to be joining forces with Andretti Formula E in the FIA Formula E Championship,” said Ralph Santana, Chief Marketing Officer at HARMAN. “This collaboration with BMW i and MS Amlin Andretti is an ideal extension of our longstanding partnership with BMW, based on shared technology expertise, an innovation focus, and commitment to the ultimate in-car experience. We look forward to being part of the Formula E Championship and connecting with a growing group of passionate Formula E fans around the world.”

Led by racing legend Michael Andretti, MS Amlin Andretti is one of the founding members in the all-electric racing series. The team announced a cooperative partnership with BMW at the start of Season 3. Music has also played an important role for the team since Season 2, when MS Amlin Andretti began creating a Spotify playlist for each race on the Formula E calendar featuring a unique mix of songs, including local artists from the host country for each race. The playlist will now be played in the MS Amlin Andretti garage area each race weekend through Harmon Kardon advanced audio system technology.

“We are really excited to have Harman Kardon partnering with BMW i and our team,” said Michael Andretti, CEO of Andretti Formula E. “There is strong alignment between Harman Kardon, BMW i, and Andretti centered on performance and technology. The all-electric racing platform of Formula E provides a great opportunity for Harman Kardon to showcase their innovative products and engage with the tech-savvy fans of the series.”