U.S. Automakers stay committed to Paris Accord despite U.S. withdrawal 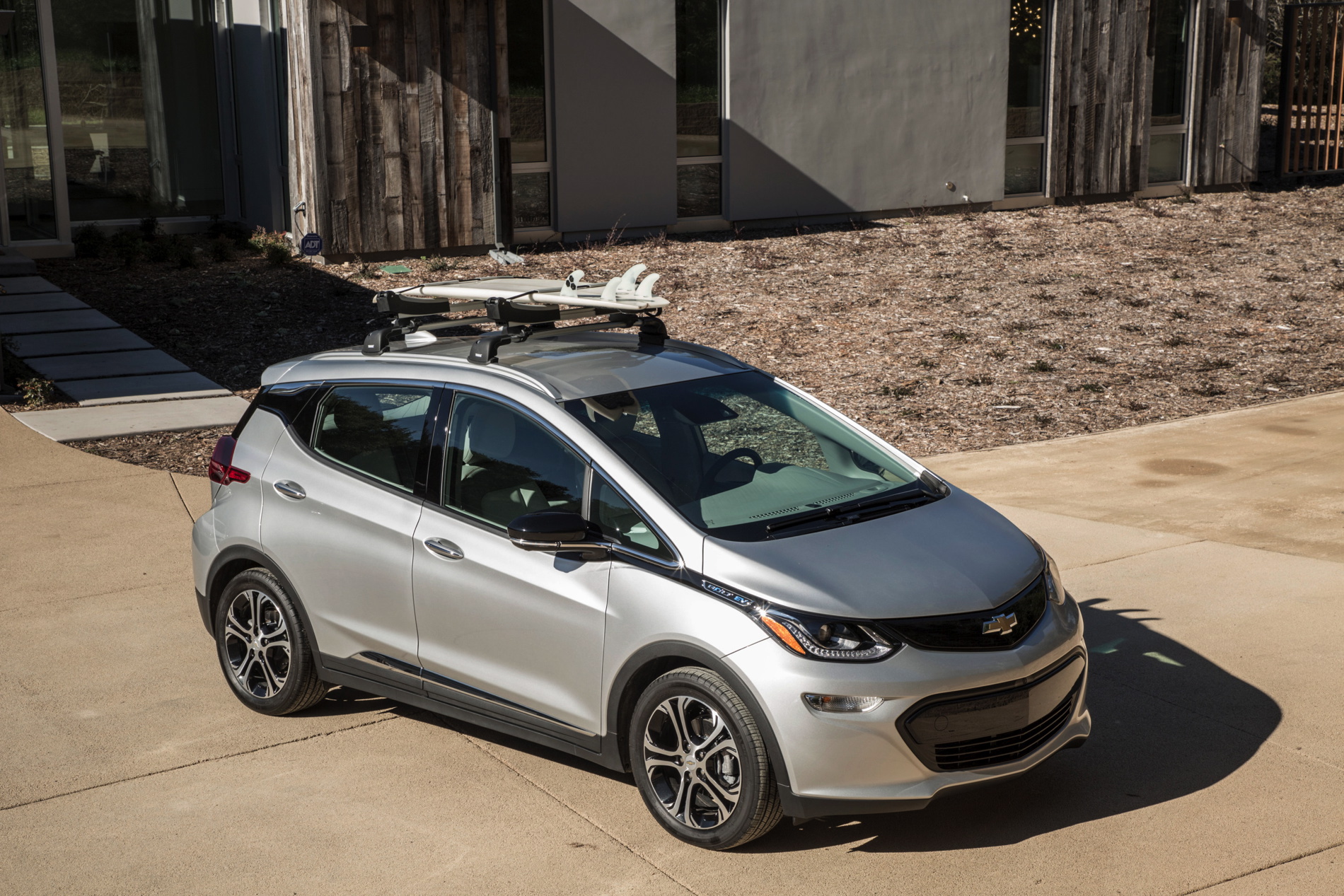 On Tuesday, May 30, President Trump made the decision to pull the U.S. out of the Paris Climate Agreement, an agreement between members of the UN to deal with the world’s emissions of greenhouse gasses. The United States now joins only two other countries to not be included in the Paris Accord, Syria and Nicaragua. However, despite the U.S.’ decision to withdraw, many American cities, states and companies have announced that they will remain committed to the terms in the Paris Accord, regardless of the government’s official involvement.

“GM will not waver from our commitment to the environment and our position on climate change has not changed,” the American auto giant said in a recent statement. “International agreements aside, we remain committed to creating a better environment.” GM will remain dedicated to reducing greenhouse gas emissions and creating alternative fuel vehicles, despite this recent pull-out. “Nothing showcases our commitment more than our leadership in electric vehicles and the Chevrolet Bolt EV,”

But GM isn’t the only American car company dedicated to the future of our planet. A recent statement from Ford said “We believe climate change is real, and remain deeply committed to reducing greenhouse gas emissions in our vehicles and our facilities. Our commitment to sustainability is why we’re investing so heavily in electrification and adding 13 new electrified vehicles to our lineup.”

The reason automakers are still backing the terms of the Paris Climate Agreement are mainly two-fold. Firstly, automakers are striving to help reduce greenhouse gas emissions to slow and, hopefully, eventually solve our growing climate change issues. Secondly, without taking major steps to increase alternative fuel technology and reduce emissions, American automakers would be significantly behind other worldwide automakers on a global scale. This would render them obsolete to most of the world, and even here in America. It’s not only bad for the planet but bad for business, for automakers to back out of the terms of the Paris deal. 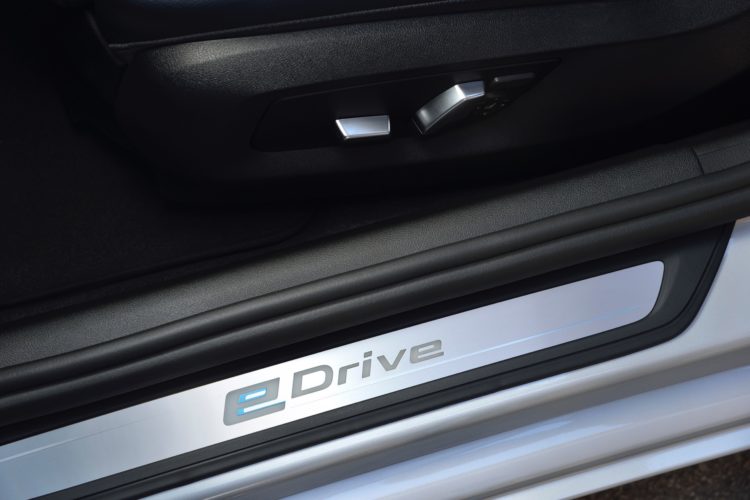 Even Shell, the oil giant, is backing the terms of the Paris Agreement despite this government pull-out. “Our support for the #ParisAgreement is well known. We will continue to do our part providing more & cleaner energy.” The company said in a recent Tweet. Shell has been backing the Paris Accord since its inception and was a large advocate for the U.S. to be part of it.

The auto industry needs to stay very much involved in the Paris deal. If American car companies start slacking off in their efforts to reduce emissions or create alternative fuel vehicles, they will fall behind other automakers, globally. Not only that but doing so could cause irreversible damage to the planet’s climate by the year 2020. While the auto industry is usually quite cut-throat, it seems as if this climate agreement has caused all automakers to take the same stand and unite in a common goal.

BMW also issued a statement regarding the U.S.’ withdrawal from the Paris Agreement:

The BMW Group has a long-standing and unwavering commitment to reducing greenhouse gas emissions. This applies to our production operations as well as to continuous improvements in fuel economy and the reduction of emissions from our vehicles. Protecting the environment and economic prosperity must go hand-in-hand in the future.

As a business player, the BMW Group has over many years engaged in the international business and policy dialogue leading up to the Paris Agreement. The BMW Group welcomed the conclusion of the Paris Climate Agreement.

Despite challenges and disappointments, there is no doubt, combatting global warming requires the collaboration of all players at a global level – national, regional as well as government and private sector.

As in the past, the BMW Group will continue to work at an international level – including with US stakeholders – to facilitate the reduction of greenhouse gases and address global warming.

The BMW Group commitment to sustainability, to our customers and to the markets we serve around the world will not change.

4 responses to “U.S. Automakers stay committed to Paris Accord despite U.S. withdrawal”