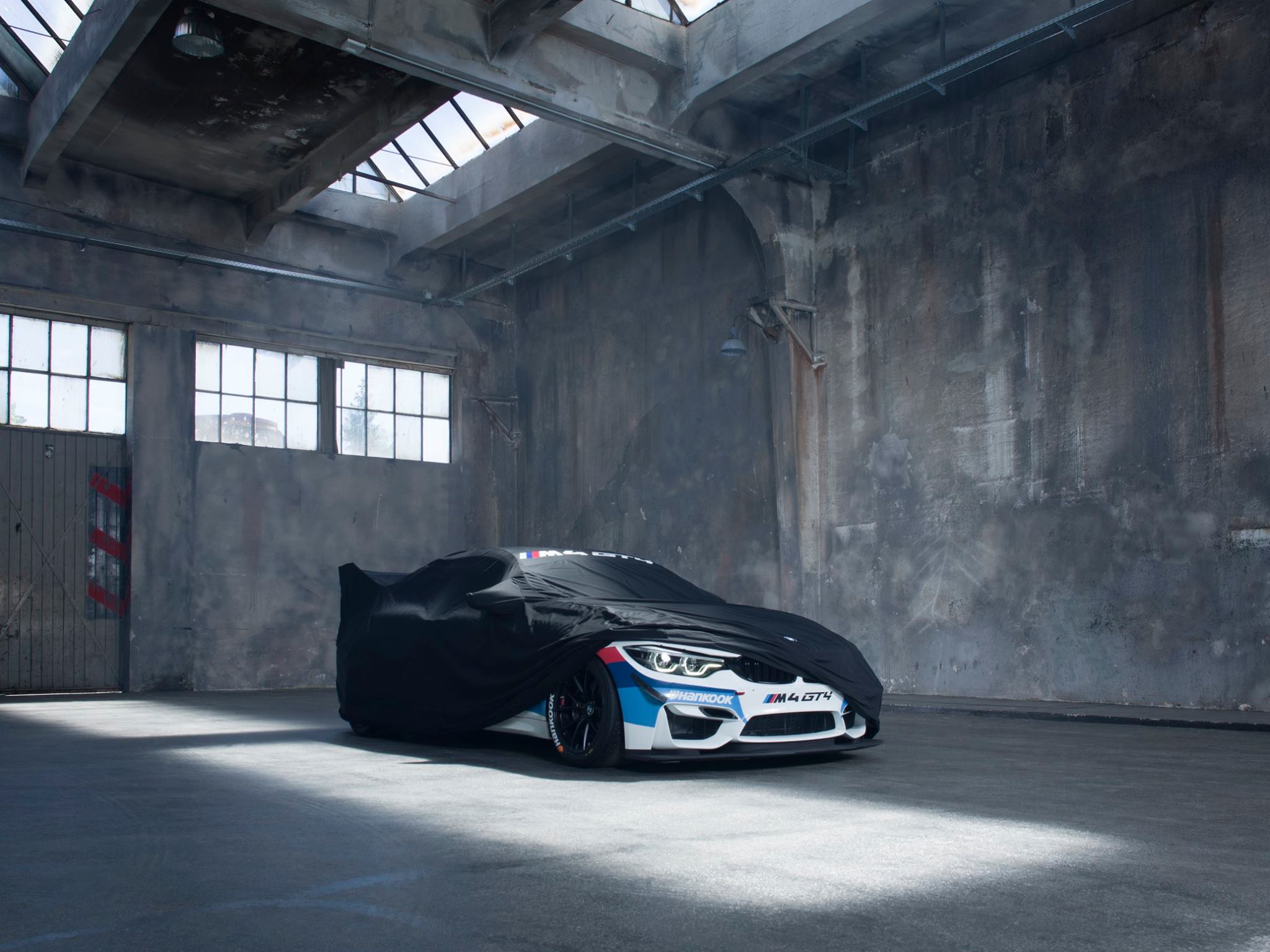 This weekend, gearheads will have their hands full. Fans of the BMW brand will be even more overwhelmed as plenty of events happening in the automotive world will be featuring their favorite brand. Apart from the highly-anticipated unveiling of the 8 Series Concept at Villa d’Este in Italy, the Nurburgring endurance race will also be taking place, with the premiere of the BMW M4 GT4 scheduled to make its maiden outing on the Green Hell.

The new private racing car will be going out for a proper test in the endurance classic hosted at the base of the Eifel Mountains. The media car cockpit will be shared by Dirk Adorf, who will once again provide commentary for RTL NITRO, BMW Motorsport Junior Ricky Collard, Jörg Weidinger and British motor racing journalist Jethro Bovingdon. 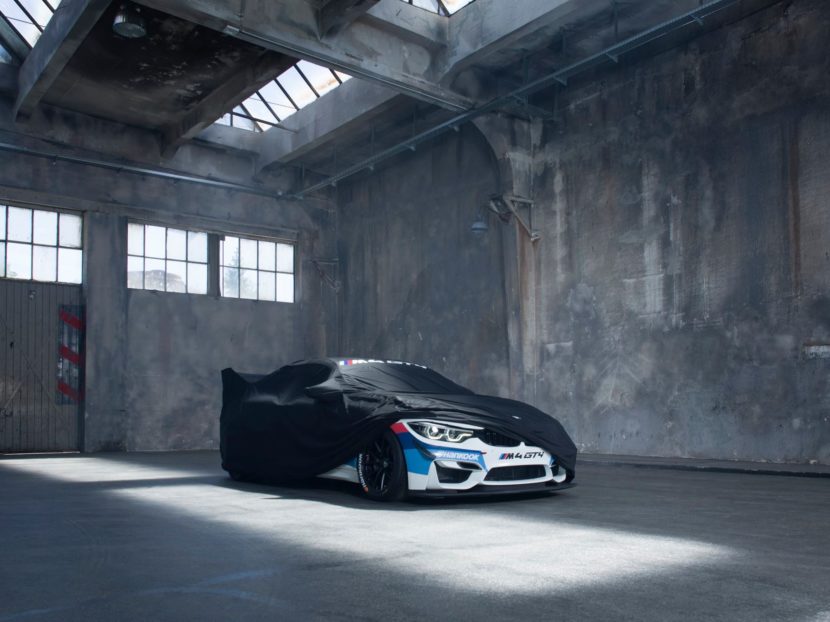 Adorf played an important role in the development of the BMW M4 GT4, since he drove for a large proportion of the testing. Collard and Weidinger, who takes to the track as a test and development engineer for BMW M GmbH, were also involved in the development and will put the car through its paces once again in the “Green Hell”.

As for the specs of the car, mum’s the word for now, BMW keeping things under a tight lock. Nevertheless, for privateer racing teams, the launch of the new BMW M4 GT4 will surely be good news as they have been waiting for this model to come out for quite some time now. Sure, the BMW M235i Racing did a good job as a surrogate, but the champ is finally back.

From the looks of it, or at least what we can make out from the teaser BMW M published online, the new GT4 will be prepared for a variety of racing formats. The massive wing at the back and the huge carbon fiber spoiler up front definitely seem ready to take on new challenges. Luckily for us, we only need to wait just a couple of days more to get to see the new BMW M4 GT4 in all its glory, as the weekend is approaching rapidly.