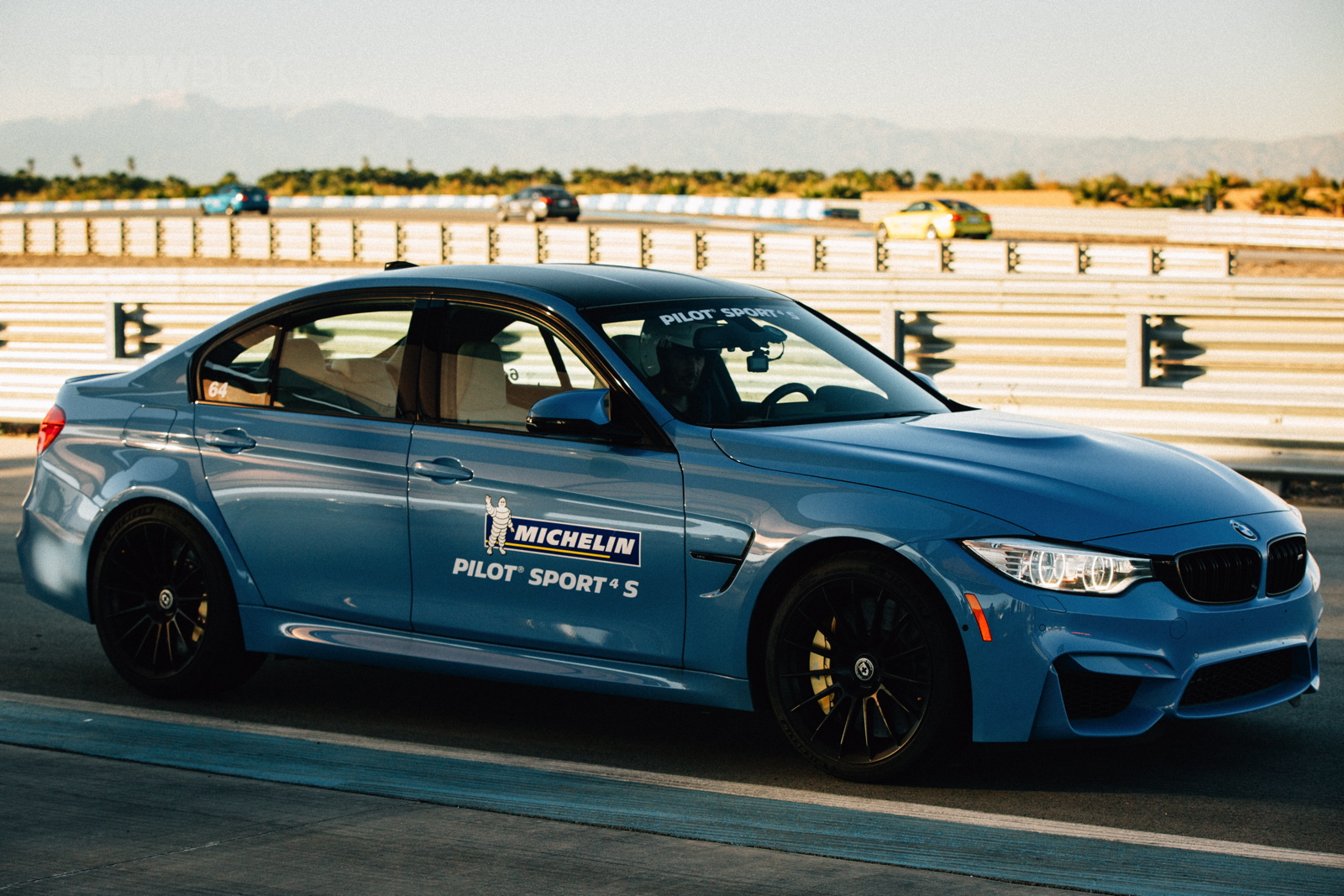 If you recall, we spent some time out in the desert of Palm Springs, California, doing some tire testing with Michelin a little while back. To test out the new Michelin Pilot Sport 4 S tires, we were handed the keys to several of the world’s best sports cars and supercars, all fitted with the new tire obviously, and allowed to beat the hell out of them on both road and track. The conditions weren’t always ideal, with temperatures being oddly low for the desert, but we ultimately felt that the new Michelin was the best new performance tire on the road. Though, don’t just take our word, as a professional racing driver was also there to sample these new tires and came away equally as impressed.

I don’t want to say that impressing us is easy, as we’re journalists so being as critical as possible is kinda our job, but impressing a racing driver is far more difficult. Especially when it comes to tires. Racing drivers are extremely critical of tires because even a slight difference in wear or grip under extreme heat can be the difference between winning and losing. Plus, these drivers have driven hundreds of different tires and pushed them to their limits, so they know what they’re talking about. So when Patrick Long says that the new Michelin Pilot Sport 4 S is a good tire, we’re inclined to believe him. 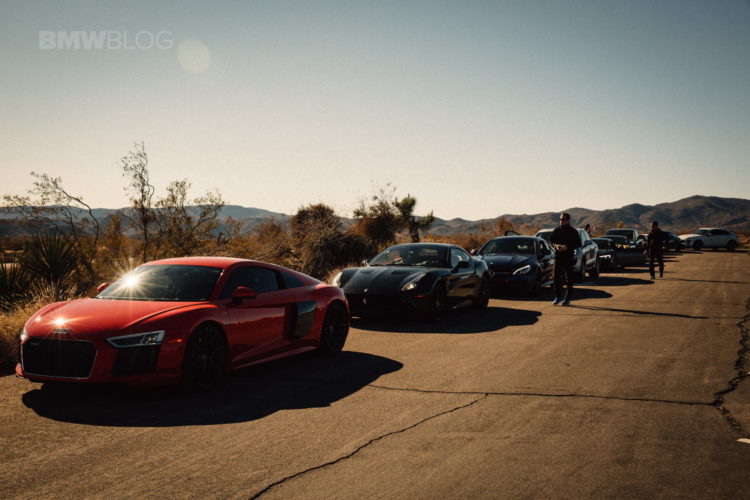 The new Pilot Sport 4 S uses all of Michelin’s latest tricks, with asymmetrical tread and compounds, Dynamic Response Technology and impressive wear resistance and durability. Long was impressed at the tires’ ability to grip and evacuate water, even in the colder temperatures we started out in. Michelin chose Palm Springs for its extremely hot and dry weather, as those are optimal conditions to test a summer tire, but we were all met with worse weather than anticipated. Still, the tire performed admirably, even in less-than-ideal conditions. Rather than get “chattery” in these temps, before the tires warmed up, they were smooth and grippy. So they work in a much broader range of conditions than most summer tires do.

What’s great about listening to racing drivers talk about tires is that they have so much experience pushing them to limits even the best driving journalists could never reach. A lot of us journos think we’re the second coming of Ayrton Senna when we’re among just journalists. But once a racing driver puts rubber to road, they flat-out embarrass all of us. So when they have that sort of experience thrashing tires, their feedback on what a tire is like is far more in-depth, accurate and interesting than ours. If you don’t believe us, that the Michelin Pilot Sport 4 S is a superb summer tire, check out Long’s article on them for Road & Track.