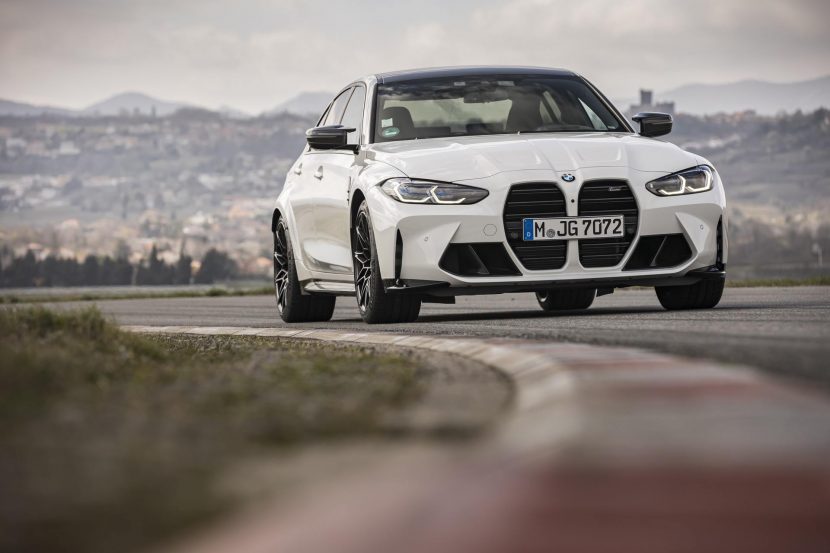 This is Why Bespoke OE Tires Are Better Than Aftermarket

One of the reasons why modern performance cars are so shockingly good is that tire technology has progressed to an almost unbelievable point. Especially with brands like Michelin, tire manufacturers can specifically tune a tire… 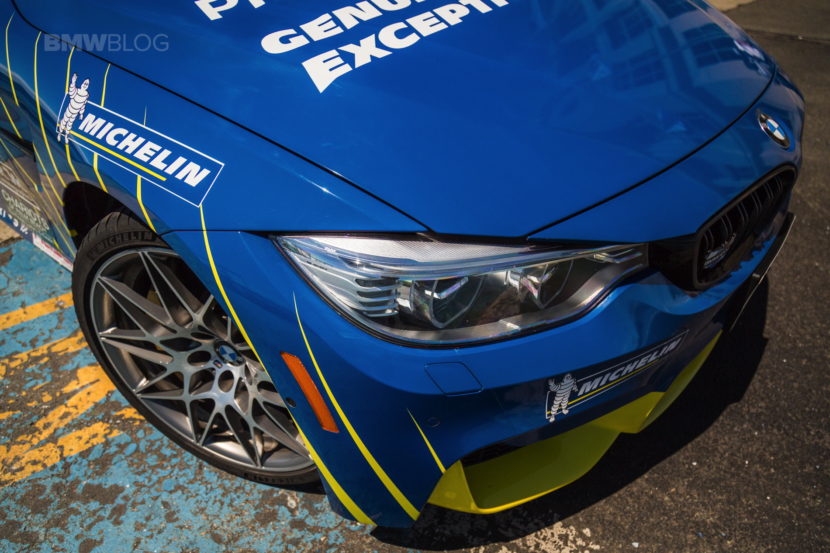 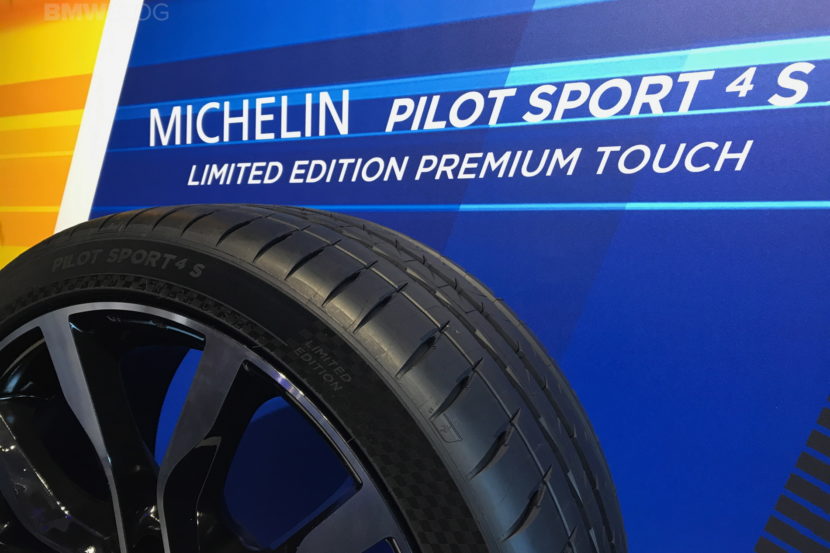 At the moment, the Michelin Pilot Sport 4 S tire is one of the most popular performance tires on the market, if not the very most popular. It’s combination of impressive dry performance, wet performance… 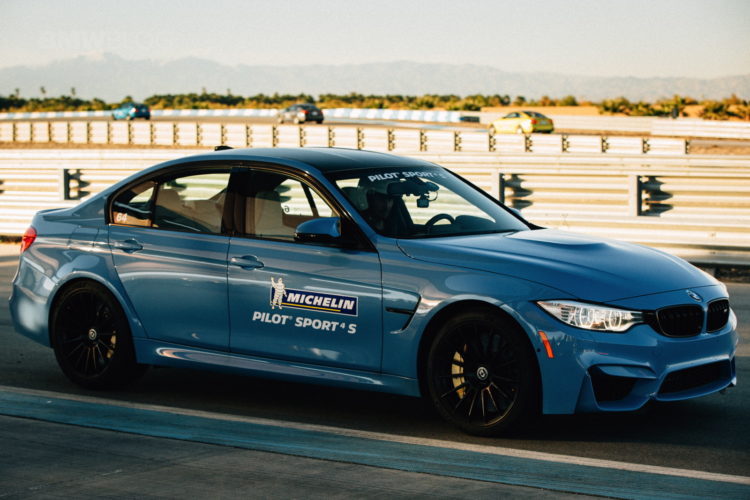 If you recall, we spent some time out in the desert of Palm Springs, California, doing some tire testing with Michelin a little while back. To test out the new Michelin Pilot Sport 4 S…

Heaven on Earth is $62 million worth of Supercars 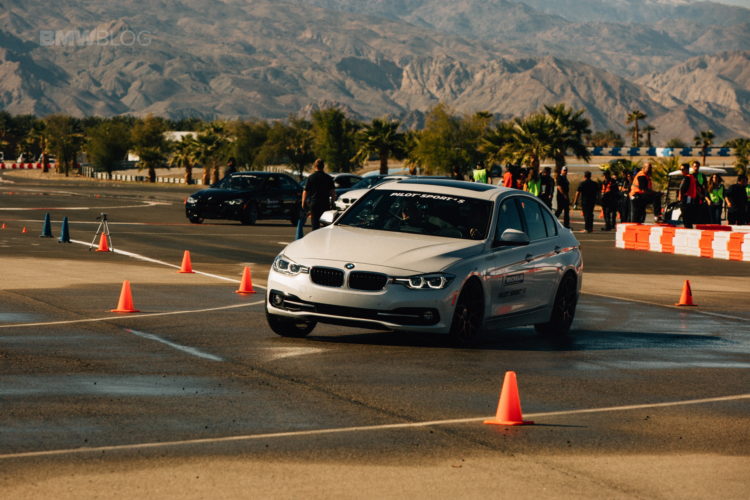 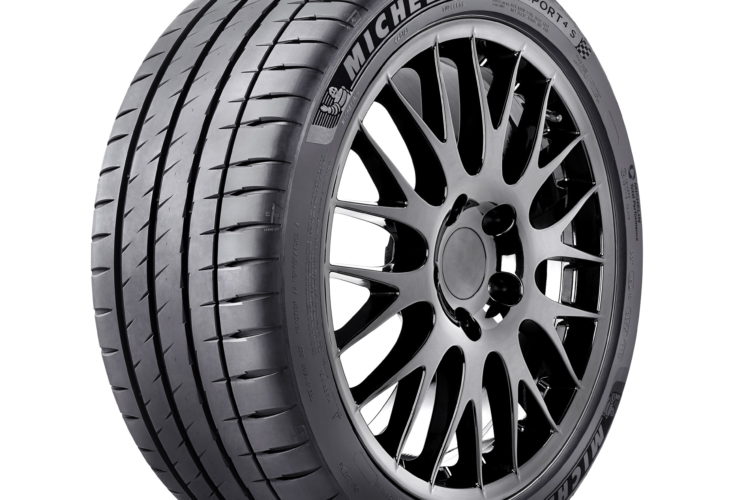 Since 2011, the MICHELIN Pilot Super Sport has dominated the max performance tire category and has been the benchmark for street performance tires since the day it was released. Even recently, it won a showdown…