Turner M6 GT3 set for Circuit of the Americas 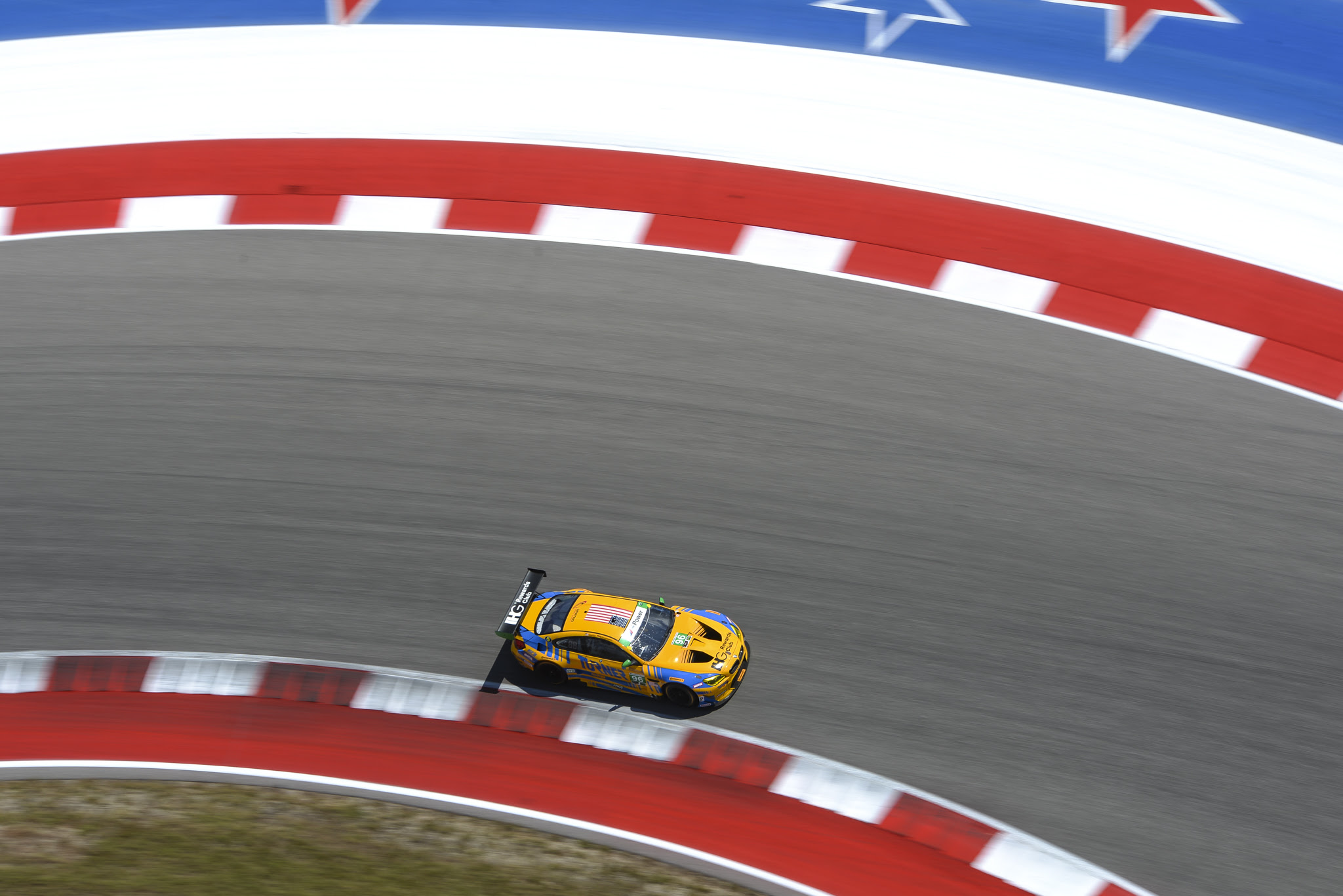 Turner Motorsport No. 96 BMW M6 GT3 of Bret Curtis and Jens Klingmann will resume racing action for the fourth round of the WeatherTech SportsCar Championship at Circuit of the Americas on Saturday for the Advance Auto Parts SportsCar Showdown.

The duo will return behind the wheel of their BMW M6 GT3 on the 3.427-mile 20-turn FIA specification grand prix circuit Prix just four weeks following Long Beach where they narrowly missed a strong top-five after being wrecked on the final corner of the race. 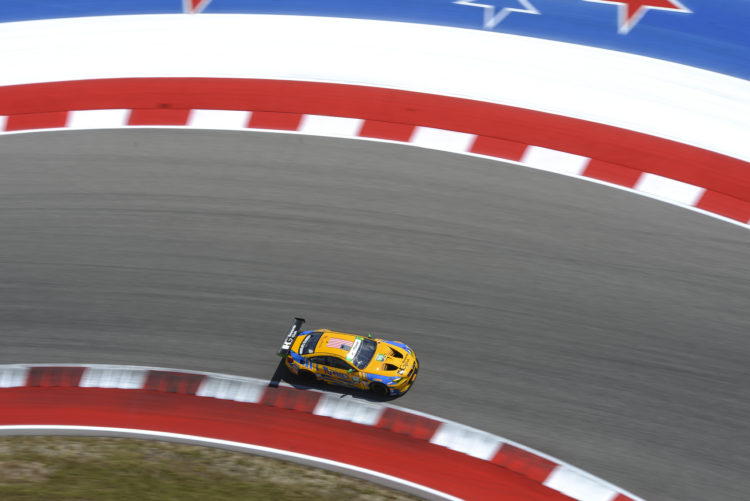 Last year at Circuit of the Americas, Curtis and Klingmann scored their second win on the 2016 season with a strong effort behind the wheel of the blue and yellow BMW starting from eighth. The win also marked the fourth consecutive podium appearance for a Turner BMW at Circuit of Americas.

In the team’s first appearance at the newly built track in 2013, the Turner driver duo of Bill Auberlen and Paul Dalla Lana took top honors in both the Rolex Series GT class as well as the Continental Tire GS class to pull off a double win weekend.

’We are excited to be back at COTA,’ Jens Klingmann said. ’It was an extremely hard fought race last year in super difficult conditions but we were able to finish out front so I am hopeful that our BMW M6 GT3 is equally competitive this year.’

This year, Curtis and Klingmann will battle the seventeen car GTD field in hopes to continue the team’s podium streak in Texas.

’Circuit of the Americas is a far better track than Long Beach for our M6 GT3.’ Bret Curtis said. ’The high-speed corners really allow us to create a ton of downforce which helps the car out a lot verse the tight low speed corners of Long Beach which proved to a big challenge for us. I’m confident we can carry some of our past success here into our results this weekend so looking forward to go racing.’

Will Turner added, ’Circuit of the Americas has always been a great track for us so I am cautiously optimistic that we can repeat some of our past results. I do think that with the lack of BoP adjustments by IMSA, the Mercedes will still be an over achiever so we will definitely have our work cut out for us. A little bit of luck never hurts either!’

On track action from Circuit of the Americas will begin on Thursday, May 4th for practice. WeatherTech Championship qualifying will begin with GTD at 12:05 CST on Friday.

The Advance Auto Parts Sportscar Showdown will begin at 4:05 PM EST on Saturday, April 8th and will be televised LIVE on Fox Sports 1 beginning at 7:00pm EST. The race broadcast can also be streamed live using the FoxGO App.

Tune into Turner Motorsport on Social Media for all the behind the scenes look into the event as well as the up-to-the-minute updates throughout the race.