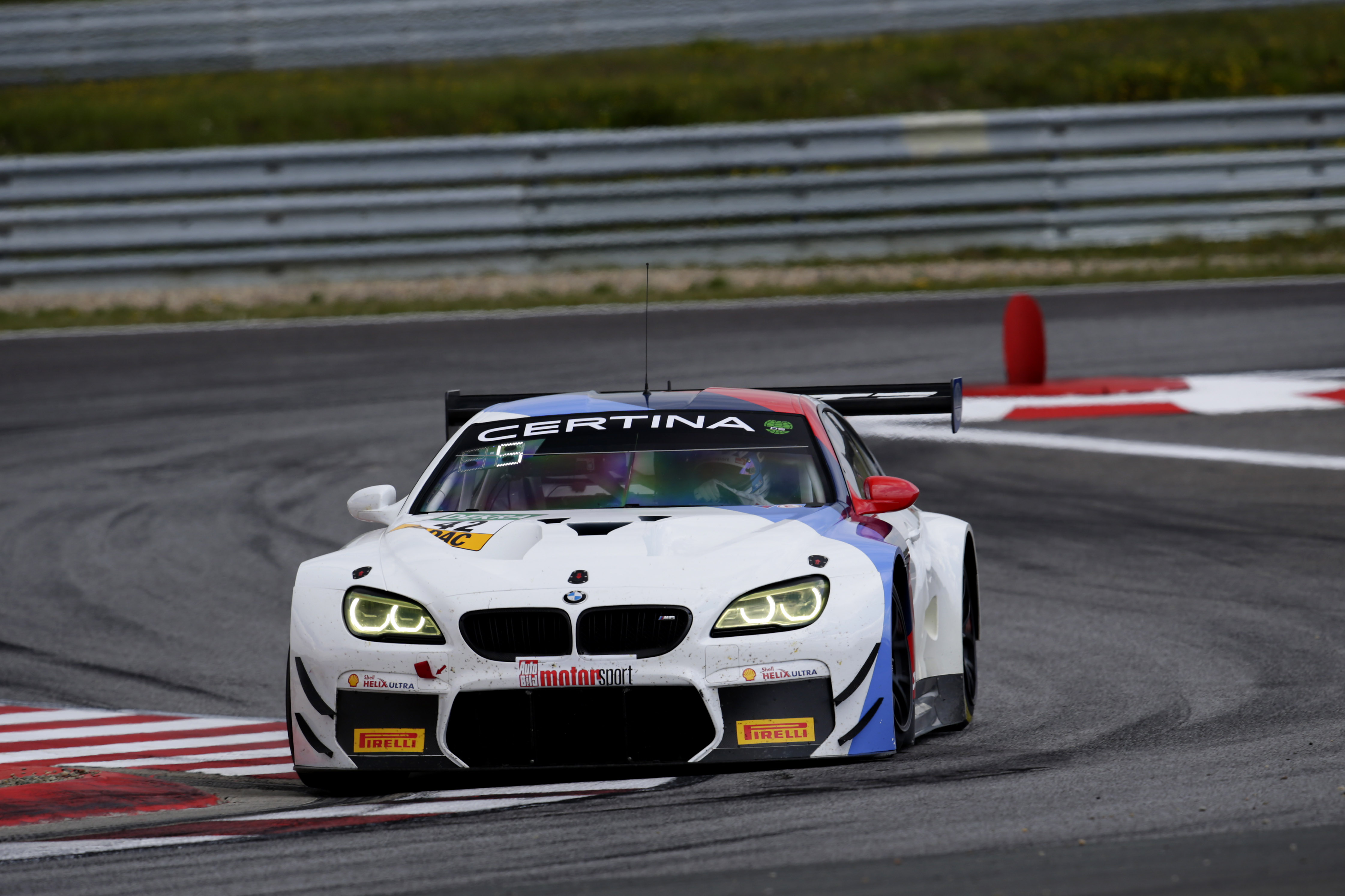 This weekend marked the first outing for the BMW M6 GT3 in the 2017 ADAC GT Masters and, luckily for BMW Team Schnitzer, it was an encouraging first step. BMW drivers Philipp Eng and Junior Ricky Collard won the second race on Sunday after scoring a third place in the first race on Saturday, in the juniors’ classification for drivers up to age 25.

In the second qualifying on Sunday morning, Eng secured pole position for heat number two. He competed first with Collard taking over for the second part of the race. At the start, the Austrian defended his position at the very front. He also benefitted from the fact that the team had saved one set of tires from free practice.

As such, Eng could make good use of the potential of new rubber. The race turned out to be an exciting affair, as a total of three safety car periods bunched the field together again and again. Eng and Collard defended their lead at all re-starts and after one hour, Collard brought the BMW M6 GT3 home in first position.

“Obviously, I am very happy, as this was only our first race weekend in the ADAC GT Masters and we are still new in this series,” said Charly Lamm, Team Principal. “The entire team did a fantastic job. I am very proud of my team. Now we can look forward to the next race weekend at the Lausitzring with confidence,” he added.

“I am really proud of everyone here in the team and back home in Munich. The car was just a dream to drive today,” said Philipp Eng. “In the race itself, we put everything on one card and took a slightly more risky direction with the set-up and it was the right decision. The pit stop was perfect, then Ricky took over the cockpit. He did a brilliant job, also during the re-starts after the safety car periods,” he added.

Things are definitely looking good for the BMW M6 GT3 and, after this season opener in Oschersleben, the teams will travel to Lausitzring, where the second round of the 2017 ADAC GT Masters will be held between May 19th and 21st. 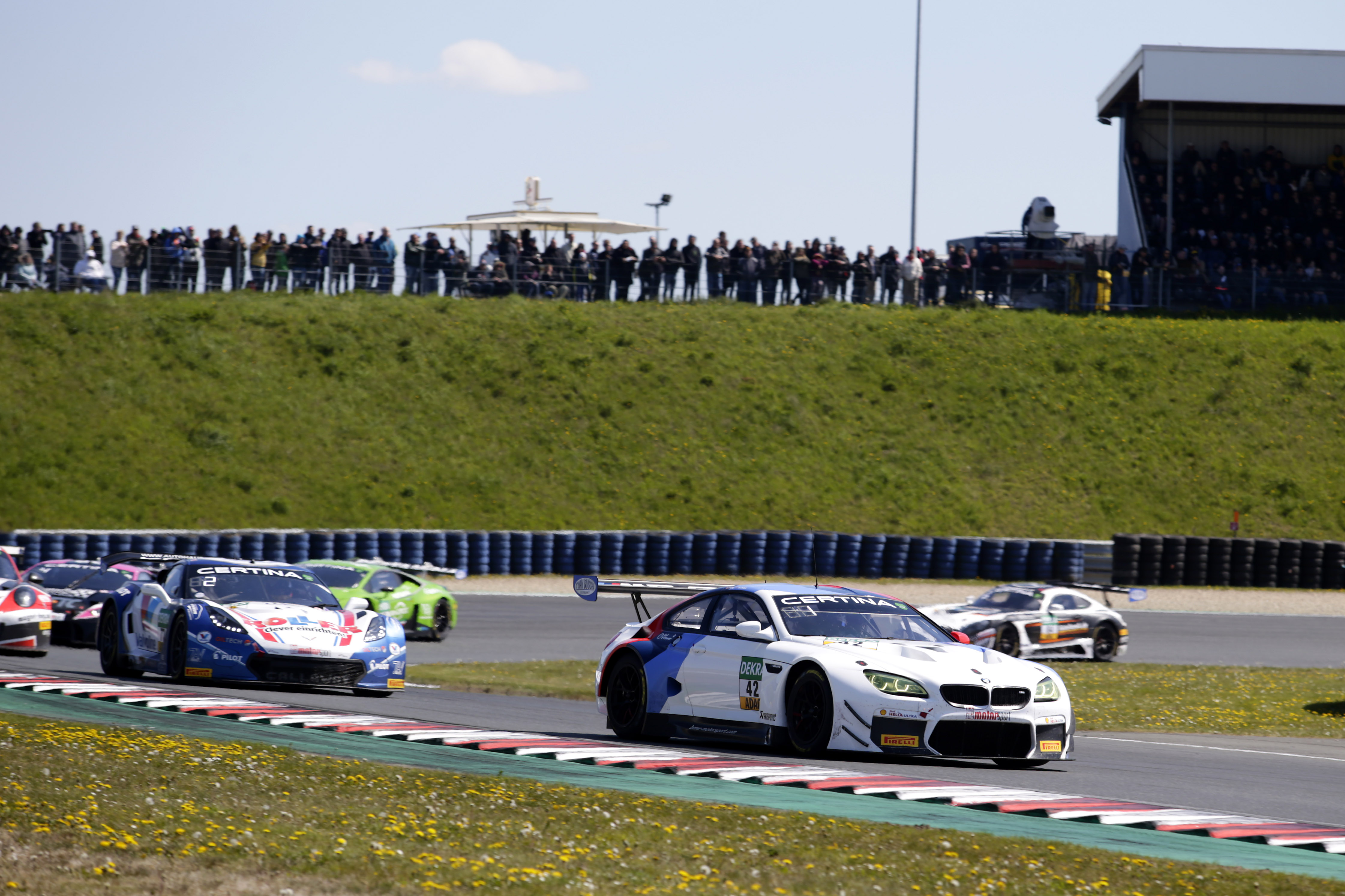 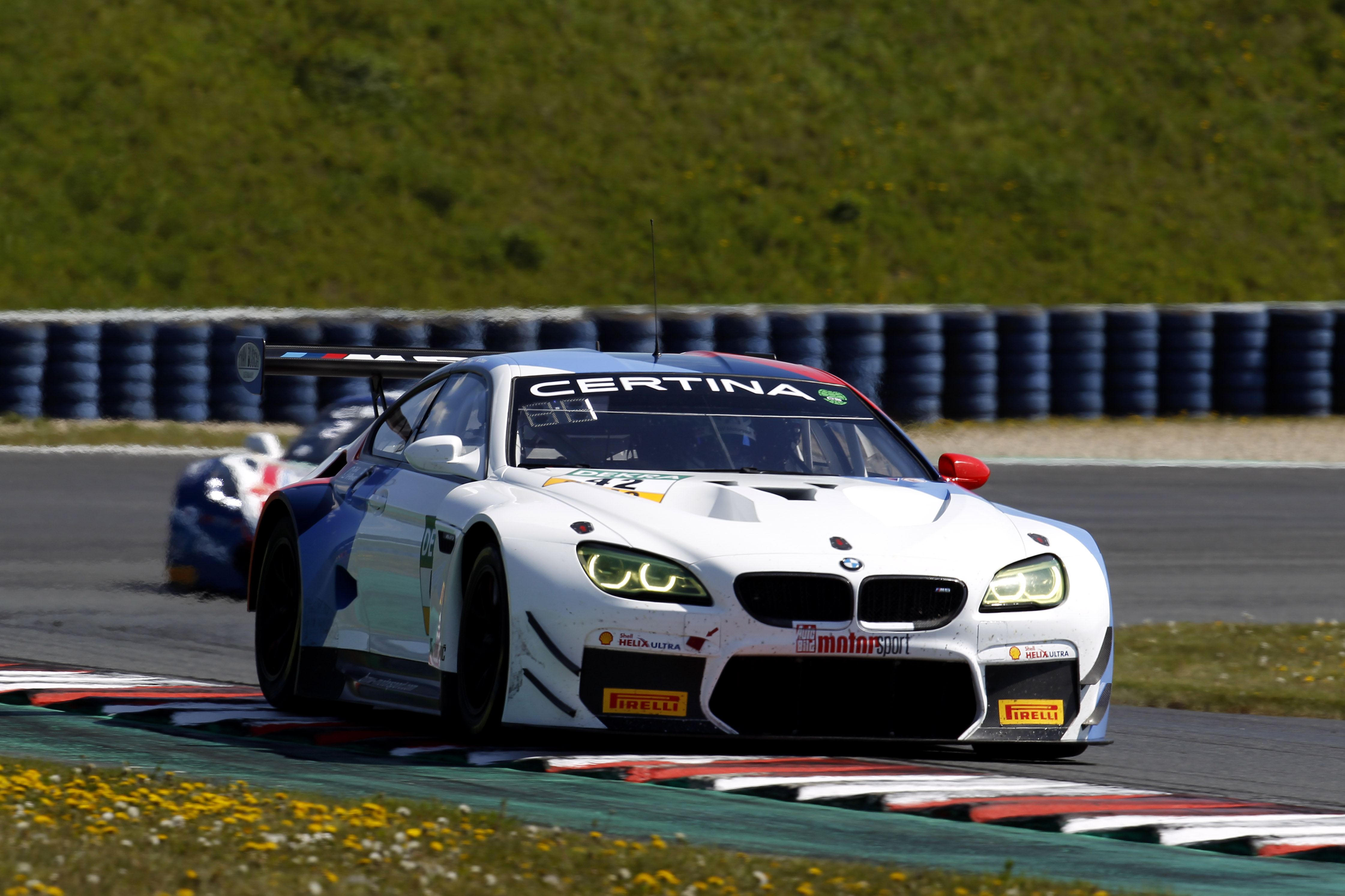 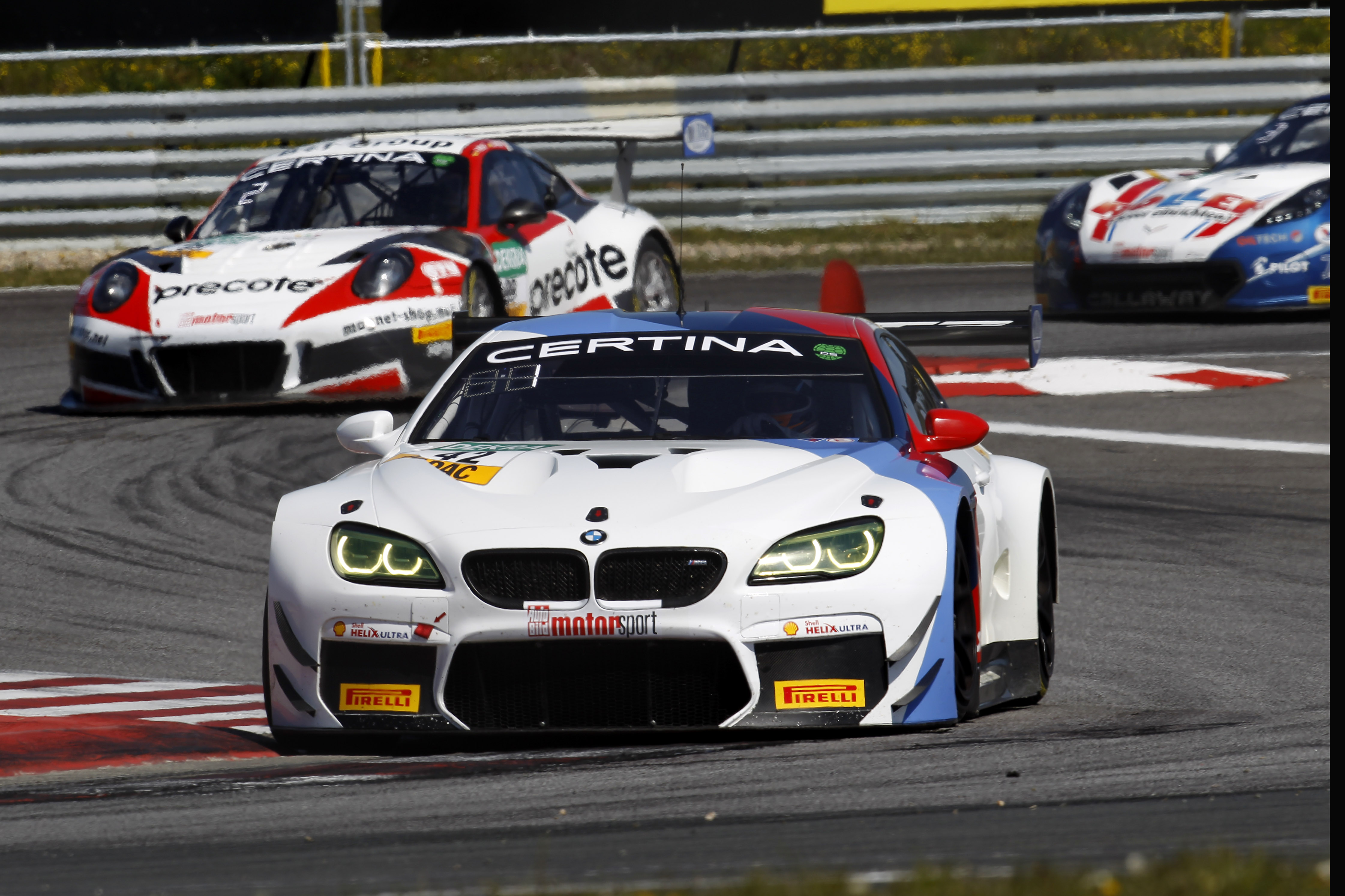 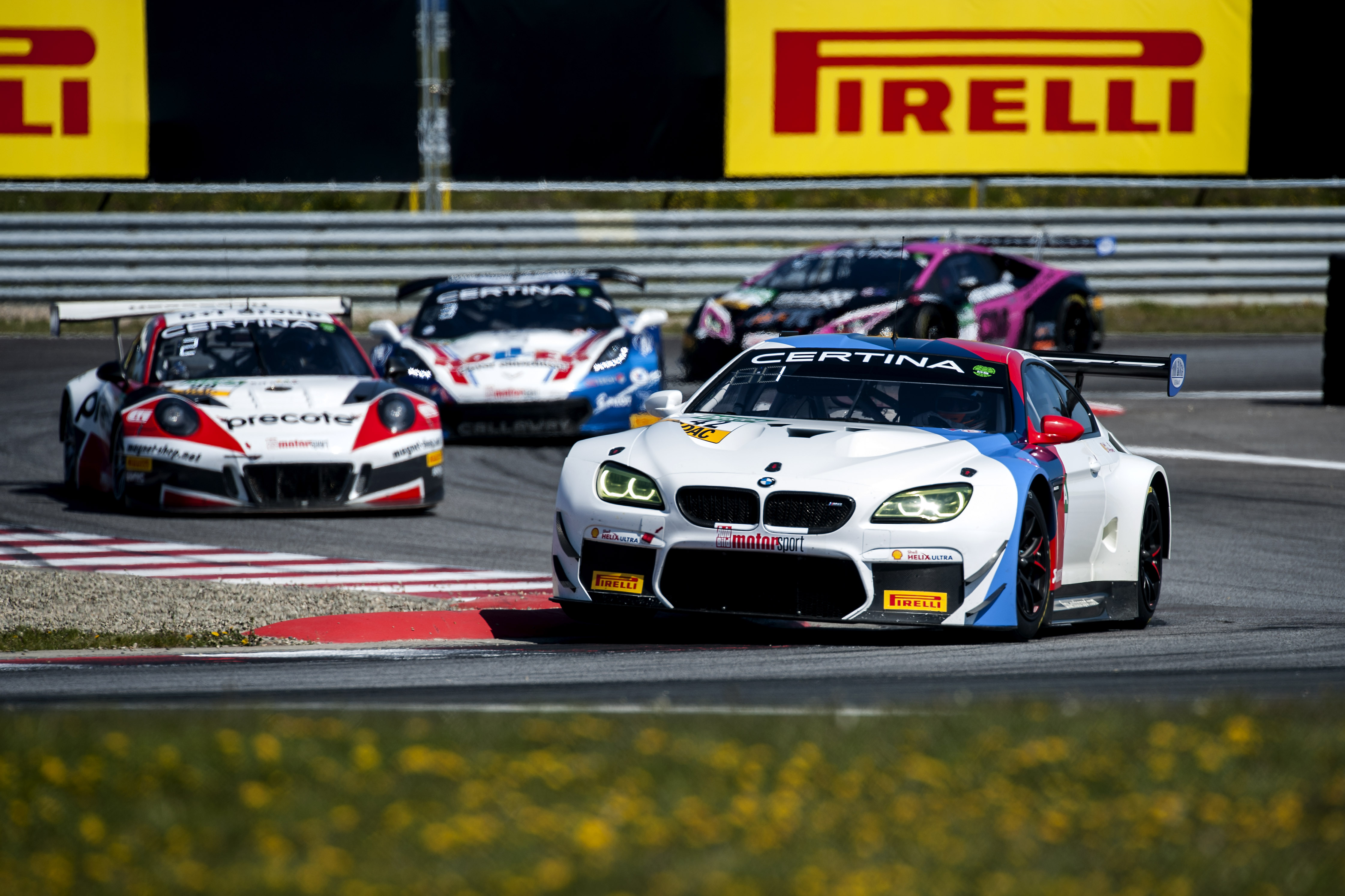 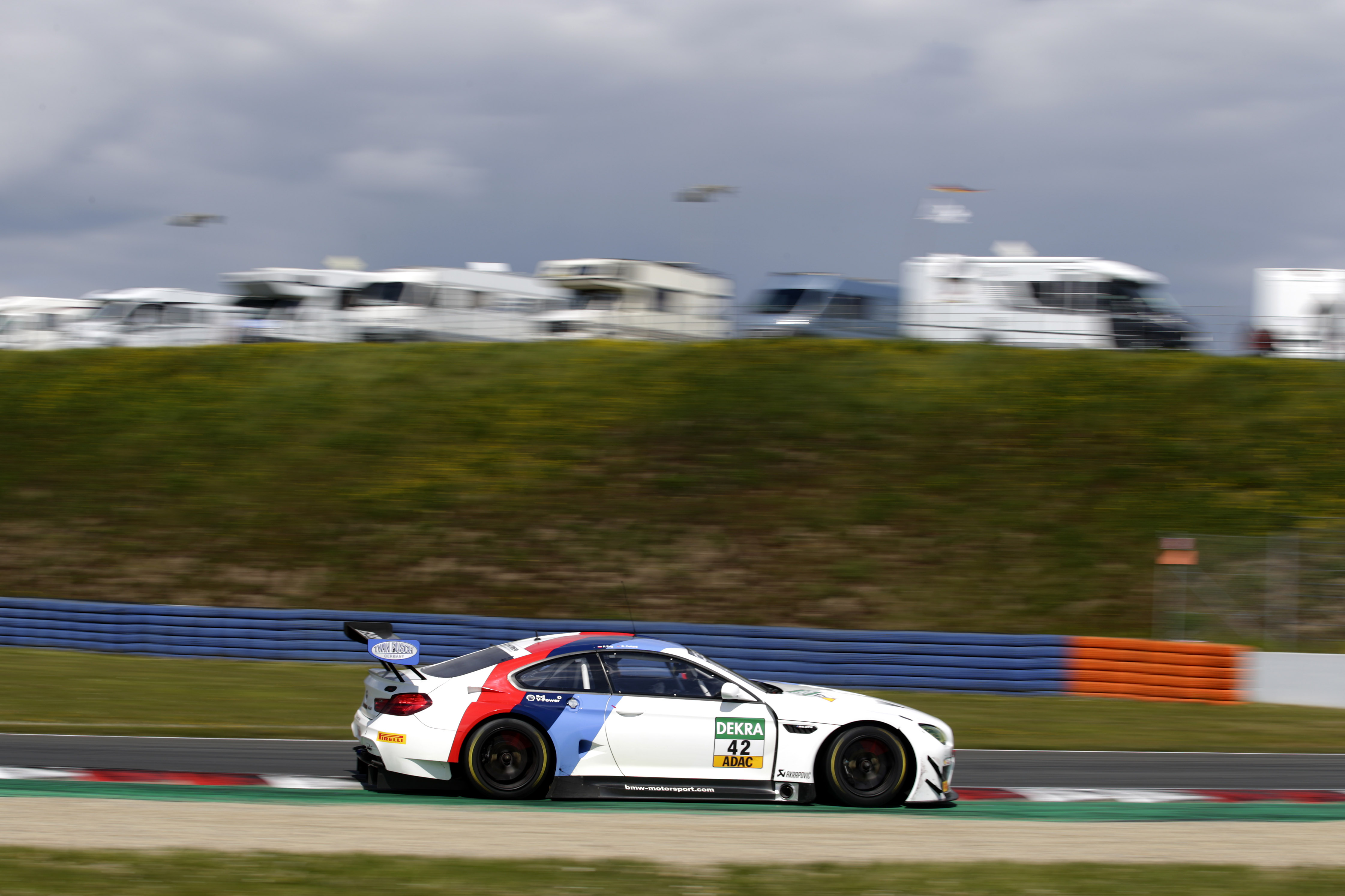 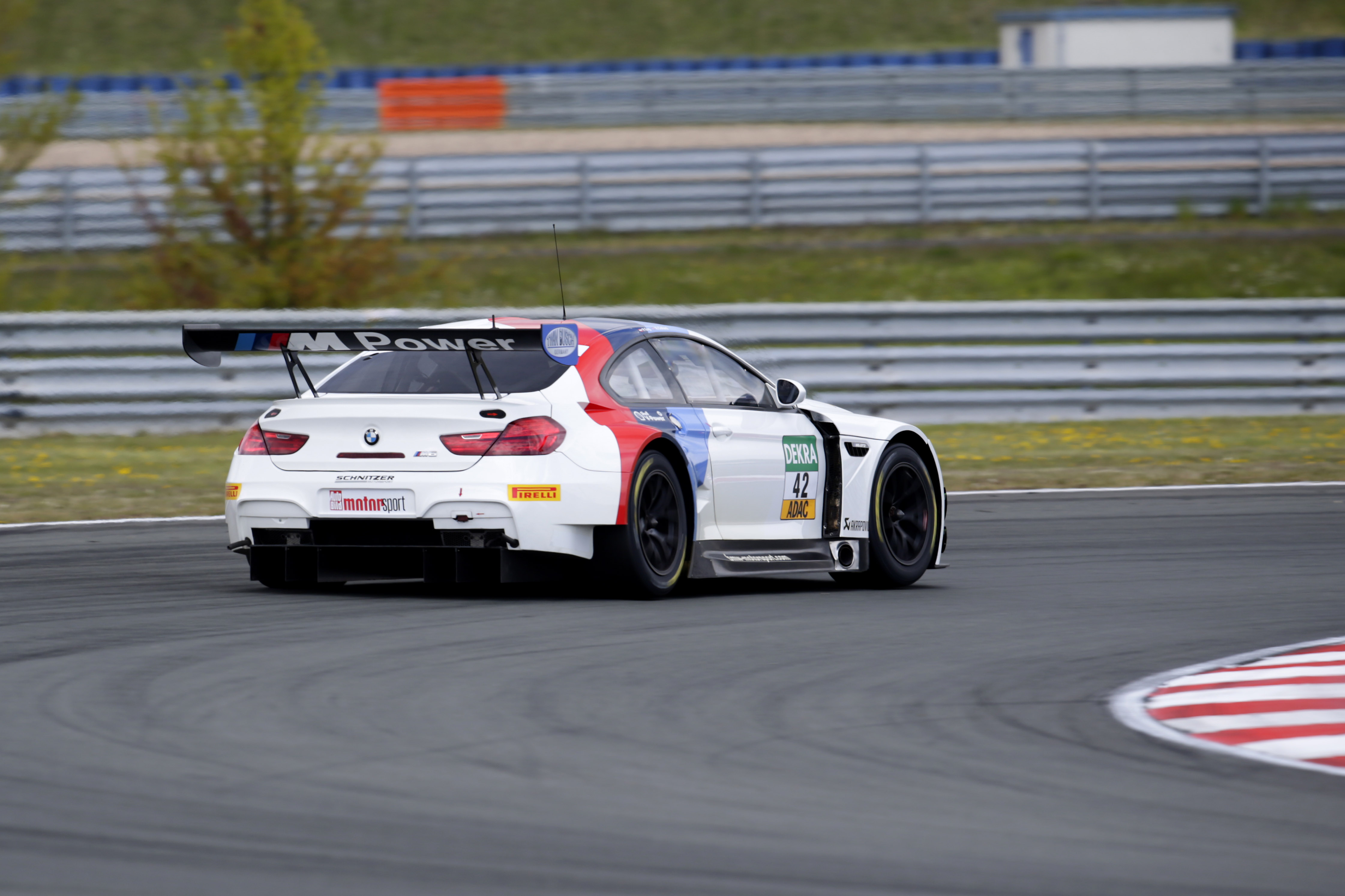