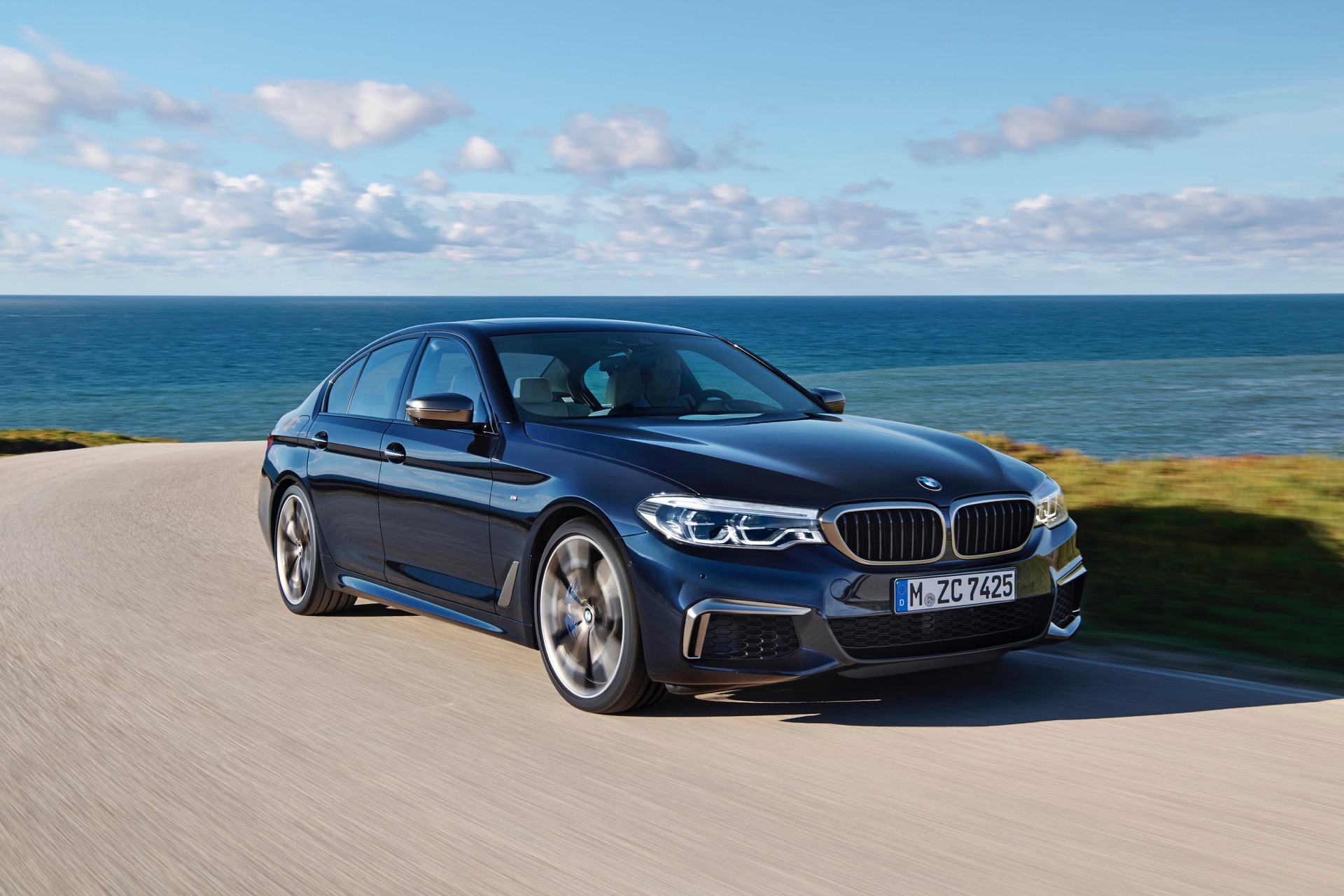 If there is one BMW we’re excited to drive this year it has to be the all-new BMW M550i, the top model of the new 5 Series range. Packing a new, M Performance-tuned 4.4 liter V8 — featuring two twin-scroll turbochargers, a High-Precision injections system, Valvetronic valve lift and Double VANOS variable cam timing — the BMW M550i xDrive develops 456 hp and 480 lb-ft of torque. The latter of which comes in at an incredibly low 1,800 rpm. All of that power and torque is sent through an eight-speed automatic Sport Steptronic gearbox to all four wheels, via xDrive.

Today, we have the chance to hear the sound of the new BMW M550i.