Which to Buy: Pre-Owned BMW M6 or Brand-New BMW M4? 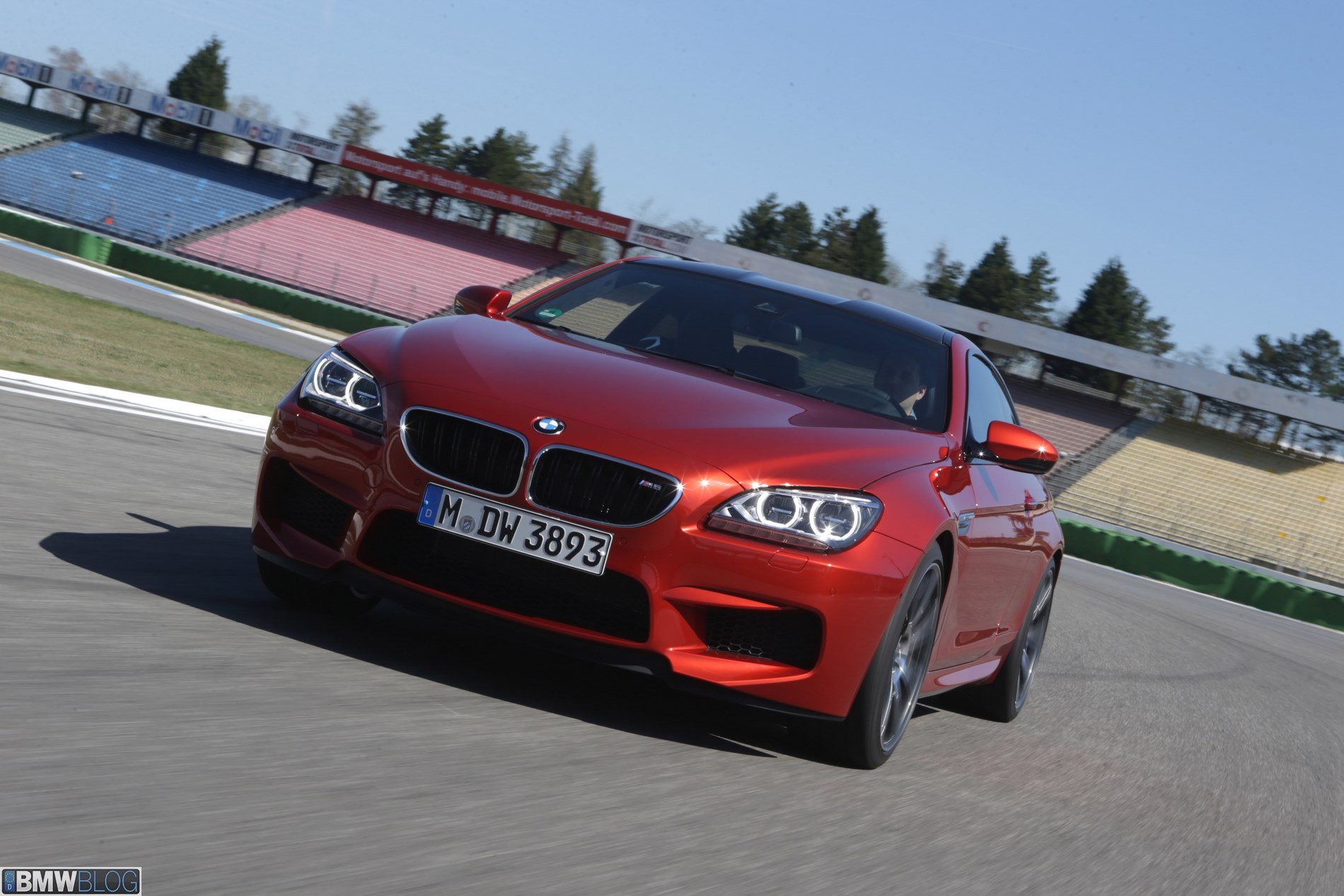 Despite starting to show its age, the BMW M6 is still one of the sexiest cars on the road. It’s like the Sophia Vergara of cars, you can tell it’s older than its younger competitors but it’s still better looking than most of them. The beauty of its age, though, is that the cost of pre-owned examples is seriously coming down, to levels that could make buyers think twice about buying a brand-new sports coupe. So which car would you rather have, a pre-owned BMW M6 or a brand-new BMW M4?

A quick check on Kelly Blue Book reveals that a fair market price for a fully-loaded 2013 BMW M6 is around $55,000. That’s with under 40,000 miles, which is the average mileage for M6s of that year and 2013 was the first year the M6 Coupe was available so it’s the cheapest model year. So obviously, prices can vary based on year, mileage and options. However, if you look for a 2013 M6 Coupe with around that mileage, you can find very nice examples for about $55k. 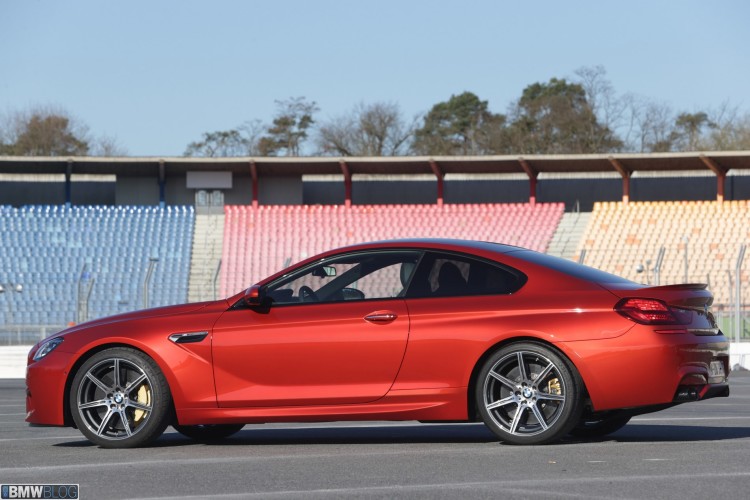 The BMW M6 came with a 4.4 liter twin-turbocharged V8 engine that made 560 hp and 500 lb-ft of torque. When paired with its seven-speed dual-clutch transmission, it was capable of 0-60 mph in about 4.0 seconds flat. On the other hand, the BMW M4 gets a twin-turbocharged 3.0 liter I6 engine, making 425 hp (444 hp in Competition Package variant) and 420 lb-ft of torque. When paired with the same seven-speed DCT, the M4 can get from 0-60 mph in about the same time, maybe quicker if launch conditions are perfect (it can do it in 3.8 seconds with the Competition Package equipped).

So in terms of performance, both cars are really quite similar, despite having vastly different engines. However, one thing really separates these two cars’ engines apart — noise. The 4.4 liter V8 in the M6 sounds about a million times better than the 3.0 liter I6 in the M4. While BMW I6 engines are typically beautiful-sounding, this new one isn’t, unfortunately. But the M6’s V8 sounds brilliant, with rumbly, growly burbles down low in the rev-range and a raspy roar up high in the rev-range.

In terms of handling performance, the BMW M6 isn’t the athlete that the M4 is. Neither car is particularly pure or full of feedback, so based on pure athleticism and capability, the M4 is the sharper car. However, the M6 is the far more comfortable car, the better cruising car and the car that will be more enjoyable to drive most of the time, thanks to its smoother V8, better noise and smooth cruising.

Oh, and its interior is far, far better. The cabin of the M6 is still fantastic, with a beautiful “waterfall” effect on the passenger side of the dash. The seats are big, supple and cosseting and the entire cabin seems tailor-made to be the a superb grand-touring cabin.

While both cars aren’t traditional competitors, a pre-owned M6 certainly does pose an interesting question for potential M4 buyers. It offers customers the chance to step up a class, in terms of value, luxury and quality, while retaining the same performance at a lower cost. 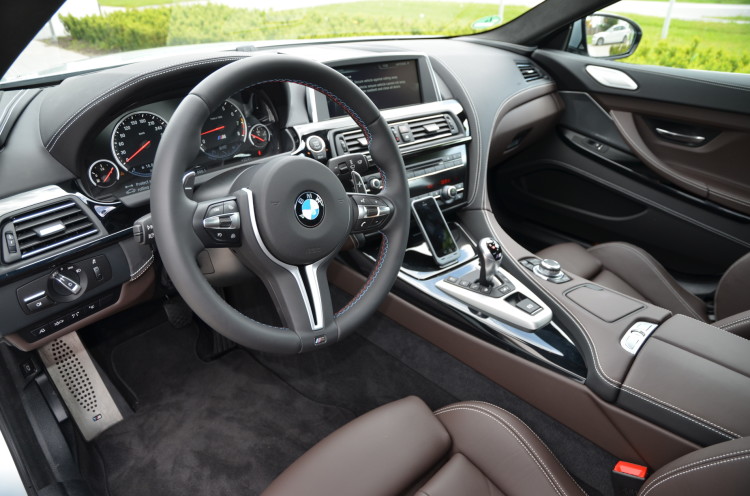 Admittedly, the M6 would only be pre-owned and likely not have any of its warranty left. The BMW M4 would be brand-new, have BMW’s new-car warranty and have no miles on it. But, the M4 will lose a ton of value and depreciate immediately after purchase, whereas the M6 has already taken its big depreciation hit.

So, while this is a bit of an odd-ball buyer comparison, it might make some buyers think twice about buying an M4 when they can look on the pre-owned or Certified Pre-Owned market for a BMW M6. If it were my money, I couldn’t resist the stunning looks of the BMW M6 Coupe. Plus, it’s going to be the last M6 Coupe ever, so it could even appreciate in value and you’d have a classic on your hands.