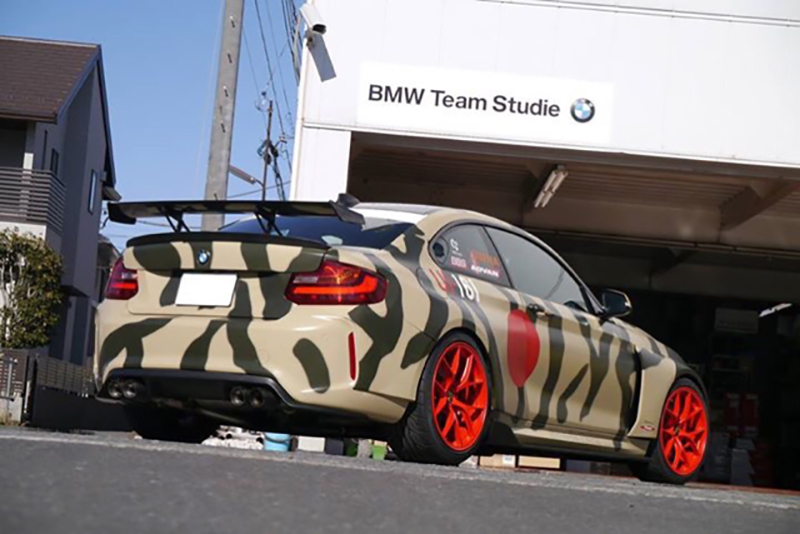 Just a year after its official market launch and the BMW M2 Coupe is slowly becoming one of the most tuned bimmers on the market. Its perfect proportions and sporty design make the perfect test bed for tuning companies from around the world, including those in Japan.

3D Design was one of the first tuning stores to show us their version of the M2, followed now by folks at Studie Japan. Introduced at the 2017 Tokyo Auto Salon – one of the largest tuning shows in the world – the M2 gets a flashy wrap to go with its equally flashy looks. The tiger-stripped wrap is paired with a matte black vinyl, offering an interesting color combination rarely seen on the road. 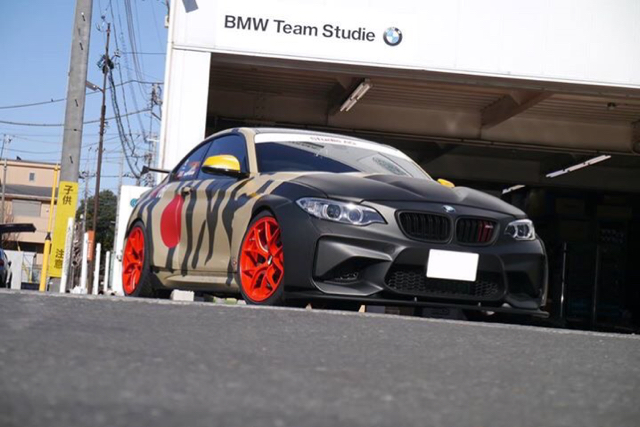 But the wrap is not the only change to this car. The entire body, inside and out, has been transformed to bring the M2 closer to a racing car status. The body kit was adorned with a series of carbon fiber components and a massive rear wing which helps with downforce on the track.

The M2 now runs on 19-inch BBS wheels, painted in red, just because flashiness is the same of this build. 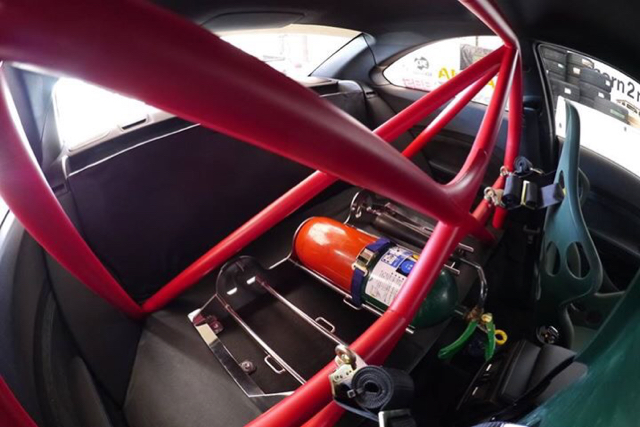 Inside, Studie Japan chose to strip out the interior, fitting a roll cage, Recaro racing seats and racing gauges.

The Japanese folks say that a power upgrade is also blessing their M2, along with an updated intake, but the actual power figures have been left out.

The video below gives us a closer look at this unique project. 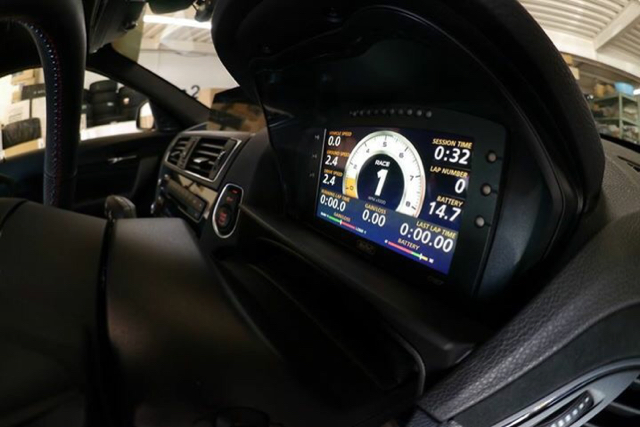 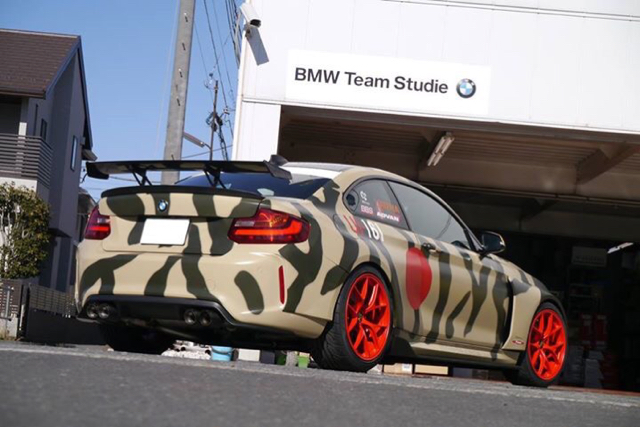