BMW of North America is recalling a total of 48,380 vehicles for front airbag inflator issue 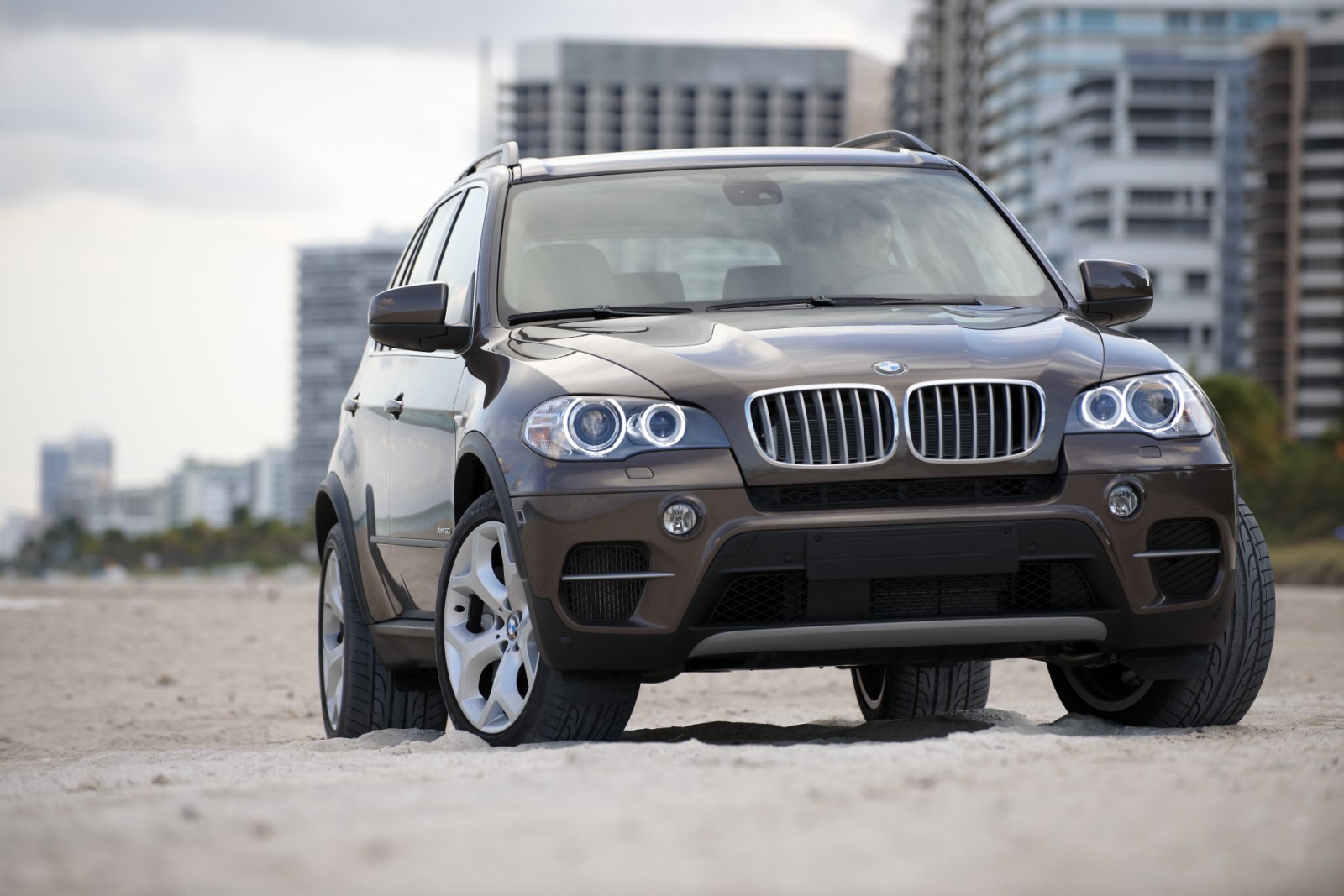 BMW of North America is recalling a total of 48,380 vehicles with a passenger front airbag inflator issue. 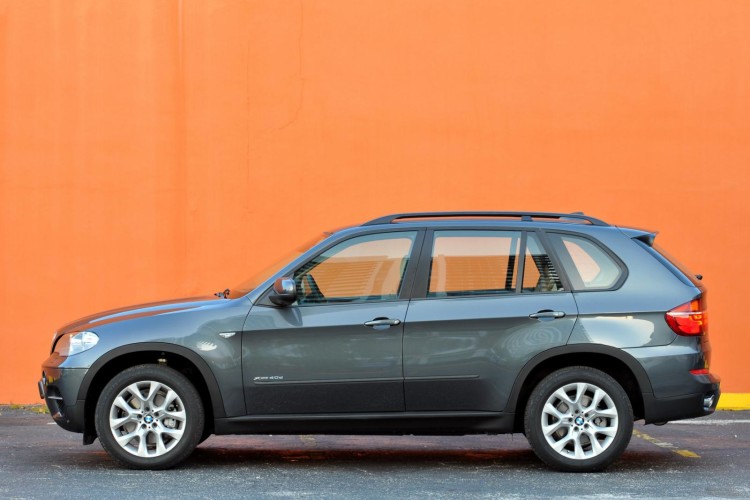 The vehicles are equipped with airbag inflators assembled as part of the passenger front airbag modules used as original equipment or replacement equipment.

In the event of a crash necessitating deployment of the front airbags, these inflators may rupture due to propellant degradation occurring after long-term exposure to high absolute humidity and temperature cycling.

An inflator rupture may result in metal fragments striking the vehicle occupants resulting in serious injury or death.
BMW will notify owners, and dealers will replace the front passenger airbag inflator or airbag module, free of charge. Interim letters informing owners that parts are not yet available are expected to be mailed March 1, 2017. Owners will receive a second notice when remedy parts become available.