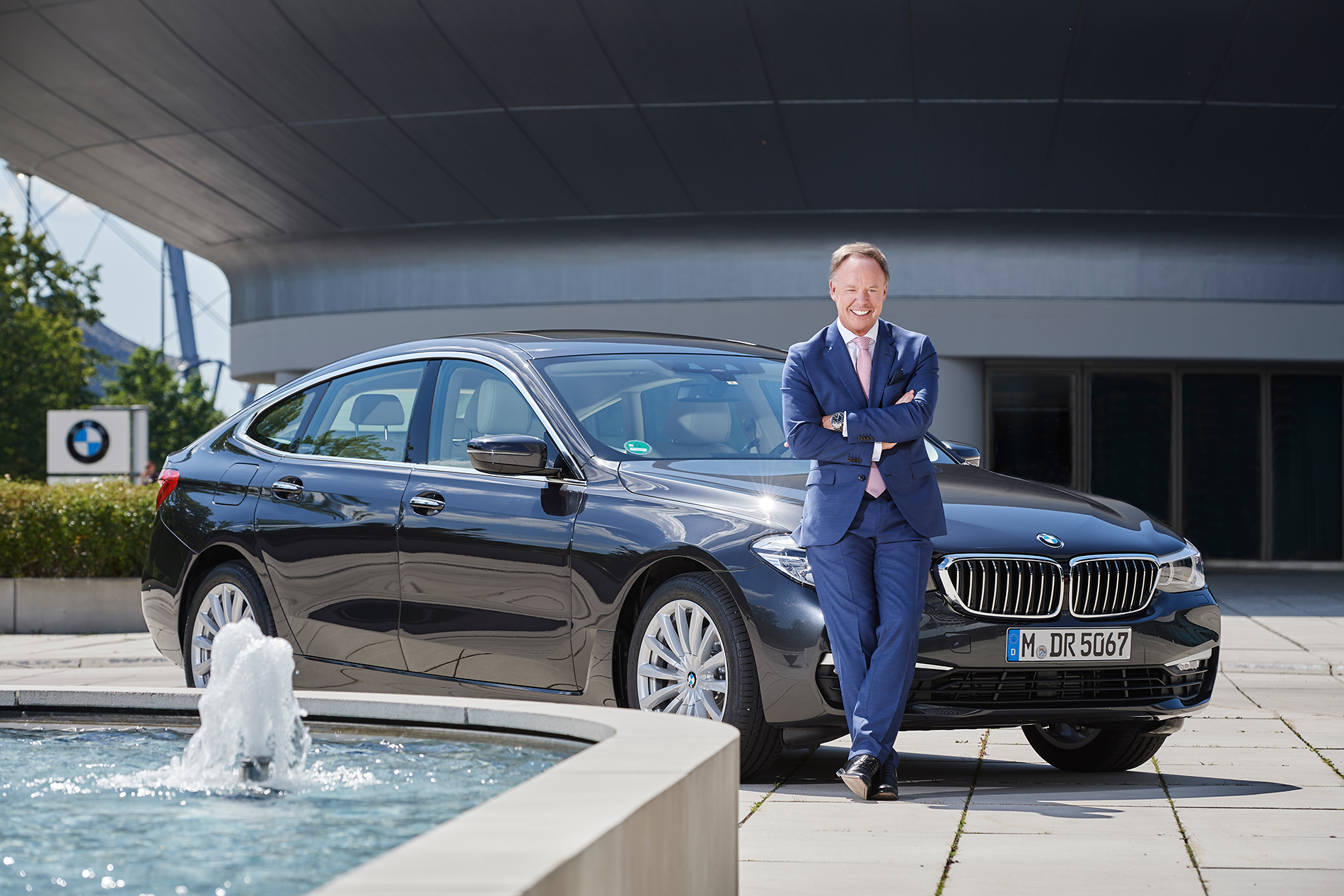 At the 2017 Detroit Auto Show, BMW board member Ian Robertson tackled head-on some of the most pressing issues in the cylinder building in Munich. First point on the agenda was President-elect Donald Trump and his recent statements on automakers producing cars in Mexico.

In an interview with Germany’s BILD Zeitung, published late Sunday night, Trump said BMW would “waste its time and money” building a plant in Mexico, and that he would impose on the Bavarian automaker a “35% border tax.”

Speaking with reporters here at the North American International Auto Show last week before Trump issued his warning, BMW Board Member Ian Robertson reiterated the company’s commitment to building the plant, but the automaker has not decided whether vehicles produced there will be imported to the U.S.

Production of the new G20 3 Series is scheduled to begin in San Luis Potosi in 2019. Next point tackled by Robertson was the Spartanburg plant in South Carolina which he calls BMW’s second home which has grown to become the automaker’s largest manufacturing site in the world.

The plant exports 70 percent of its output, for a value of $10 billion a year. Robertson also talked about the upcoming additions  to the X family, starting with the X7 luxury SUV.

Another hot topic in the last year was the future of diesel engines after the VW emission scandal in 2015. Robertson says that BMW still sees diesel as “a very strong technology in some markets in the world, primarily Europe,” but it continues to remain low in the U.S. – 2.6 percent decrease in 2016, according to WardsAuto data

Robertson won’t comment on a 5 Series diesel coming to the U.S., but our sources hint at one model to join the 5 Series lineup in the future. 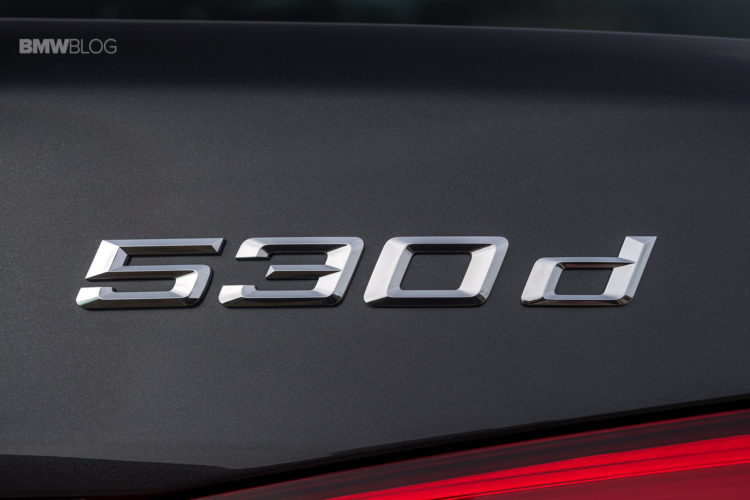 Autonomous driving is part of the brand’s future. In its Level 2 iteration, cars like the new 5 and 7 Series can drive you for a short period of time. “I think we are entering a phase now where we will see an even more exciting drive,” he says. 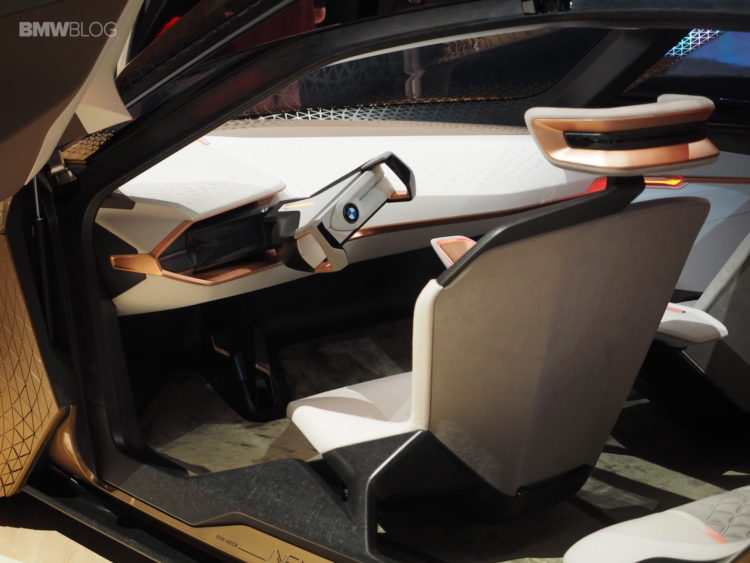 “There are those times when driving is not so much fun – if you’re in heavy traffic. I come up the autobahn from south of Munich every morning, and I drive at 250 km/h (155 mph) on the autobahn. It makes me feel good.

“But the last 10 km (6 miles) are in bumper-to-bumper traffic. It’s not so much fun anymore. I’d rather do my emails then. So, kicking into some form of autonomous driving is very helpful in that area. When the open road’s there, sheer driving pleasure will always be fun.”