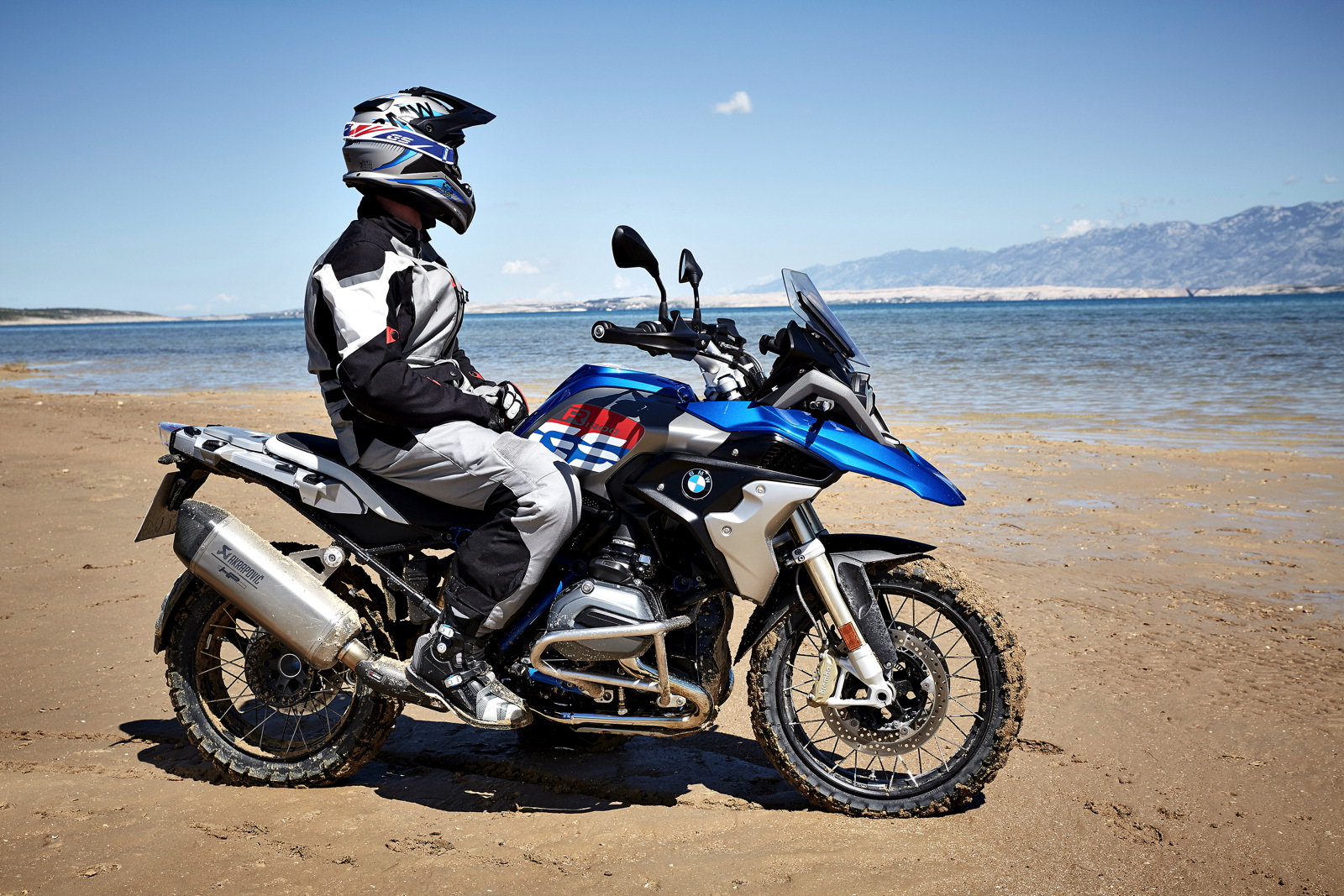 The illustrious Bavarian motorcycle brand has, once again, surpassed its previous year’s performance. In fact, sales increased by nearly six percent. This represents, in total, a nearly fifty percent increase in sales since 2010. With 145,032 units being sold in 2016, the firm’s CEO asserted, “We are well on the way to achieving our planned sales target of 200,000 vehicles in 2020.”

Notably, BMW Motorrad is beating its most direct competitor, KTM, in its home country of Austria, within the over 500cc segment. Germany once again is the home of the greatest number of BMW Motorrad buyers, with almost twenty five thousand bikes being sold inside of Deutschland alone. As for the States, the firm achieved its second greatest sales performance in history, with well over thirteen thousand bikes finding new homes. 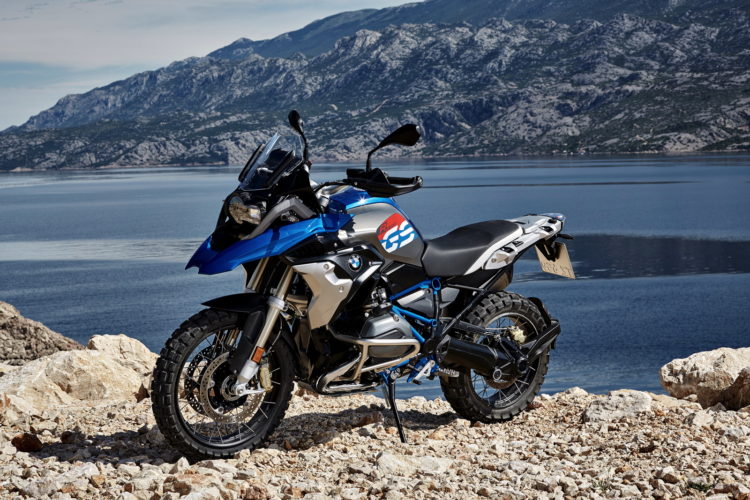 Unsurprisingly, the R 1200 GS and its Adventure variant were, by far, the best selling BMW models of the year. In fact, more than forty six thousand of the bikes the brand sold in 2016 were R 1200 GS or R 1200 GS Adventure motorcycles. Additionally, all of the brand’s top-sellers for the year are in the 1000cc class or greater, reaffirming that bigger capacity bikes are what resonate with BMW Motorrad consumers.

Looking forward to the coming year, BMW Motorrad CEO, Stephan Schaller, said, “We intend to remain the benchmark in the segment of premium motorcycles. To this end we will continue to consistently pursue our model offensive in the BMW Motorrad segments of 310 to 1600 cubic centimetres capacity. For the 2017 season we will be offering our customers 14 new or revised models.” He later added, “We feel very confident moving ahead into the New Year and we expect to see ongoing sustainable and profitable growth.”

With the aforementioned slew of new BMW motorcycles making their market debut in the coming year, we too find ourselves feeling quite confident about the brand’s future. With the addition of the G 310 GS, R nineT Racer, Pure, and Urban G/S variants, the K 1600 B and even the controversial G 310 R, the brand is significantly broadening its appeal, making its ambitious goal of 200,000 units per annum by 2020 appear rather attainable.