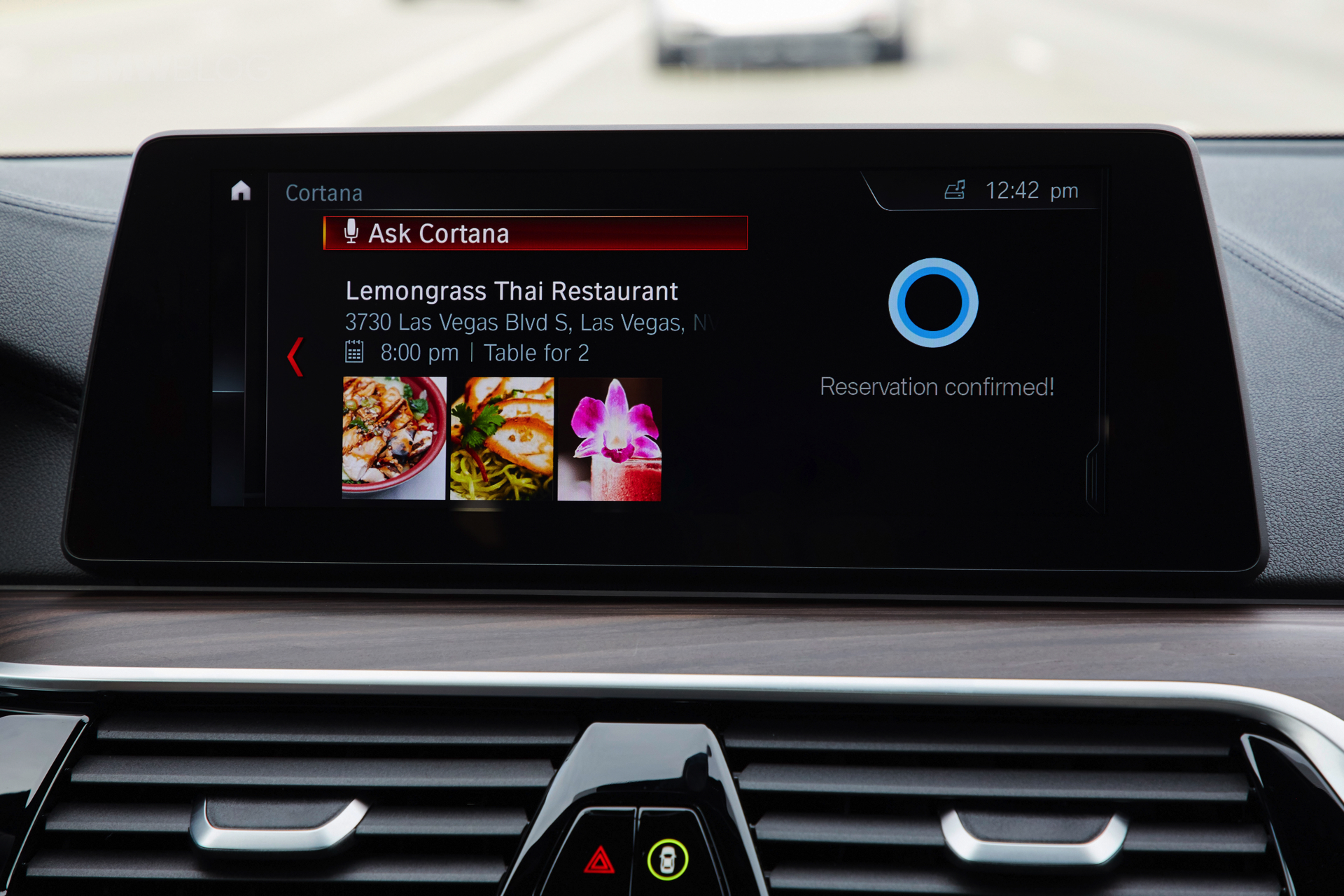 BMW announced today that Microsoft’s Cortana artificial intelligence system will be part of its Connected Car vision. Cortana on BMW’s cars will be available on the infotainment system which will allow users to carry out almost all the tasks they can do with Cortana on their Windows 10 PC or mobile devices. Drivers will be able to enable Cortana with their voice, just like they can on their PC, Xbox One, HoloLens, and mobile devices.

BMW says that its “connected driving experience will also be enhanced by intelligent voice control”, powered by a “personal digital assistant that customers are familiar with in other areas of their daily lives.” 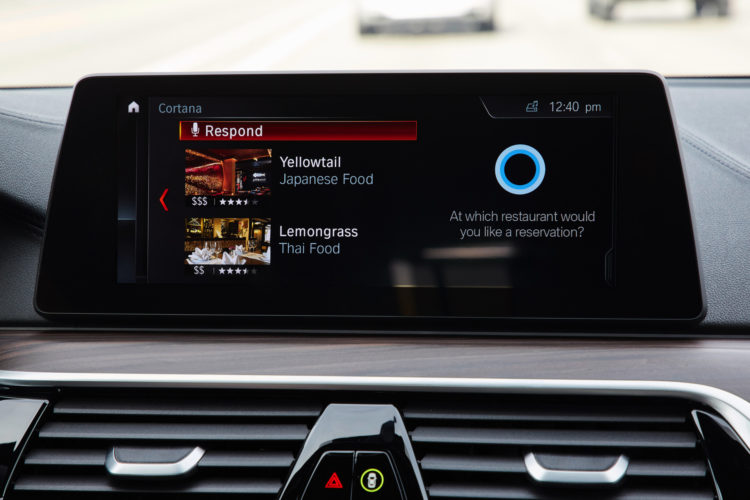 Some of the functions Cortana can do is allowing drivers to check out their schedule, add new reminders, manage their upcoming events, manage their to-do lists, get news or just perform Internet searches. random joke from the personal assistant.

Microsoft also recently revealed that it’s planning to bring Cortana to fridges, toasters, and thermostats as part of an expansion of the digital assistant to IoT devices.

BMW plans to integrate a range of digital services into its cars including Amazon Prime, and of course, Cortana.