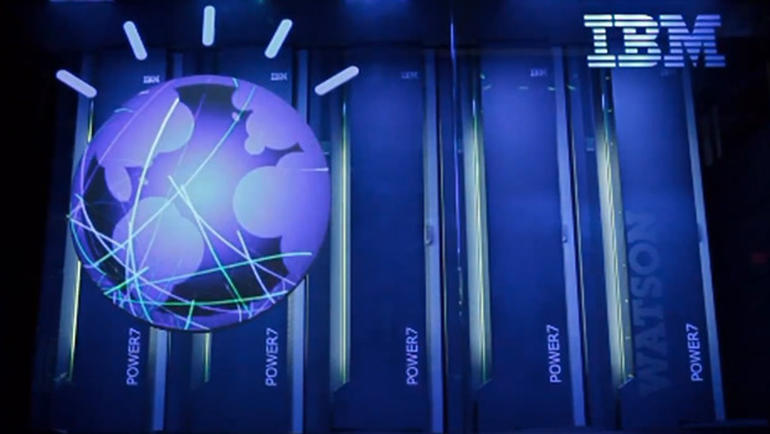 IBM announced today a partnership with BMW Group to research how its Watson artificial intelligence system can help with driver-assist functions. A team of BMW engineers will work with IBM researchers and developers at the technology company’s new Watson Internet of Things headquarters in Munich.

Four BMW i8 hybrid sports cars will be connected to IBM’s Bluemix cloud platform “to demonstrate how Watson can enable new conversational interfaces between cars and drivers,” IBM said in a statement today. 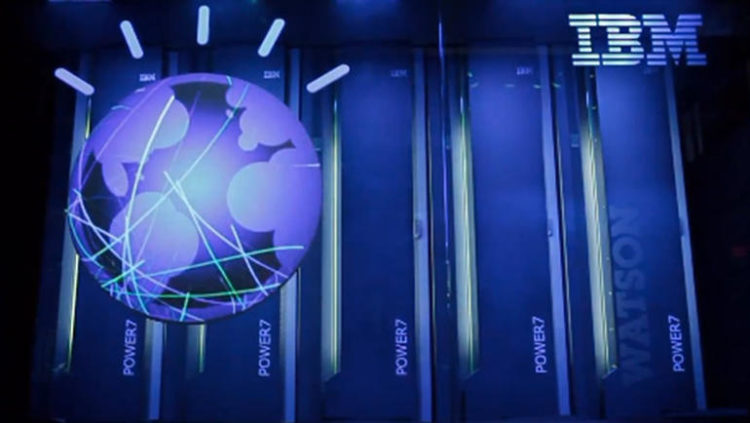 “With this agreement, our companies will work together to lay the foundations so that BMW’s drivers can benefit from Watson’s conversational and machine learning capabilities,” Harriet Green, IBM global head of the Watson Internet of Things business, said in the statement.

The i8’s owner manual will be uploaded into Watson, which will allow drivers to ask questions about the vehicle in their “natural” language and receive answers while safely driving, said Niklaus Waser, IBM head of Watson Internet of Things in Europe, in an interview with Automotive News.

Watson will also be able to incorporate traffic updates and weather information to make up-to-the-minute route suggestions, and it will be able to monitor driver behavior to personalize the car to enhance safety, performance and comfort, Waser said.

BMW is the first automaker to partner with IBM’s Watson team in Munich. Waser said IBM hopes to collaborate with other automakers in the future, as well.

As showcased with the new BMW 5 Series, BMW continues its investment in fully connected and autonomous vehicles, and has recently partnered up with other companies in the field as well.