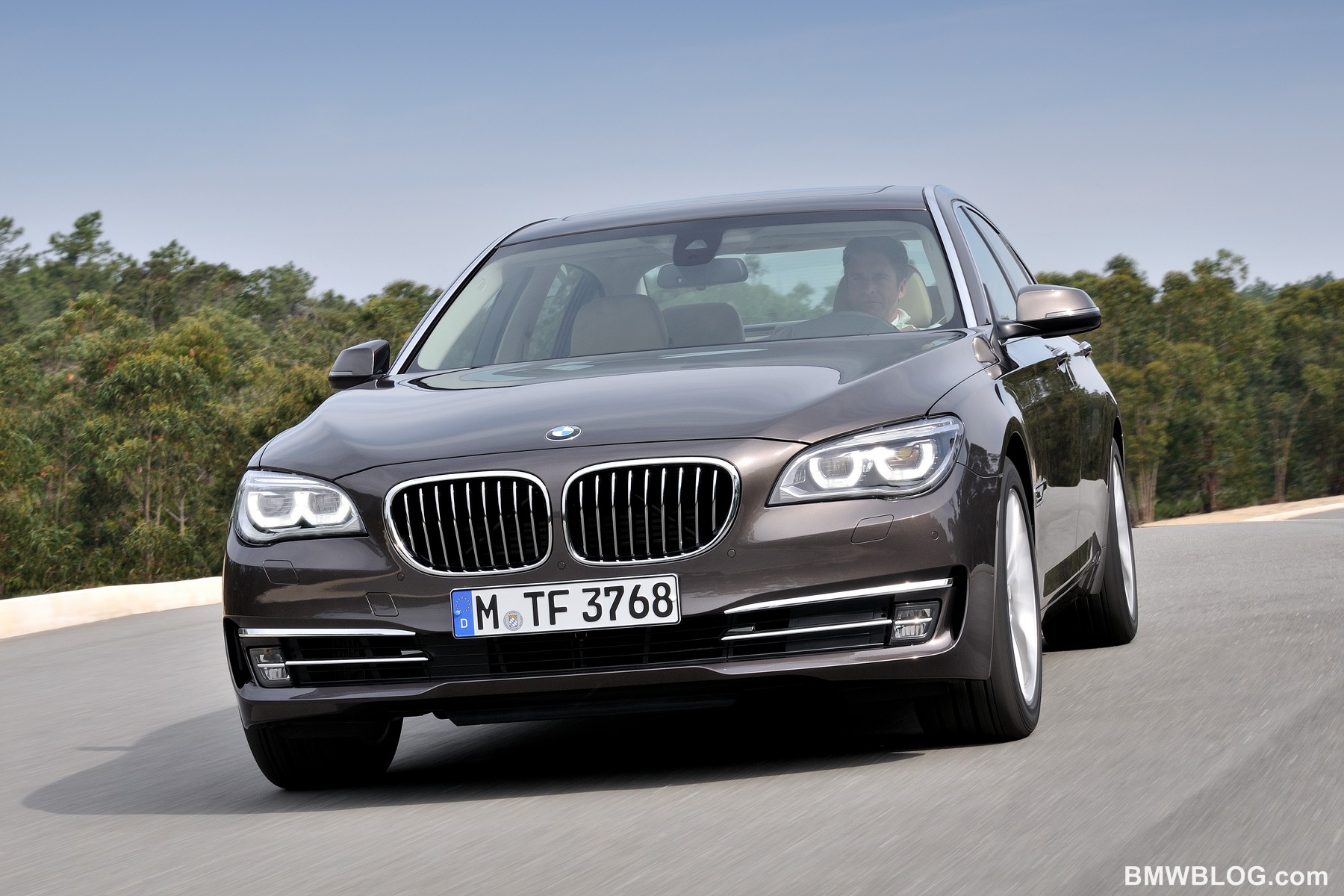 BMW Group is launching a recall for some models of the 7 Series (F01, F02), 5 Series GT (F07) and Rolls-Royce Ghost (RR4) built between December 2011 and June 2012. An incorrectly programmed airbag sensor may cause the accelerations to be calculated incorrectly and the airbag to be triggered inadvertently.

The owners of the vehicles affected will be informed without delay. The repair (carried out at a BMW Partner) will take approximately three hours and is free of charge for the customer. The affected customers will be provided with an alternative mobility service. 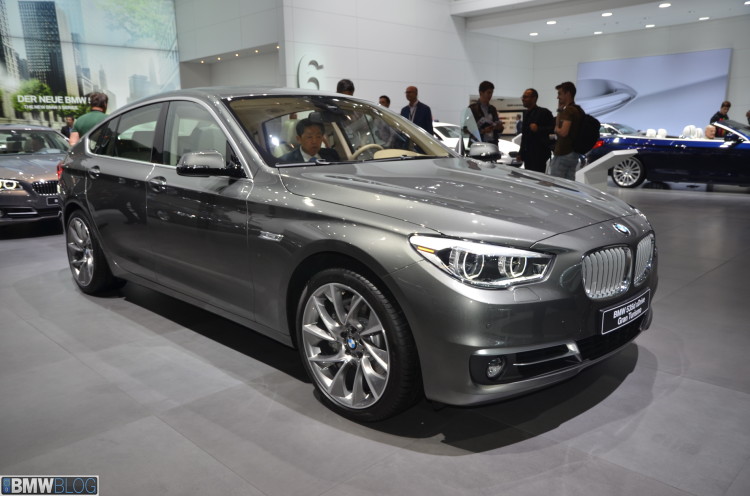 As a result of a software error in the production of a sensor at the supplier, incorrect data is sent to the airbag control unit in a longitudinal front-end or rather rear-end collision. This can result in the airbag not deploying safely.

The vehicles affected are approximately 33,600 7 Series, 5 Series GT and Rolls-Royce Ghost cars built from 12/2011 to 06/2012. Furthermore, a faulty replacement part was fitted in approximately 650 vehicles. These cars are also covered by the recall.

Customers can find out whether their vehicle is affected by contacting a BMW Service Partner or check directly by entering their vehicle’s chassis number at the following website: