Video: MotorWeek Puts the BMW 330e iPerformance to the Test

The BMW 330e iPerformance model is part of BMW’s newfound eco-friendly offensive. The car is just one of the plug-in hybrids the company released in recent years, in hopes of gaining more popularity for eco-friendly cars, as well as make the most out of the technology the i sub-brand brings to the table. We took it for a spin earlier this year and found little to complain about. Now it’s time for MotorWeek to have their say.

Under the sheet metal of what looks like a regular 3 Series hides a 2-liter four-cylinder petrol engine making 184 HP along with an electric motor. The latter is fitted between the internal combustion engine and the gearbox acting as a starter at times, providing up to 88 HP in support. Together, the two offer the 330e a total maximum power output of 252 HP. 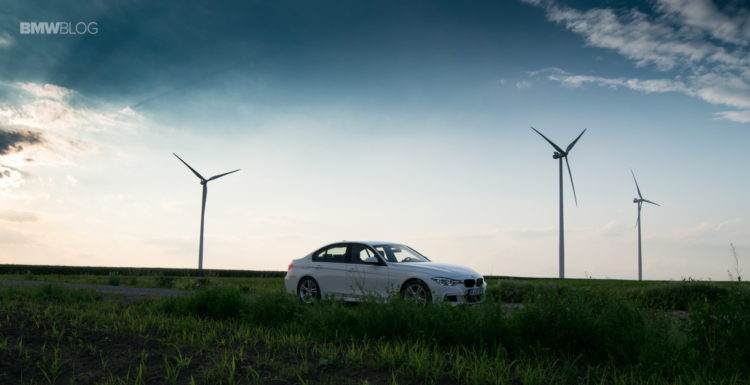 Those figures are enough for this hybrid as the car feels brisk off the line. As MotorWeek confirms, the handling of the car is exactly as you’d expect a PHEV BMW to be. The car moves smoothly, effortlessly and gets rapid if you want it to, without breaking a sweat. Switching between power sources is seamless and whenever you start moving the car will be using the electric motor to get going, in order to save fuel.

According to the measuring done by MotorWeek on their test track, the car did 60 mph in 6 seconds flat while the 1/4 mile time was 14.6 seconds at 97 mph. Not that anyone would be using these things for drag racing, but just in case you were curious. What made the car stand out in their review, though, was the fact that the BMW 330e drove better than the rest of the plug-in hybrids of this type the guys tested recently and that makes a whole lot of difference in the end.