Report: BMW Team RLL lineup is under evaluation for 2017

Home » Report: BMW Team RLL lineup is under evaluation for 2017 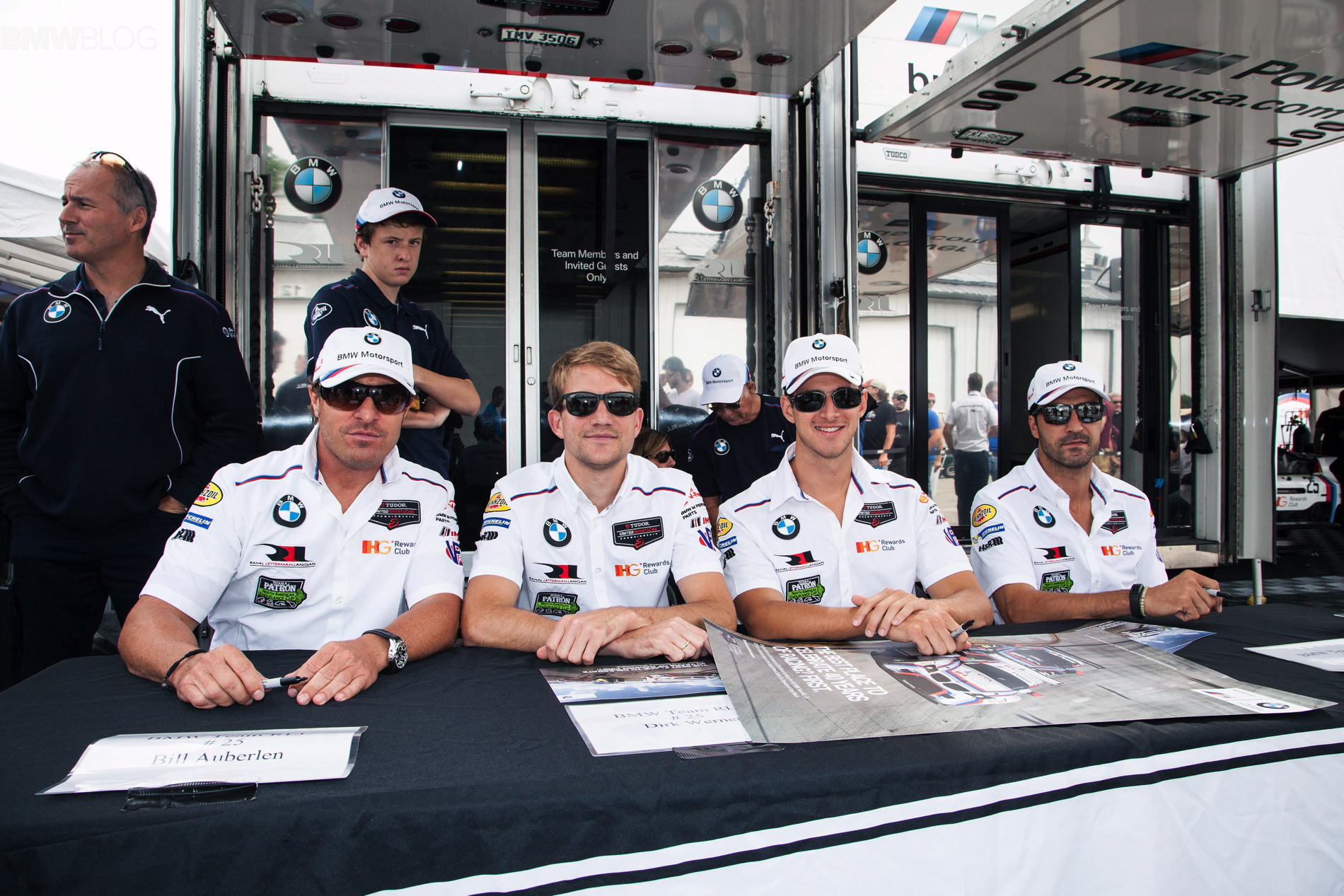 Without a win in the 2016 IMSA WeatherTech SportsCar Championship, the BMW Team RLL might be looking at some changes in its drivers lineup. According to Sportscar365, the Bobby Rahal-led squad is understood to potentially have up to two changes to its season-long lineup of Bill Auberlen, Dirk Werner, Lucas Luhr and John Edwards.

Sportscar365 says that former IMSA GTLM champion Kuno Wittmer has been tipped for a full-season drive, after joining the team in an endurance race-only capacity this year. Wittmer, a BMW of North America factory driver, piloted the No. 100 entry alongside Luhr and Edwards at Daytona, Sebring and Petit Le Mans, while also taking on a testing and development role, both in the U.S. and in Europe. 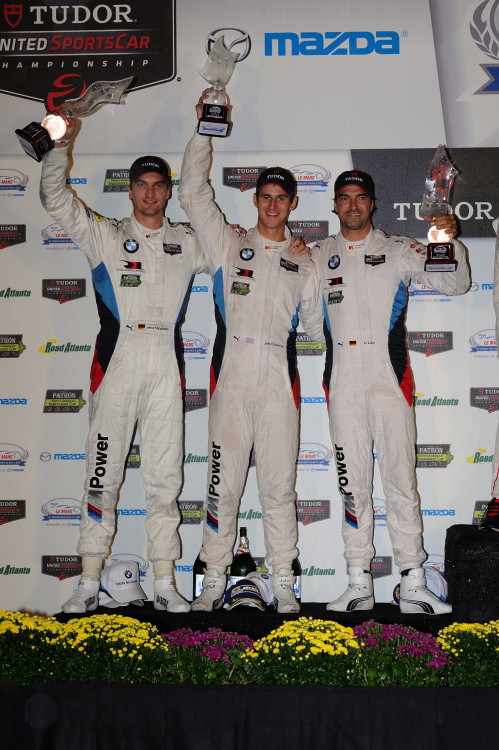 Alexander Sims, meanwhile, appears to be in line for a potential drive as well, having tested with the RLL squad at Road Atlanta last month. The 28-year-old Englishman was the driving force behind BMW’s victory in the 24 Hours of Spa with the factory supported ROWE Racing effort.

Former DTM champion Martyn Tomczyk, who announced his retirement from the German championship but remains with BMW for GT racing, appears to be another possibility.

BMW Motorsport director Jens Marquardt told Sportscar365 that, as always, the lineup goes under evaluation at the end of every season.

“We’re evaluating everything at the end of every year,” he told Sportscar365. “We’re looking at the DTM program, we’re looking at the GT programs in the world, 24 hours, this activities here, for sure we will look at having the best possible package for everything that we have, and that includes drivers as well as cars, engineers, everything.”