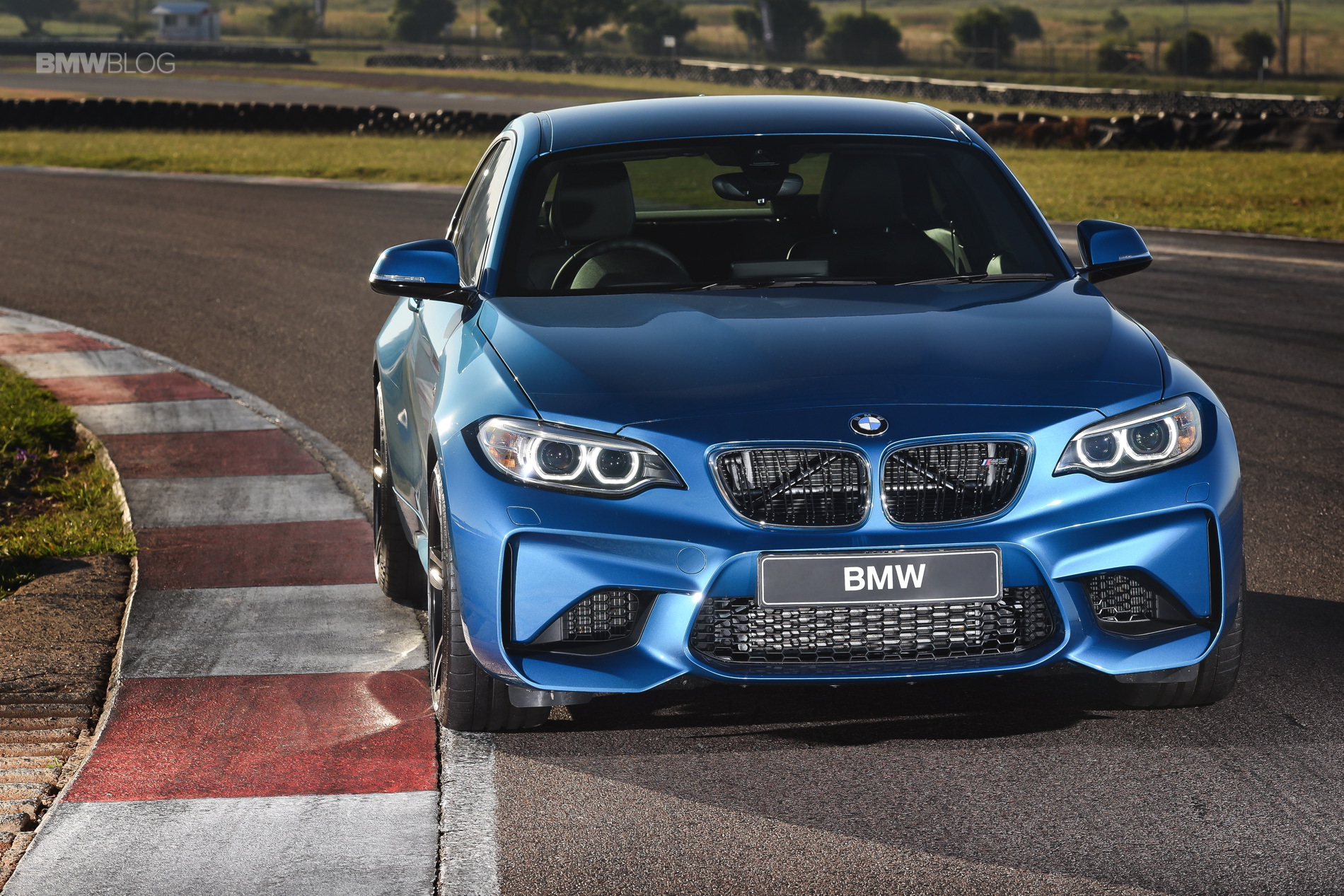 The BMW M2 Coupe was voted the “Best new design of 2016” in the compact cars category of the “autonis” poll conducted by “auto motor und sport” in Germany. A total of 34.3 per cent of the votes were cast in favor of the M2 and BMW can therefore celebrate back-to-back victories, the BMW 1 Series having topped last year’s “autonis” poll in the same class.

18,229 readers took part in the “autonis” survey, which was held for the 16th time this year. Readers were presented with a choice of 115 vehicles presented over the past 12 months. The models were split into 10 categories and votes could be submitted from 9 June – 24 July. Each reader could cast four votes in each category: two for the models they considered to be particularly successful designs and two for those they liked the least. The winners were calculated from the difference between the results. 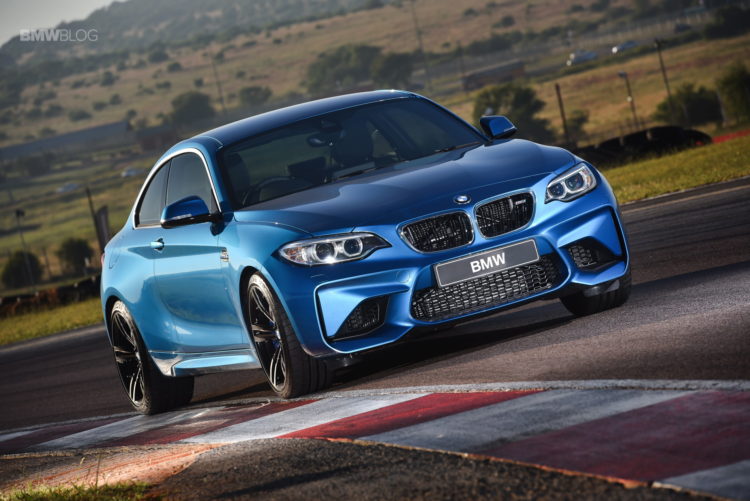 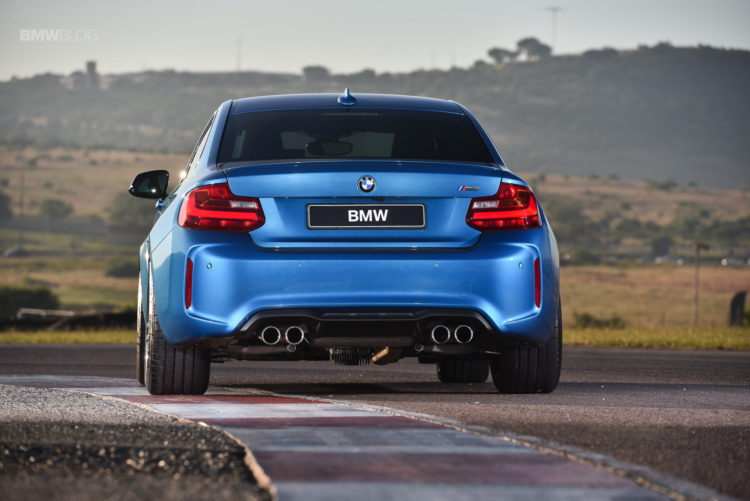 A single glance is all it takes to pick the new BMW M2 out as a member of the BMW M family, with its styling also keen to advertise its dynamic attributes, starting with the low front apron with large air intakes, muscular flanks with characteristic M gills and ending with low, wide rear with M-specific twin-tailpipe exhaust system.