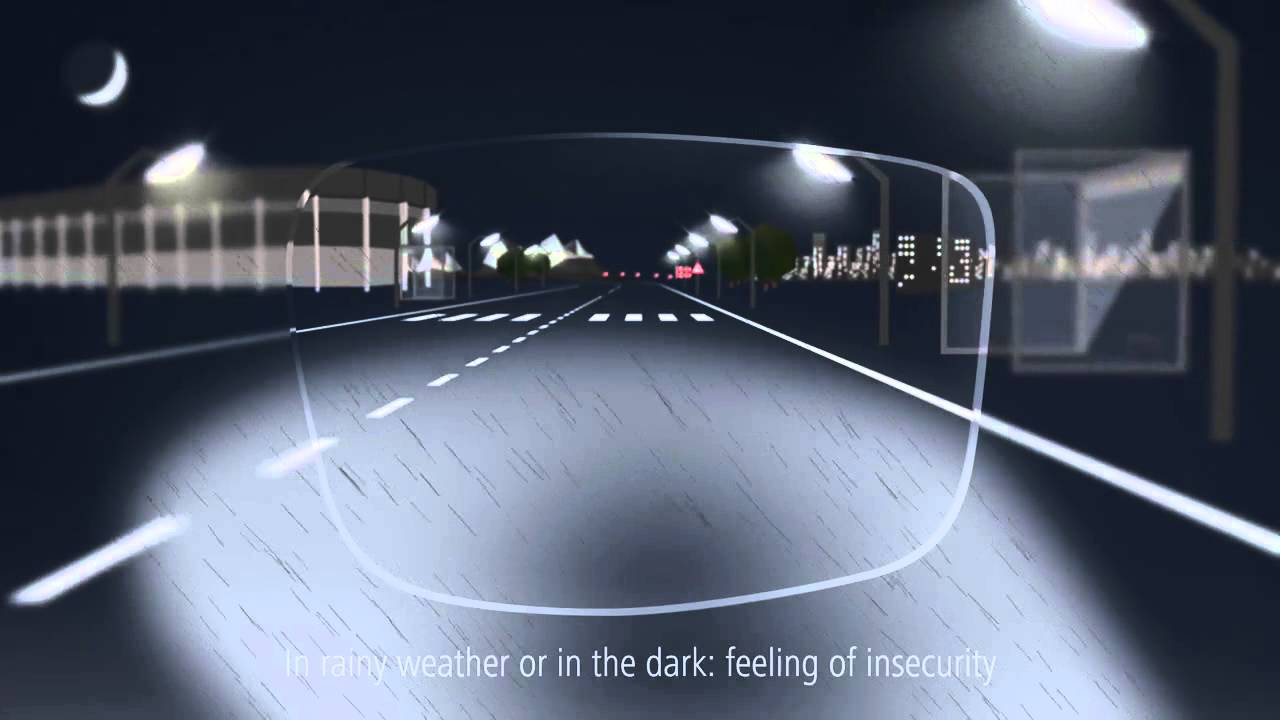 Many drivers have a reluctance to drive during night hours or through bad weather, because of poor visibility. There are probably many of us enthusiasts who have such issues and are frustrated with their lack of visibility at night or in poor weather conditions, such as rain or fog. It’s actually a very common problem and many people suffer from what is called “night blindness”.

There are eyeglasses that are designed for such problems. In fact, eyeglasses for nighttime driving are not a new thing. However, they aren’t always all that helpful and they don’t always account for poor weather conditions or glare as helping with night blindness. These sort of poor visibility conditions have different effects and demands on the eyes and can make driving very difficult for many people. So there needs to be one sort of eyeglass lens that can help with all of this issues.

The ZEISS Luminescence Design Technology takes into account the size of a human’s pupil dilation during night hours. When your pupils are dilated, they have a hard time focusing. This causes issues with judging distances and seeing clearly, which can be very dangerous while on the public road. ZEISS offers this technology in both single vision lenses and progressive lenses. 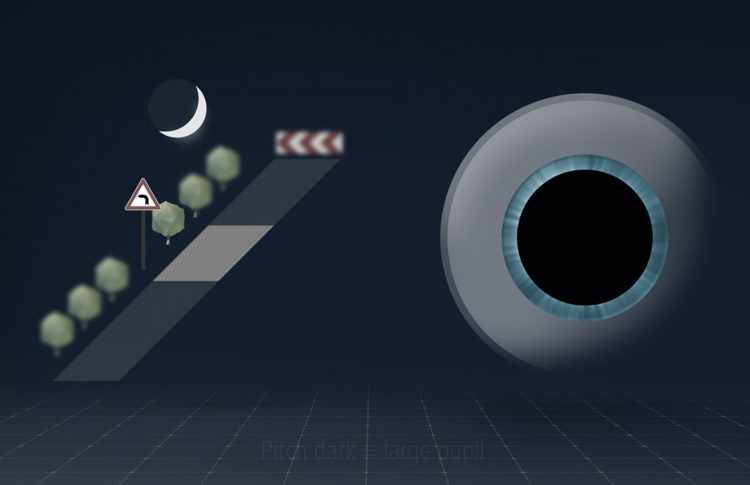 DriveSafe lenses also feature what ZEISS calls a DuraVision coating. This coating helps prevent many different types of glare and reflections, making poor weather conditions, such as rain, snow or fog, less difficult on the eyes. According to ZEISS, the DuraVision coating “partially reflects wavelengths in the high-energy, visible portion of the blue light spectrum, including the band around the wavelength of 450 nm”. This helps reduce glare by up to 64 percent. 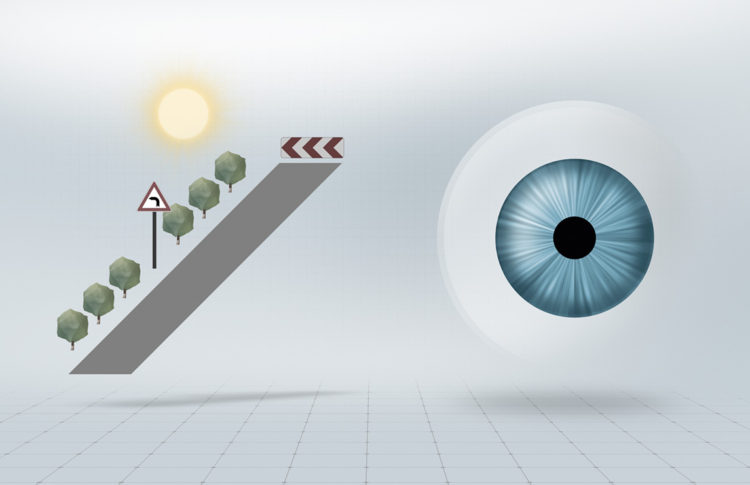 One of the less talked about issues with driving visibility is frequent eye movement. During driving, as well as most everyday life, our eyes are fixed on one distance for pretty long periods. Whether it be looking straight ahead while walking or looking at a screen while on a computer or watching TV, our eyes are pretty focused on relative one distance. However, when driving, when you have to look down at your speedometer after looking straight ahead for while, it can become disorienting because your eyes have to readjust to a different distance and do it again when you look back up. This can be especially true when trying to mess with a navigation system or radio while driving, which requires frequent looking between the nav-screen and the road. This isn’t so much of a problem for young drivers but can be a real issue with people aged 35 and older. 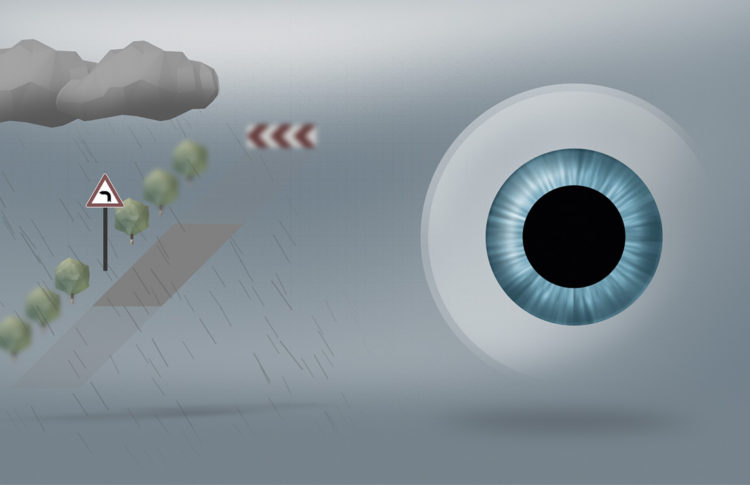 Apparently, ZEISS ran a trial study for its new DriveSafe lenses and received a whopping 97 percent satisfaction rate while driving and a 94 percent rate while doing regular activities. That’s incredibly impressive, especially being that people were happy with them outside of the car. That means that these aren’t going to be lenses designated for driving but lenses that can replace people’s everyday eyeglass lenses. The DriveSafe lenses are offered in both single vision and progressive variants. 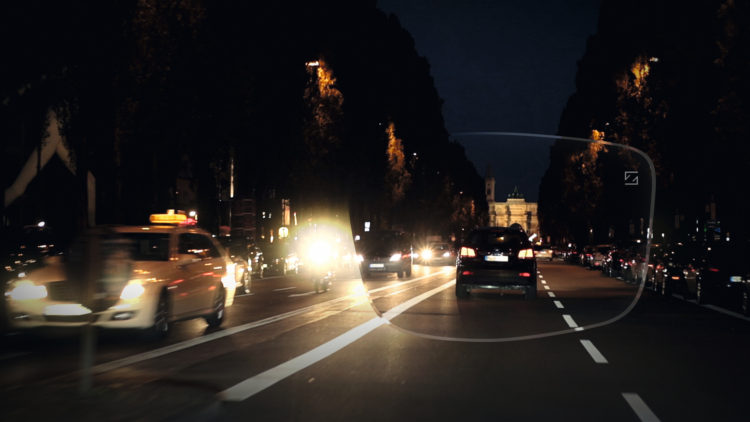 One of the great things about lenses specifically designed for driving is that DriveSafe customers don’t need to rely on car companies to provide safe visibility. Modern cars have developed very high-tech and sophisticated lighting systems, with new LED headlights and the like. However, it’s not everyone who can afford such modern cars with fancy LED headlights, so bad weather and low-light visibility can be difficult. The new ZEISS DriveSafe lenses can allow customers with any car excellent visibility and better safety. 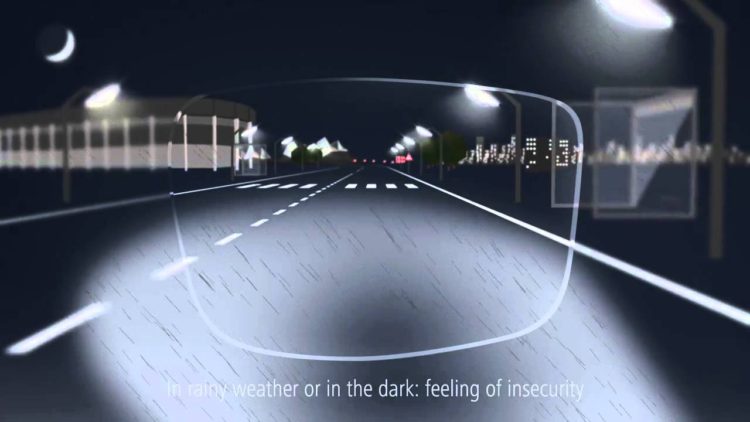 Being able to see clearly is something that many of us take for granted. But driving with impaired visibility for any reason can be difficult, stressful and even frightening. These new DriveSafe lenses from ZEISS improve visibility in every situation, both for driving and otherwise, even reading. So if you struggle with nighttime, poor weather or any other sort of driving vision challenge, ZEISS DriveSafe lenses might be for you.

For more information about the ZEISS DriveSafe lens and to locate a local eye doctor who sells ZEISS lenses, go to www.zeiss.com/DriveSafe.