Rolls-Royce Brought Its Black Badge Models to Goodwood This Year 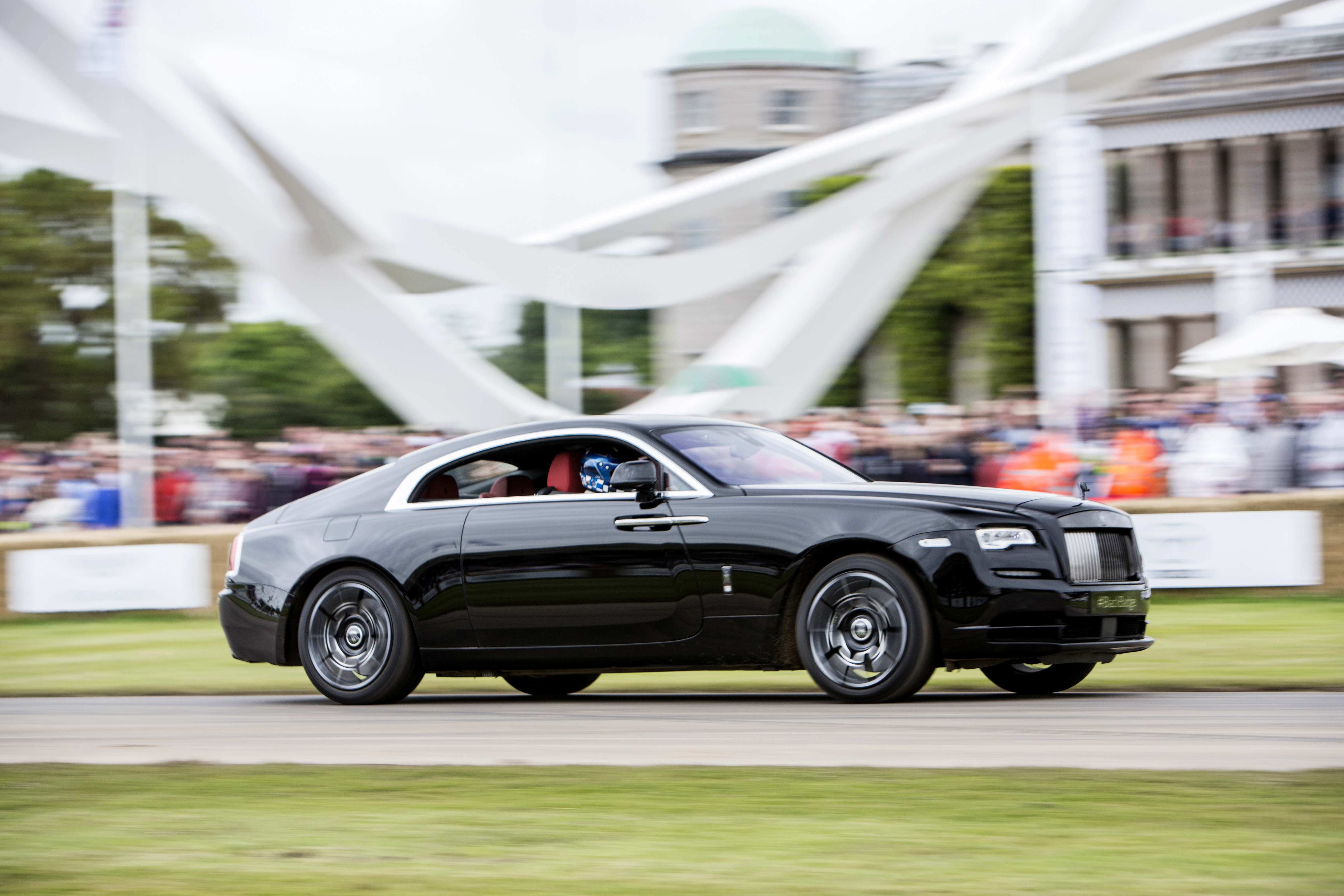 BMW was, without a doubt, the centerpiece of this year’s Goodwood Festival of Speed. Being the Honored Marque of the event, the Bavarians brought their A game to the show and we loved every minute of it. Alongside BMW, Rolls-Royce joined the event also from its factory located in the nearby vicinity of where the Festival of Speed takes place every year and brought forwards two models, both being previously subjected to the Black Badge treatment.

The most powerful and dynamic Rolls-Royce in history, Wraith Black Badge effortlessly ascended the Hillclimb during the Supercar Shootout, placing it ahead of entrants from McLaren, Aston Martin and Ferrari, among others. Wraith completed the 1.16-mile course in 65.05 seconds and recorded a speed of 94.8 mph (152.6 km/h) as the car crossed the finish line, proving that it is not necessary to sacrifice luxury for speed. Wraith was driven by Festival of Speed favorite, Justin Law. 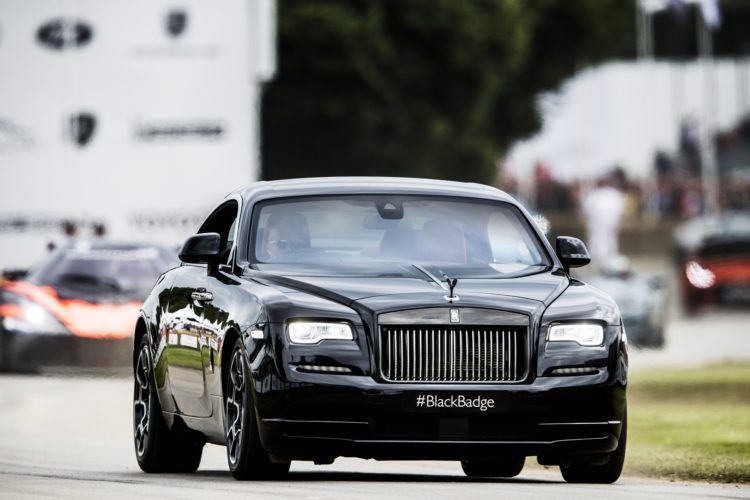 The Course Car this year however was a Rolls-Royce Ghost Black Badge, resplendent with LED race lights and Goodwood decals. The car was seen at speed between each Hillclimb Run throughout the weekend. In addition to Wraith Black Badge and Ghost Black Badge, VIP guests were conveyed in luxury from the Home of Rolls-Royce on the south-eastern corner of the Goodwood Estate in a beautiful fleet of Bespoke Rolls-Royce motor cars. 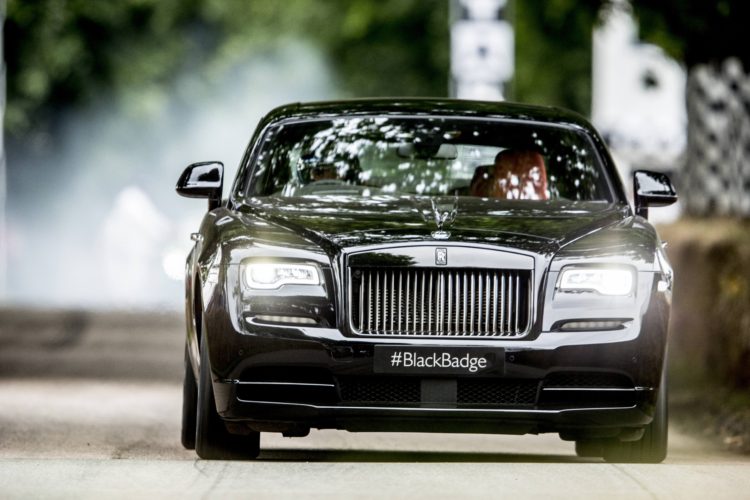 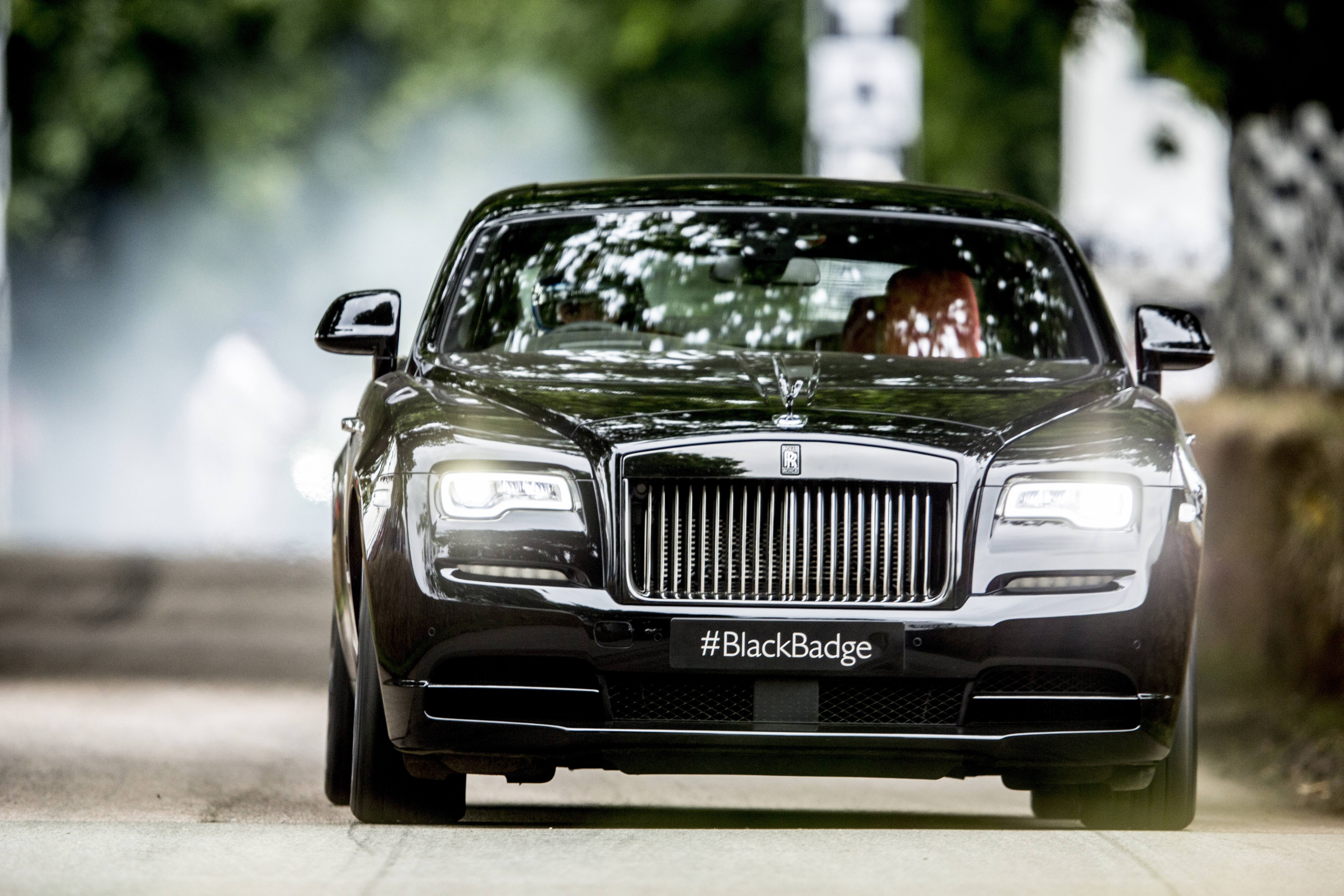 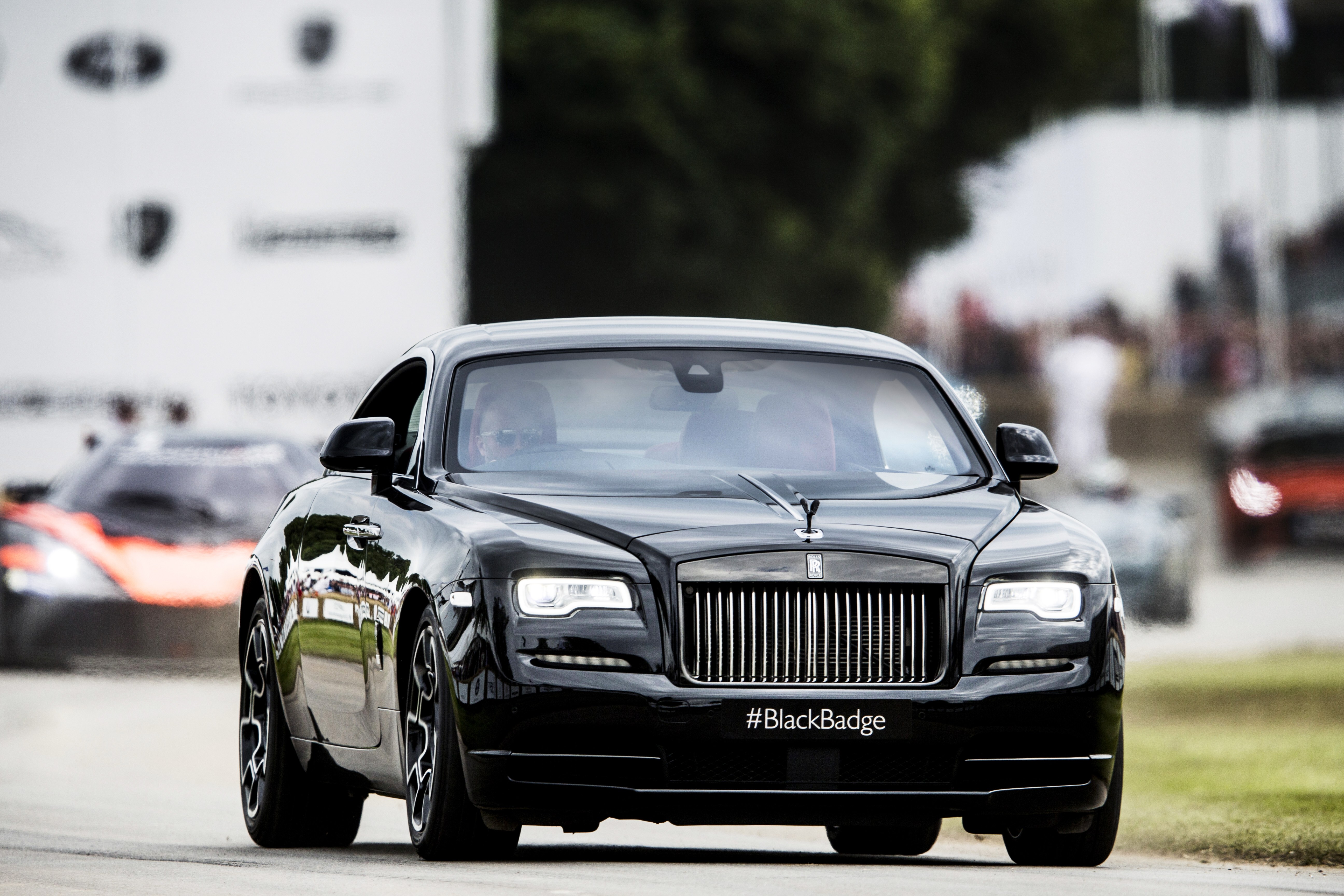 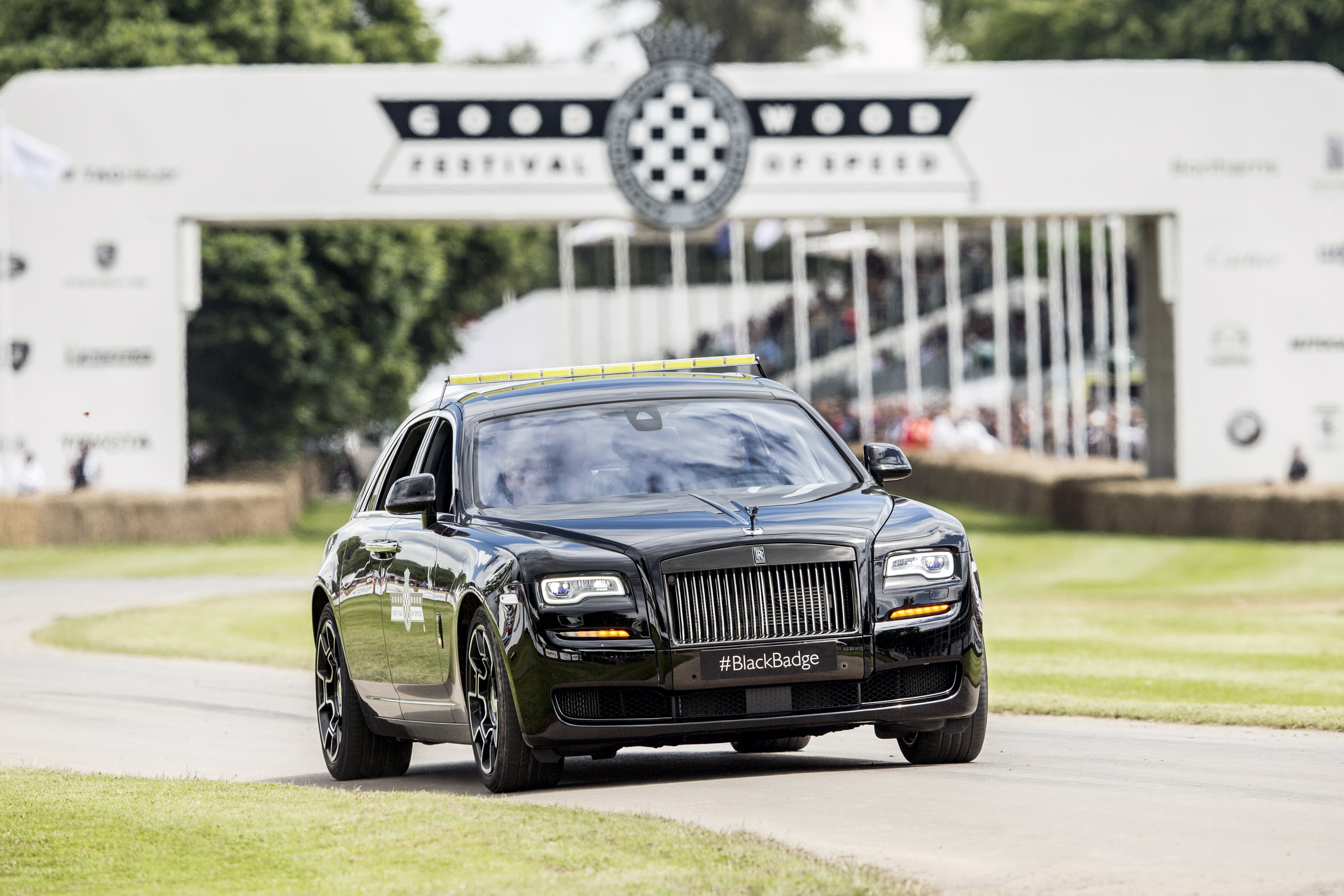